July 8, 2003 | The second of NASA's Mars Exploration Rovers — dubbed Opportunity — lifted off from Cape Canaveral last night after more than a week of delays. The first rover, Spirit, was launched on June 10th. Both landers will reach Mars in January. The liftoff at 11:18 p.m. Eastern Daylight Time came during Opportunity's second launch window of the night. The countdown was halted with only 7 seconds left during the first attempt after computers detected a problem with a valve. The valve was cycled several times, satisfying flight engineers that it was working. Opportunity's successful launch followed other numerous delays due to weather, a failed battery, and a problem with cork insulation on the rocket. Had it been postponed past July 15th, the next opportunity would have been 2 years later, forced to wait until Earth and Mars reached proper positions again.

A Plethora of Planets

July 7, 2003 | A team of European astronomers recently announced the latest batch of newly discovered extrasolar planets. With the seven new-found bodies, astronomers have identified at least 117 planets outside our solar system according to the Extrasolar Planets Encyclopaedia. The new objects were detected by Michel Mayor as part of the Geneva Extrasolar Planet Search. A Japanese team also recently located an additional planet — HD 104958b — the first to be located by a Japanese team.

Making the MOST of a Mission

July 7, 2003| The Canadian Space Agency successfully launched its first space telescope on June 30th. The Microvariability and Oscillations of Stars mission, or MOST, will probe the interiors of stars by tracking their tiny surface vibrations and will attempt to directly detect extrasolar planets. It also holds the honor of being the smallest space telescope in orbit.

More information about MOST is located on the mission's Web page:
http://www.space.gc.ca/asc/eng/csa_sectors/space_science/astronomy/most.asp 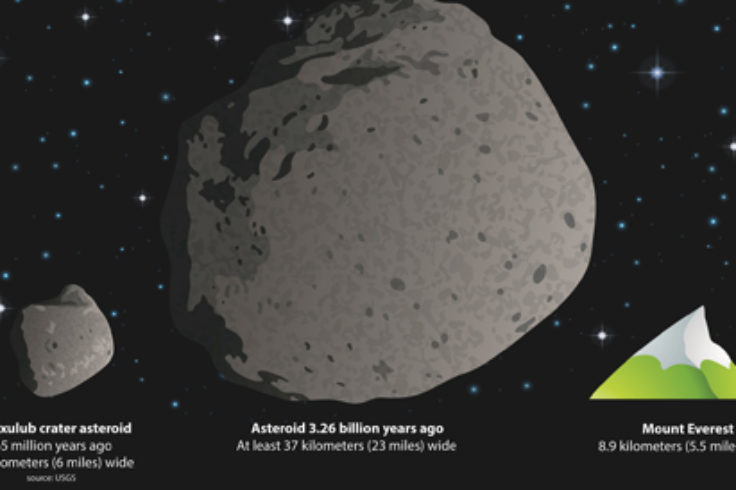 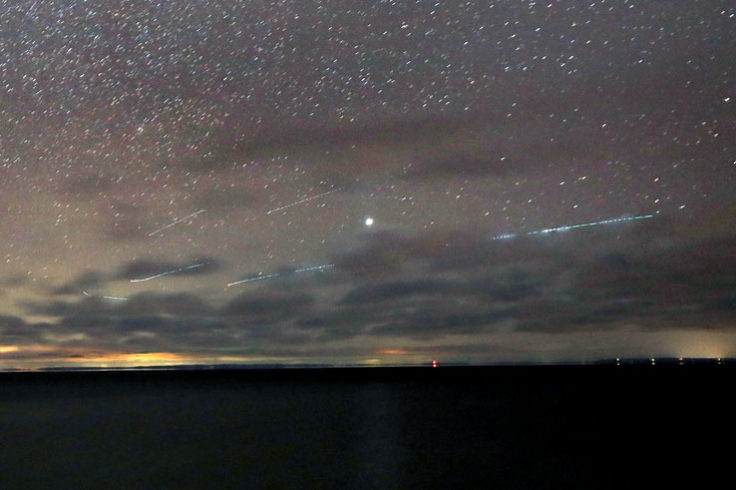