June 29, 2004 | June 24th marked the fifth birthday for the Far Ultraviolet Spectroscopic Explorer (FUSE). Since the craft launched in 1999 FUSE astronomers have used the satellite's four far-ultraviolet telescopes to produce revolutionary science. Some of the highlights include the first-ever observations of molecular nitrogen outside the solar system, an analysis of the molecular hydrogen in the Martian atmosphere, and the discovery of a hot gas halo surrounding the Milky Way.

More information about the FUSE mission is found on the spacecraft's Web site: http://fuse.pha.jhu.edu/

A New Step for SETI@home

June 29, 2004 | A half million amateur hunters for alien civilizations are currently running the SETI@home software — which uses your computer's idle time to sift through cosmic noise from the Arecibo radio telescope for faint, artificial signals among the stars. Launched five years ago, SETI@home is now broadening its scope to become a platform for other "distributed computing" projects, such as those that use volunteers' computers to crunch data in molecular biology, climate modeling, and mathematics. The new software is named BOINC, the Berkeley Open Infrastructure for Network Computing. It will give SETI@home itself the flexibility to run additional searches using other radio telescopes and analysis strategies. Current SETI@home users will eventually need to switch to BOINC.

The change will also resolve an embarrassment that has dogged SETI@home for all its life: the project has attracted so many volunteers that most of them are given needless duplicate make-work. BOINC will steer excess volunteers toward other projects instead. For more about this and all other SETI projects under way worldwide, see "SETI Searches Today" in SkyandTelescope.com's extensive SETI section.

Phoebe Came in from the Cold

June 28, 2004 | Still ecstatic from Cassini's close flyby of Saturn's moon Phoebe on June 11th, mission scientists have started poring over other data obtained by the spacecraft. New insight into the battered moon's character has come from a determination of its average density: at 1.6 grams per cubic centimeter, Phoebe must be a mixture of rock and ice in roughly equal amounts. Spectra from Cassini's Visual and Infrared Mapping Spectrometer (VIMS) also show the surface to be a patchwork of water ice, frozen carbon dioxide, possibly clays, and unidentified organic compounds. Other large satellites in Saturn's system, such as Mimas, Tethys, and Rhea, also have compositions dominated by water ice, but VIMS team leader Robert H. Brown notes that only Phoebe shows a carbon-dioxide signature. Consequently it is definitely not a captured asteroid but instead is more akin to the cometary bodies that now populate the distant Kuiper Belt.

June 28, 2004 | Only four observers, all using video recorders, saw asteroid 302 Clarissa pass in front of a 10th-magnitude star on the night of June 24th. But that was enough to reveal at least two surprises, reports David Dunham, head of the International Occultation Timing Association. His preliminary assessment suggests that Clarissa is about 64 kilometers long — nearly twice its assumed diameter of 38 km. More importantly, Phil Dombrowski (Glastonbury, Connecticut) recorded a 0.25-second-long disappearance hundreds of kilometers from Clarissa's center. Instead, Dunham thinks it's likely due to a companion satellite perhaps 5 or 6 km across. He notes that Brad Timerson, watching closer to the occultation's centerline from Newark, New York, recorded a miss, indicating a gap between the two bodies. Of the 27 confirmed binary asteroids, none have been discovered during an occultation; Dombrowski's observation, if it holds up, would become the first.

Dunham's preliminary write-up of the Clarissa event appears at http://iota.jhuapl.edu/mp302625.htm. 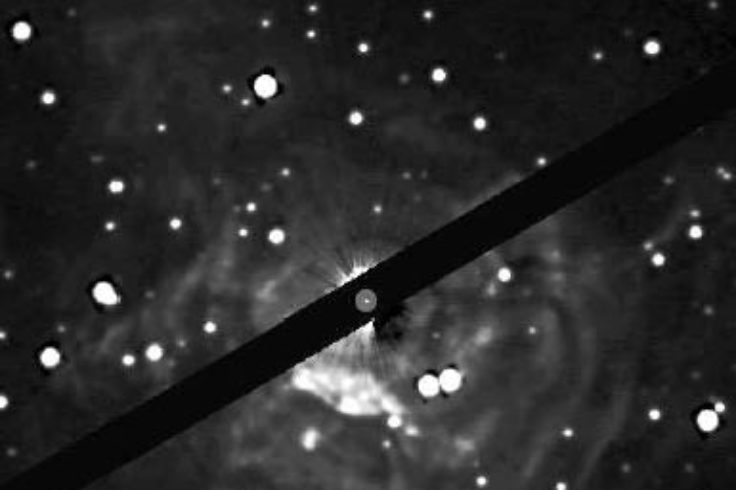 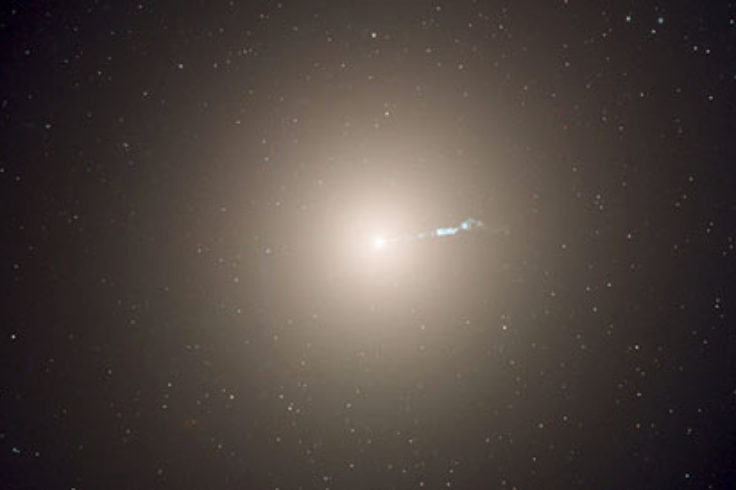 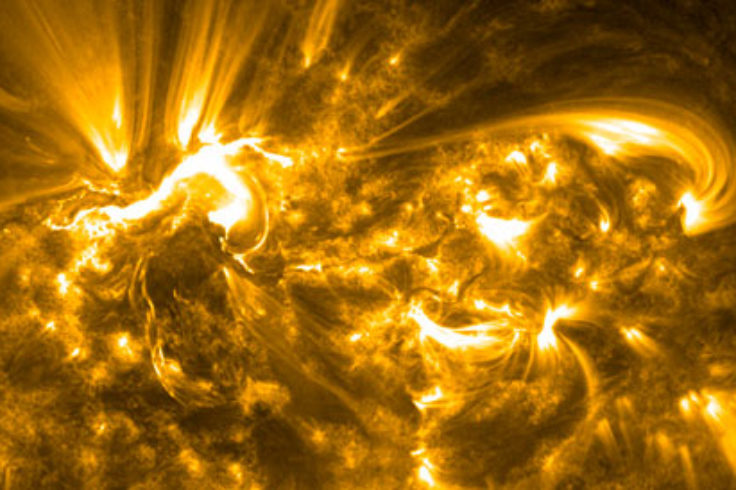