March 23, 2004 | Further evidence from the Opportunity rover exploring Meridiani Planum on Mars has revealed that the site once had standing water on its surface. The proof came from crossbedding features, or ripples, seen in the layered deposits within the crater Opportunity has called home since late January. The ripples indicate flowing water across a sandy lake or sea bottom, like what might be seen on Earth on a beach or in a riverbed. The fossilized ripples, said Mars Exploration Rover principal investigator Steven Squyres (Cornell University) in a press conference held at NASA headquarters today, are evidence for "water you can swim in" as opposed to groundwater, "water you get from a well." Added Squyres, "These rocks are sediments laid down in liquid water. They are characteristic of rocks formed by the evaporation of seawater."

While proof of standing water does make the search for Martian life evermore interesting, the chemistry of the deposits at the Opportunity site suggest an extremely acidic environment — one caustic enough that only the hardiest of Earthly microbes could survive in it. 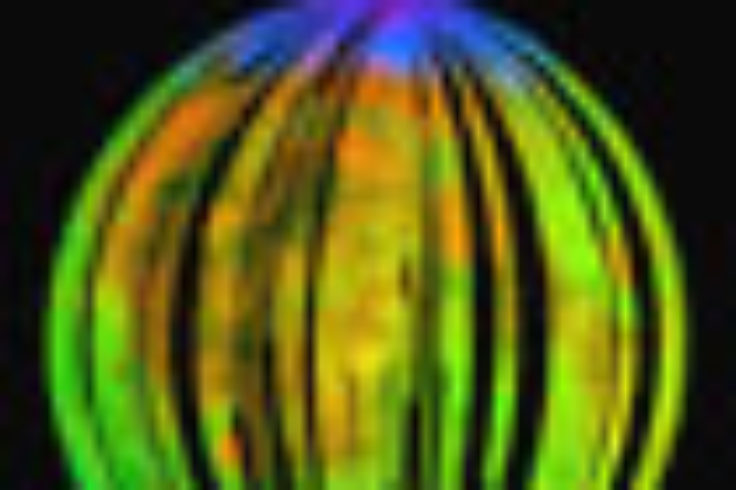