March 29, 2002 | In two papers published in this week's Nature, scientists have come closer to understanding if amino acids are created in space. While these molecules clearly form on Earth today, some cosmochemists believe that the first fundamental building blocks for life had an extraterrestrial origin. If so, they would have used meteorites or comets as their ride. But until now, it was unclear how to make amino acids without liquid water. New laboratory experiments now show that within synthetic analogs for interstellar ice grains, amino acids can be created through ultraviolet photolysis.

March 29, 2002 | A new space sentinel, lofted into orbit on February 5th, has completed its checkout and last week began relaying high-resoultion images of the Sun to NASA scientists. To mark the inauguration of its mission, the spacecraft has also been renamed the Reuven Ramaty High-Energy Solar Spectroscopic Imager, or RHESSI. (Ramaty, who died last year, was a pioneering solar and high-energy physicist.) From its circular, 600-kilometer-high orbit, RHESSI records images and spectra of the Sun at X- and gamma-ray wavelengths. Astronomers will use these, assembled into time-lapse movies, to gain a better understanding of flares and other high-energy solar phenomena.

An assortment of RHESSI's "first light" images can be found at http://www.gsfc.nasa.gov/topstory/20020320hessixray.html; the mission's home page is http://hesperia.gsfc.nasa.gov/hessi/.

The Origin of R Cor Bor

March 27, 2002 | Astronomers in Britain and Japan say they have solved the longstanding mystery of the nature of the R Coronae Borealis stars — variables that suddenly drop in brightness when they envelop themselves in opaque clouds of carbon soot. How might these strange stars that have almost no hydrogen in their surfaces come to be? Simon Jeffery (Armagh Observatory) and Hideyuki Saio (Tohoku University) say such stars have an unexpected origin: the merger of a close pair of white dwarfs. If one of the dwarfs contains hydrogen, the merger may end in a supernova. But if one of the white dwarfs is made of helium and the other is the carbon-oxygen type, the combined object enlarges to become a relatively normal giant star of weird chemical composition.

Details are in the astronomers' press release at http://www.ras.org.uk/press/pn02-07.htm.

March 25, 2002 | With the discovery rate of asteroids skyrocketing (the tally of Earth-crossers at least 1 km across now stands at 573), astronomers must continually calculate the chances that a near-Earth object (NEO) will strike our planet in the foreseeable future. That task became easier when dynamicists at the Jet Propulsion Laboratory introduced Sentry, an automated impact-threat monitoring system. For example, Sentry determined that the asteroid 2002 CU11, discovered on February 7th by the LINEAR telescope in New Mexico, has a one-in-100,000 chance of hitting Earth on August 31, 2049. The new system complements a similar one, called NEODys, established by dynamicists at the University of Pisa in Italy.

March 25, 2001 | The International Dark-Sky Association (IDA). announced last week that the Czech Republic has become the first country to enact national legislation against light pollution. President Vaclav Havel signed the "Protection of the Atmosphere Act" into law on February 27th; it takes effect June 1st. Although it's primarily an air-pollution law, the act requires Czechs to "take measures to prevent the occurrence of light pollution," defined as "every form of illumination by artificial light which is dispersed outside the areas it is dedicated to, particularly if directed above the level of the horizon." The law is modeled on a similar one enacted for the Lombardy region of Italy. 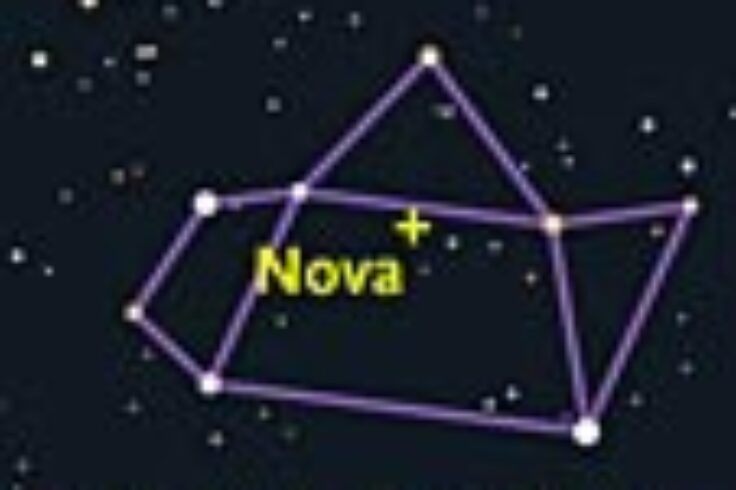 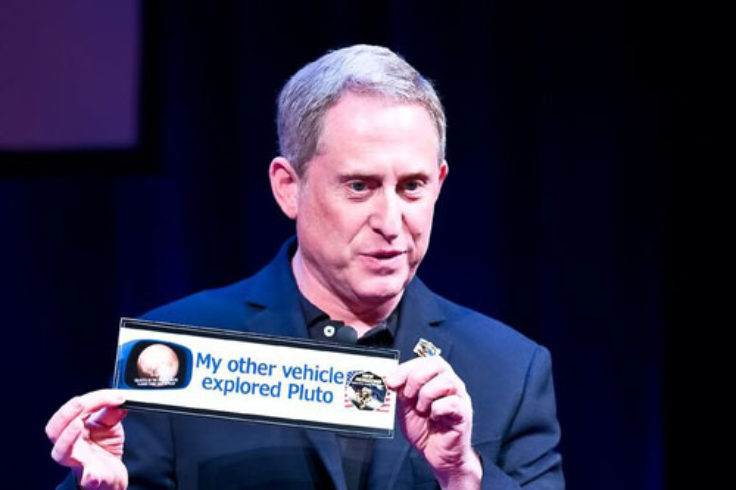