A Universe of a Different Color

March 8, 2002 | The "color of the universe," widely reported in January to be turquoise-green, is actually a pale cream-yellow very close to pure white. "We found a bug in our code!" say Karl Glazebrook and Ivan Baldry, who averaged the light of 200,000 galaxies. Their original announcement was roundly criticized by color scientists and astronomers for arriving at the hue too arbitrarily and then greatly exaggerating its saturation (intensity). The new color still depends on some judgment calls.

The revised cosmic color and a discussion of the issues are on the authors' Web site:http://www.pha.jhu.edu/~kgb/cosspec/

March 7, 2002 | Astronomers have wondered for years about what causes the dramatic dimming seen in the red giants called Mira variable stars. How might these stars hide up to 99.9 percent of their brightness? As was first reported in the November 2001 issue of Sky & Telescope Mark Reid and Joshua Goldston (Harvard-Smithsonian Center for Astrophysics) think they have found the answer. While it was clear that the pulsing stars are darkest when they are largest because they cool as they expand, Reid and Goldston found that while they cool, the stars produce many metallic oxides. Included in this is titanium oxide (TiO), a common ingredient in sunscreen. TiO is quite opaque to visible sunlight and therefore is responsible for the dramatic dimming and expansion we see in Mira variables.

The results will be published in the April 1st issue of the Astrophysical Journal. More information can be found at the following URL: http://cfa-www.harvard.edu/ep/pressrel/reid_030402.html

March 7, 2002 | NASA's Far Ultraviolet Spectroscopic Explorer (FUSE) satellite is back from the dead. The highly productive observatory lost critical guidance components in December, but it has now been returned to full operations by an engineering team on the ground. The team developed an innovative guidance technique to aim the observatory accurately at stars using the push and pull of the Earth's magnetic field on electromagnets inside the craft. Now FUSE can return to its scientific program: measuring the composition and physical properties of materials as diverse as the Martian atmosphere and intergalactic gas clouds.

See the NASA press release on the FUSE site: http://fusewww.gsfc.nasa.gov/fuse/

March 5, 2002 | Late on the evening of March 2nd, Rafael Ferrando, an accomplished amateur astronomer in Castellon, Spain, discovered an Earth-crossing asteroid using a 10-inch telescope equipped with a CCD camera. At the time the 18th-magnitude blip (roughly 130 meters across) was sailing across eastern Leo. A preliminary orbit suggests that the asteroid, designated 2002 EA, will come within 8.5 million kilometers of Earth on March 15th. According to Mark Kidger (Instituto de Astrofísica de Canarias), this is the first near-Earth object ever discovered by a Spanish observer.

Kidger has details about 2002 EA (including an animation of Ferrando's discovery images) at: http://www.iac.es/galeria/mrk/comet_images.html

March 4, 2002 | Last Friday engineers at NASA's Ames Research Center placed a call to Pioneer 10, currently 11.9 billion kilometers (80 astronomical units) from Earth, hoping to hear from the far-flung craft for the first time in seven months. After a round-trip light time of 22.1 hours, the radio response came in "loud and clear" on March 2nd — 30 years to the day after the spacecraft was launched toward Jupiter. The three-hour communication session included data from Pioneer's last operating instrument, the Geiger-tube telescope built by space "pioneer" James A. Van Allen. Lawrence Lasher, the project manager, doesn't know when the next contact will be attempted. The long round-trip requirement makes scheduling very difficult, Lasher explains. "We can only hope for more time in the future."

Further information about Pioneer 10 is available on the project's web site: http://spaceprojects.arc.nasa.gov/Space_Projects/pioneer/PNhome.html 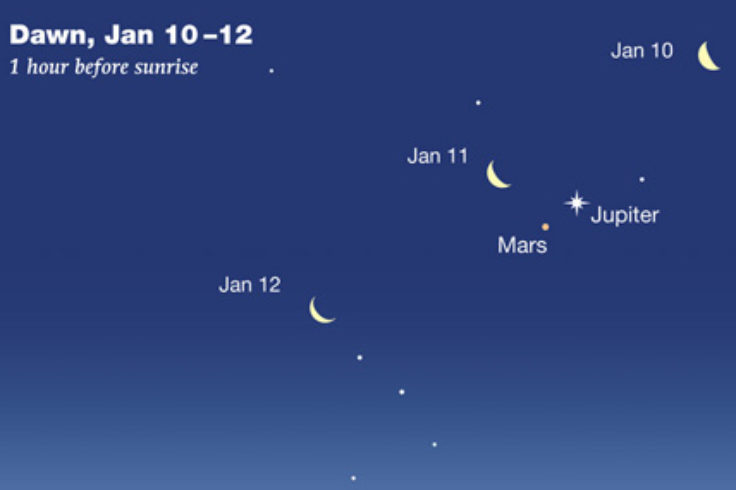 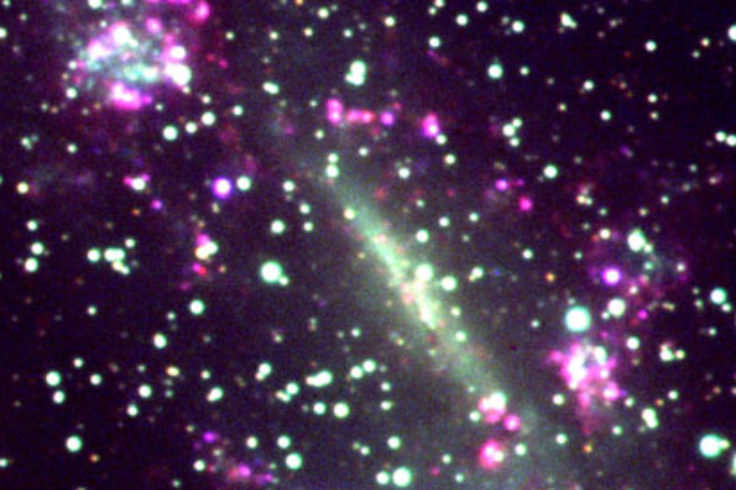 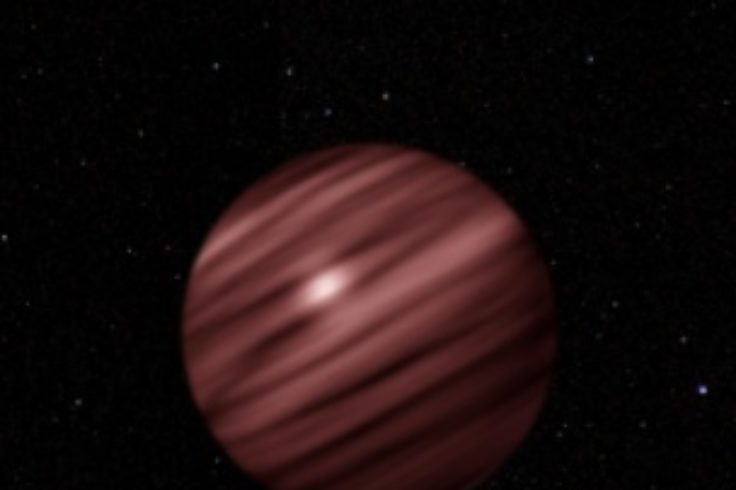 Brown Dwarfs vs. Stars: What Makes a Star a Star? 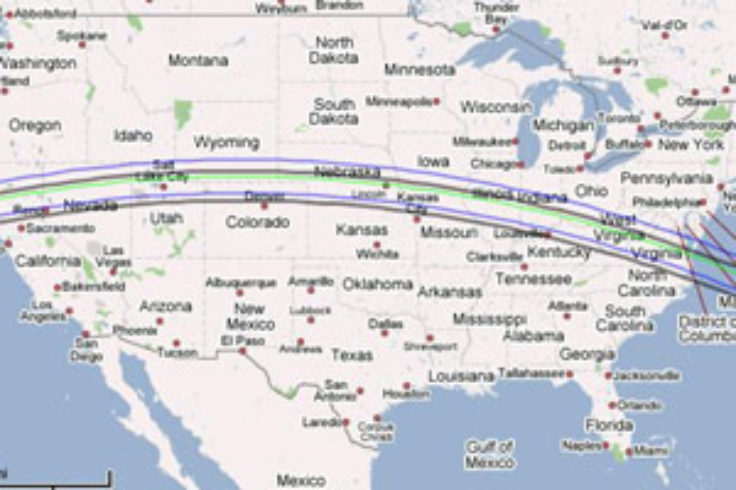