Send Your Name to a Comet

November 19, 2003 | In December 2004, NASA plans to launch the Deep Impact spacecraft and send it to Comet Tempel 1. Once it arrives on July 4, 2005, it will shoot a 370-kilogram (816-pound) impactor into the dirty snowball, making a crater some 7–15 stories deep. NASA is offering for the public a chance to have their names written to a CD that will be placed on the impactor, thereby leaving their mark on a comet.

Already 400,000 people have signed up. If you'd like your name to be on Comet Tempel 1, visit the Deep Impact Web site at http://deepimpact.jpl.nasa.gov/sendyourname/index.html.

November 19, 2003 | The immense sunspot group that on November 4th ejected the largest solar flare ever recorded has rotated around the Sun and is coming around for a second pass toward Earth. As of today, sunspot group 10486 is just on the eastern limb, while another old group, region 10488, has already come back into view. Region 10486 in particular remains active. It spouted another M-class flare on November 18, prompting a mid-latitude aurora watch for yesterday. Currently at the center of the disk is 10484.

To see the latest solar images in multiple wavelengths, visit the the Solar and Heliospheric Observatory Web site at http://sohowww.nascom.nasa.gov/.

November 19, 2003 | The Stardust mission will rendezvous with Comet 81P/Wild 2 on January 2, 2004. When it does, it will collect samples of the comet and return them back to Earth; they're due to arrive in 2006. But in the meanwhile, NASA is turning to the astronomy community for some help. Scientists have no observations of the comet since last May when 81P/Wild 2 went into conjunction with the Sun. From December 15th to 29th, the object will be visible for about 30 minutes before dawn. According to Stardust officials, the comet's apparent visual magnitude will be approximately 12.8.

If you are interested in observing the comet for NASA, visit the mission Web site at http://deepimpact.umd.edu/stsp/. You can obtain a high-accuracy ephemeris from the JPL Near-Earth Object Program: http://neo.jpl.nasa.gov/. 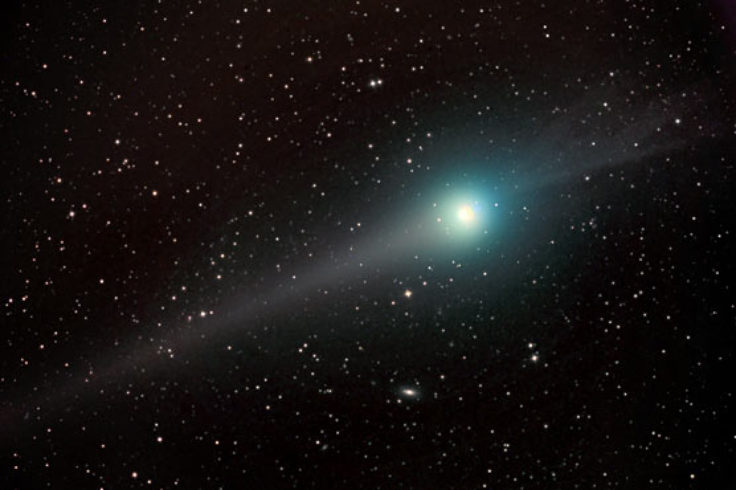 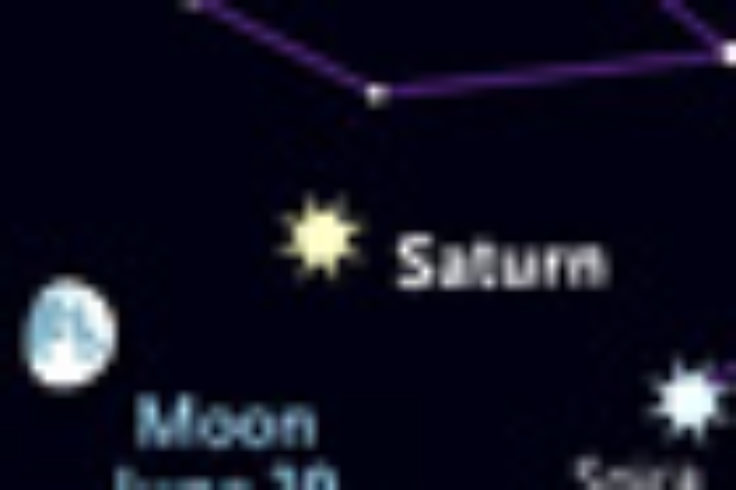 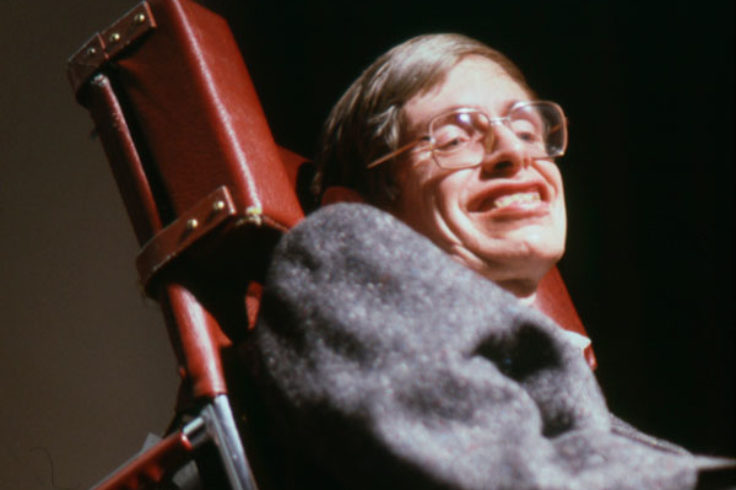