September 22, 2004 | After a 12-day radio blackout as Mars passed on the far side of the Sun from Earth, the Mars Exploration Rover team has reestablished contact with both Spirit and Opportunity. The pair have now survived the worst part of the southern-hemisphere winter and almost as a reward, NASA has granted the rover team an additional six months of funding to continue surface operations. Currently Spirit is heading to a high point in the Columbia Hills, while Opportunity will soon leave Endurance Crater to visit its heat shield.

September 20, 2004 | Confirming several months of rumors, Eastman Kodak has officially announced that it is discontinuing production of its Technical Pan film, which is arguably the finest commercial black-and-white film ever made for astrophotography. Citing steadily declining demand for the fine-grain, red-sensitive, high-contrast emulsion, the company acknowledged that its last production run of Technical Pan film was "several years ago," and that the film will remain available only until the existing inventory is depleted. Kodak also noted that the manufacturing equipment and several key materials used in the production of Technical Pan emulsion were no longer available, thus ruling out any likelihood of the film being returned to active manufacture anytime in the foreseeable future.

Kodak introduced Technical Pan Film SO-115 film in 1977 as a green-sensitive modification of its Solar Flare Patrol Film SO-392 available since the late 1960s (and also marketed as Photomicrography Monochrome Film SO-410 during the '70s). Soon after, University of Denver astronomer Edgar Everhart showed that Technical Pan's sensitivity for long-exposure astrophotography could be dramatically increased by gas-hypersensitization (S&T: February 1981, page 100). Thus began a nearly 20-year love affair between amateur astrophotographers and gas-hypered Technical Pan film. The rise of digital imaging in the late 1990s, fueled by red-sensitive CCDs, led to rapidly declining sales of the film. Technical Pan film will still be missed, however, especially since there has never been a competing emulsion that can be used as an astronomical substitute. Nor has digital imaging yet advanced to the point where it can fully replace wide-field, film-based astrophotography. 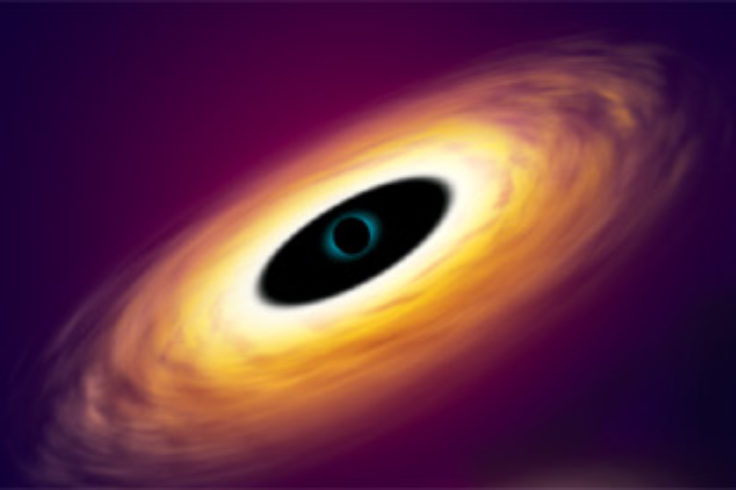 Black Hole Spins as Fast as It Can

The Chaotic Music of Variable Stars 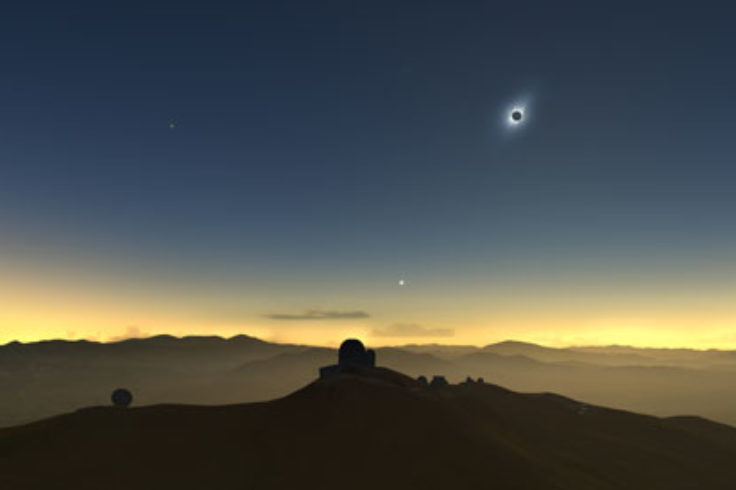 It's Less Than 100 Days Until the Next Total Solar Eclipse