September 9, 2004 | Late Wednesday night scientists transported the remains of the Genesis spacecraft from its crater at U.S. Army Dugway Proving Ground in Utah to a clean room at the facility. Already crews have plucked away much of the dirt and mud that was lodged in the capsule by the impact. The next several days will be spent ascertaining how much science can be salvaged from the damaged craft; the mission team reports that at least some of the fragile collection wafers survived the crash intact. A team will also assemble to determine why the parachute never deployed after reentry.

September 9, 2004 | In an International Astronomical Union Circular, Carolyn C. Porco (Space Science Institute) reports the discovery by the Cassini orbiter of two new objects orbiting Saturn. Given the temporary designations S/2004 S 3 and S/2004 S 4, the pair were spotted in the vicinity of the narrow F ring. S4 orbits within the inner portion of the ring; S3 orbits just outside the ring but interior to the path the moon Pandora takes. So far it is unclear if these objects are moons or simply clumps of ring material. If moons, they are each about 4 to 5 kilometers across. It is also unclear if S3 and S4 are in fact the same object. There were seen in images taken 5 hours apart, and one proposed orbital solution has them on the exact same path. More observations will resolve these issues.

September 9, 2004 | Other images show a diffuse band of material sharing the same orbit as the moon Atlas. This "ring" has the temporary designation R/2004 S 1. It lies in the narrow region between the A and F rings. 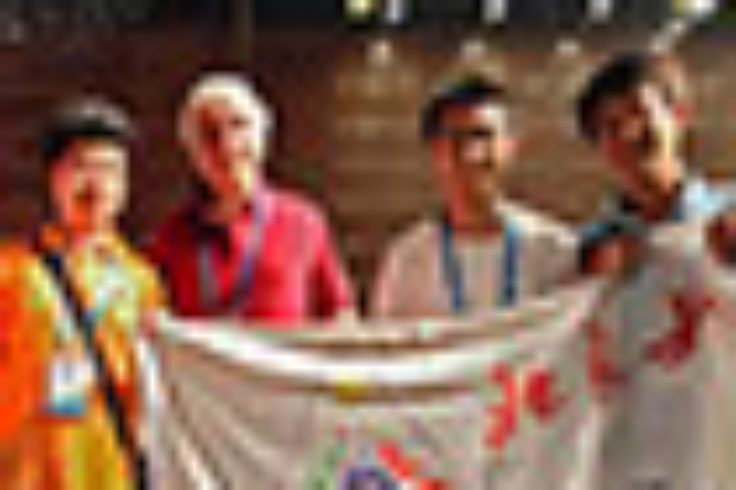 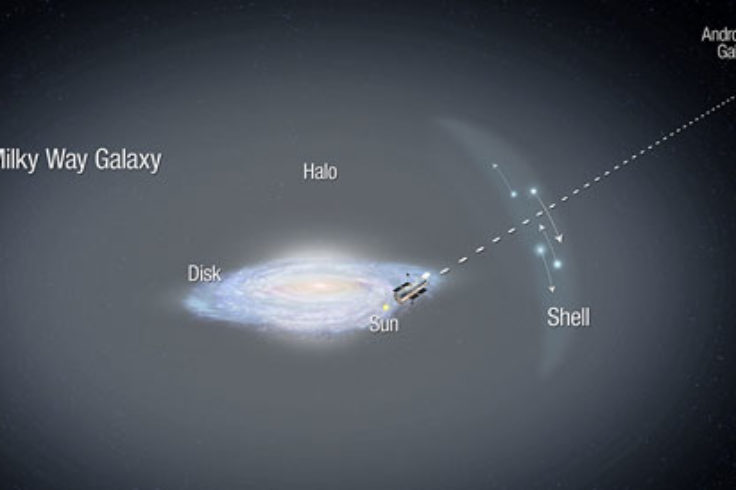 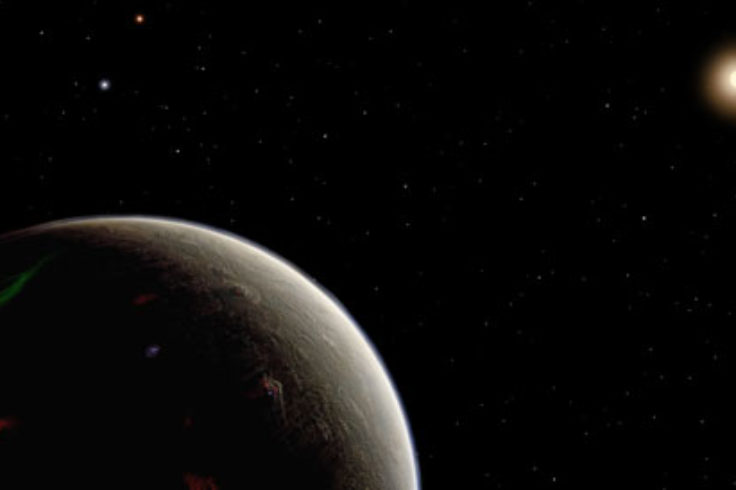