September 10, 2002 | NASA today announced that the Next Generation Space Telescope (NGST), the planned successor to Hubble, will be built by TRW, Inc., under a contract valued at $824.8 million. NASA also announced the telescope's chosen name: the James Webb Space Telescope, honoring the NASA administrator who led the agency from 1961 to 1968 during the Apollo Moon-landing program and NASA's first wave of interplanetary exploration. The name "Webb Space Telescope" is destined to be a familiar part of astronomy for decades to come. The telescope is currently scheduled for launch in 2010 to the L2 point 1.5 million kilometers distant from Earth, on the opposite side of Earth from the Sun. It will have an aperture of 6 meters (20 feet), compared to the Hubble Space Telescope's 2.4 meters, and will work in the near- and mid-infrared. These wavebands offer richer hunting grounds than visible light for studying high-redshift objects in the early universe and star-forming processes veiled by dust.

September 12, 2002 | Progress on SOFIA, the world's largest airborne observatory, reached another milestone on September 4th when the all-important telescope assembly arrived in Waco, Texas, after an 11,000-kilometer flight across the Atlantic. The German Aerospace Center and its subcontractors have spent the past 5½ years building and testing the 8-ton telescope, at the heart of which is a 2.7-meter (106-inch) primary mirror. (However, the optical design is such that only 2.5 meters of aperture will be utilized at a given time.) Over the next nine months, engineers from L-3 Communications Integrated Systems will install the telescope in its permanent home: a Boeing 747SP aircraft. Once it becomes operational, SOFIA (an acronym for Stratospheric Observatory for Infrared Astronomy) will typically fly at altitudes near 12½ km (41,000 feet), above most of the infrared-absorbing water vatpor in Earth's atmosphere. The telescope will observe a host of cosmic sources through a 5½-by-4-meter opening in the plane's fuselage. "First light" is scheduled to occur in October 2004, with general observations commencing the following January. After that project managers at NASA/Ames Research Center hope to have SOFIA make about 160 flights annually and to remain productive for 20 years.

More information about SOFIA and the history of airborne astronomy can be found at http://sofia.arc.nasa.gov. 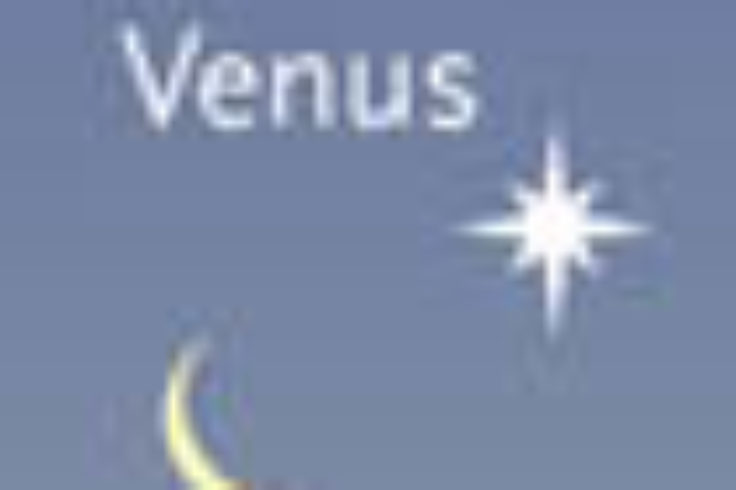 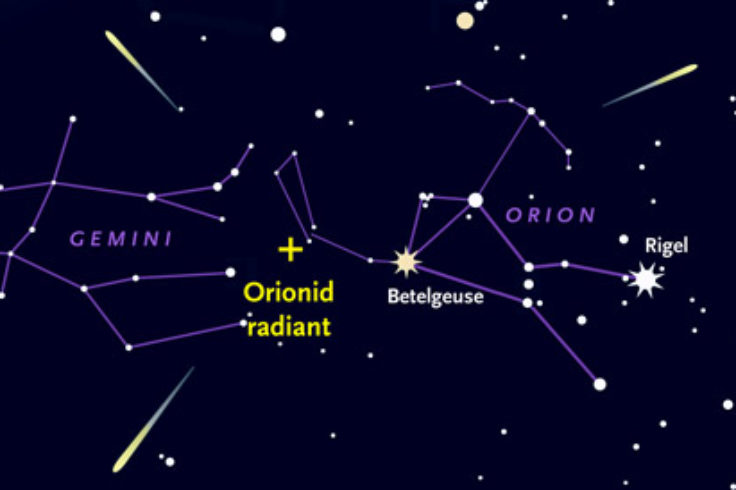