Last week astronomers met on Capitol Hill to discuss with lawmakers the risk of near-Earth asteroids to our planet. Above is 1998 WT24 — a 1-kilometer-wide rock imaged in radar by NASA's Goldstone antenna when it flew within five Moon-distances of Earth. Click on image for animated movie of the asteroid's rotation.

On October 3rd a group of five astronomy and space experts met on Capitol Hill before the House of Representatives Subcommittee on Space and Aeronautics to discuss the threat of near-Earth objects (NEOs) impacting Earth. Their message was that while NEOs present only a small chance of devastating the planet in the next few centuries, the danger is significant enough to warrant action. However, it remains unclear what the best line of defense might be.

Currently, both professional and amateur astronomers around the world search for NEOs and e-mail their finds to the International Astronomical Union's Minor Planet Center in Cambridge, Massachusetts. The Minor Planet Center collects follow-up measurements, computes increasingly accurate orbits, and publicizes the results to the astronomical community. But is this sufficient to warn against and protect us from "the worst known class of natural disasters?" asked David Morrison (NASA/Ames Research Center).

Joseph A. Burns (Cornell University) asked Congress to fund better ground-based search telescopes. One such instrument, the Large-aperture Synoptic Survey Telescope (LSST), would be a wide-field 6.5-meter telescope designed to "locate 90 percent of all near-Earth objects down to 300 meters in size, enable computations of their orbits, and permit assessment of their threat to Earth," said Burns.

Current programs are mainly looking for objects 1 kilometer across or larger. "The greatest danger is posed by the largest near-Earth asteroids, which are the easiest to discover," said Morrison. "We are finding these at a rate that will allow us to retire this threat within a few years." But while NEOs of this size would bring the most devastation, they are also the least likely. Smaller impactors are a more imminent threat.

Air Force Brigadier General Simon P. Worden and Morrison agreed that the detection of small NEOs is the next step. Worden also advocated the proposed Space-Based Infrared System to record when meteors strike the Earth's upper atmosphere — in part to alert nations that they are not under a surprise nuclear attack.

Another proposal was for a micro-satellite system to return samples from NEOs and determine their internal structure. This information would be vital toward understanding how to move them.

Burns encouraged NASA to work with the National Science Foundation on projects to help push the search for NEOs forward. Edward J. Weiler, NASA's associate administrator for space science, pointed out various current NASA projects that should "prove beneficial for space missions that help us to better understand and characterize NEOs." One is the In-Space Propulsion Initiative, which is working to improve solar-electric propulsion and develop solar sails that would allow a spacecraft to visit many NEOs.

However, Weiler also feels that it would be "premature to consider an extension of our current national program to include a complete search for smaller-sized NEOs." NASA is more than halfway to its goal of finding 90 percent of all NEOs larger than 1 km before the end of 2008. 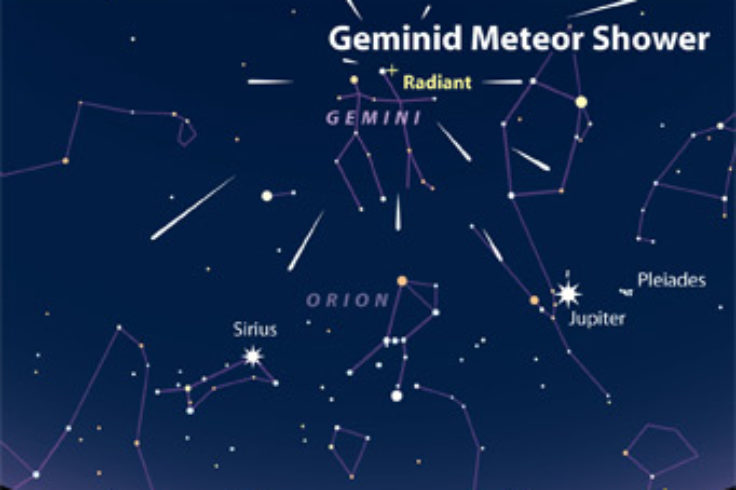