In the news this week: Globular clusters have the detailed scoop on our galaxy’s past, and a “heartbeat” black hole binary in the Milky Way has gone mysteriously dim.

The Milky Way may have endured a one-two punch from a pair of galaxies early in its history. A large fraction of the stars in our galaxy’s halo are crash debris, scraps from galactic collisions — including many of the ancient balls of stars called globulars clusters. Previous work has teased out which stars came in when, and how big their original host galaxies were. Astronomers think the largest offender was Gaia-Enceladus, which might have contributed more than 20 globulars.

But intriguing new work by Jeremy Bailin and Ryker von Klar (University of Alabama, Tuscaloosa) suggests Gaia-Enceladus was a double whammy. Instead of assuming — as astronomers have been wont to do — that globulars’ current levels of heavy elements match what was in the gas that formed them, Bailin and von Klar accounted for how levels would have changed as stars within the clusters died and spread their remains around.

They discovered that the globulars associated with Gaia-Enceladus split into two distinct chemical groups: There were two galaxies, not one. Maybe the pair were similar to the Large and Small Magellanic Clouds, which are on their first pass by the Milky Way and will someday merge with our galaxy, Bailin suggested during a poster presentation January 13th at the virtual winter meeting of the American Astronomical Society.

A stellar-mass black hole slurping gas from a companion star has left astronomers baffled. The system, GRS 1915+105, is a well-known binary with a complex, comb-like pattern of X-ray variations. This variability likely arises due to outflows, in the form of winds and jets from the accreting black hole.

But after more than two decades of consistent behavior, in 2018 the brightness of GRS 1915+105 dimmed, then plummeted in 2019. For reasons unknown, the X-rays coming from it dropped by a factor of 100, and its light curve became flatter and erratic. On September 9, 2019, it erupted in a bright flare.

Thanks to data from the NICER instrument aboard the International Space Station, Joey Neilsen (Villanova University) and colleagues used the flare’s spectrum to determine that the drop wasn’t due to the black hole ceasing to eat gas. Rather, it’s due to something near the outer edge of the black hole’s gas disk blocking the view. A hefty wind might be blowing off the disk, or perhaps the disk’s structure has changed. As of Neilsen’s January 14th presentation, the system remains obscured. Although astronomers have seen temporary obscuration in several other systems, this is the longest-lasting example.

Thanks for this report Camile. What are the units on the X axis of Joey's plot? Does this plot display two decades of data? 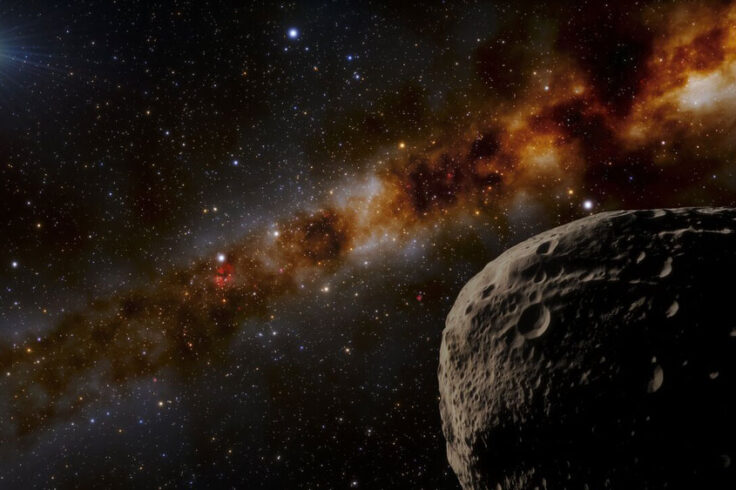 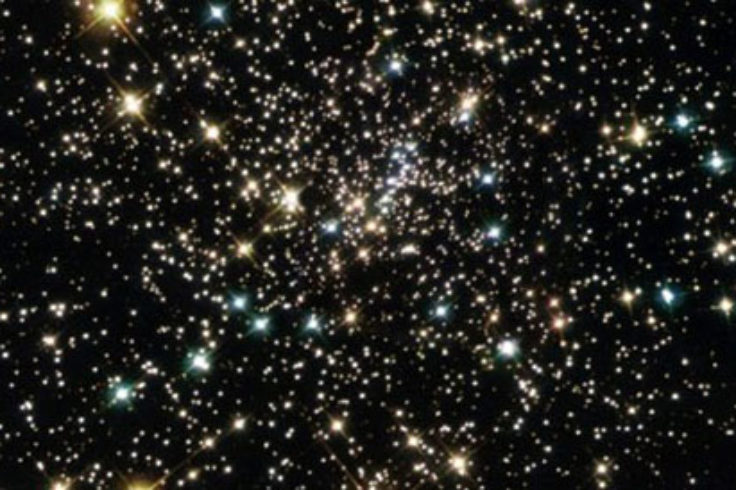 When a Star and a Binary Meet