Astronomers might have glimpsed a supermassive black hole snacking on a brown dwarf in a galaxy 47 million light-years away. 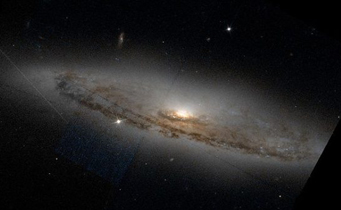 The almost ege-on spiral galaxy NGC 4845 lies 47 million light-years away. At its center, a slumbering supermassive black hole 500,000 times the mass of the Sun may recently have woken for a snack.

Two years ago, the spiral galaxy NGC 4845 flared suddenly in the X-rays, brightening by a factor of 100. Purely by happenstance, astronomers caught the flare while observing a different galaxy using the International Gamma-Ray Astrophysics Laboratory (INTEGRAL). This week, an analysis of follow-up observations reveals that the flare might have come from a supermassive black hole snacking on a passing super-Jupiter.

Supermassive black holes can’t emit light themselves — for most of their lives, these black holes hibernate, waiting for their next meal. When a snack passes by, say a gas cloud or star, the beast stirs, tidally ripping the object into shreds before swallowing. That’s what Marek Nikolajuk and Roland Walter (University of Bialystok, Poland) think happened in NGC 4845.

When a black hole shreds a passing object, half the remains circle back to feed the leviathan. The shreds of gas heat up and radiate light as they approach the event horizon, the point of no return. By measuring this “fallback time,” the Nikolajuk and Walter estimate that the object had a mass somewhere between 14 and 30 Jupiters. So the shredded object wasn’t a star; it was more likely a brown dwarf. The calculations also show that the black hole had picky eating habits, eating only about 10% of its snack.

But the case for a brown-dwarf-snarfing black hole isn’t a slam-dunk. Suvi Gezari (University of Maryland), who writes about star-shredding black holes in S&T’s June 2013 issue, says, “It’s an interesting case, but it has some issues.”

Gezari, who wasn’t involved in the study, notes that the flare at first brightens and then fades in a way characteristic of a black hole shredding a meal. But in observations taken more than a year after the flare peaked, the brightness suddenly drops off in a way that’s difficult to explain using standard theories.

Nevertheless, extensive follow-up observations have given astronomers plenty of data to study to figure out the details behind the potential shredding event.

ESA PRESS RELEASE:
Black Hole Wakes Up and Has a Light Snack
Astronomers have watched as a black hole woke up from a decades-long slumber to feed on a low-mass object – either a brown dwarf or a giant planet – that strayed too close. . . .
Read the full press release. 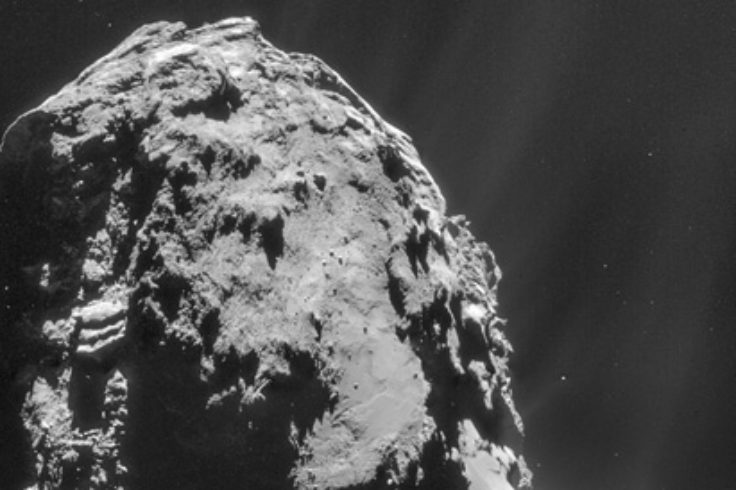 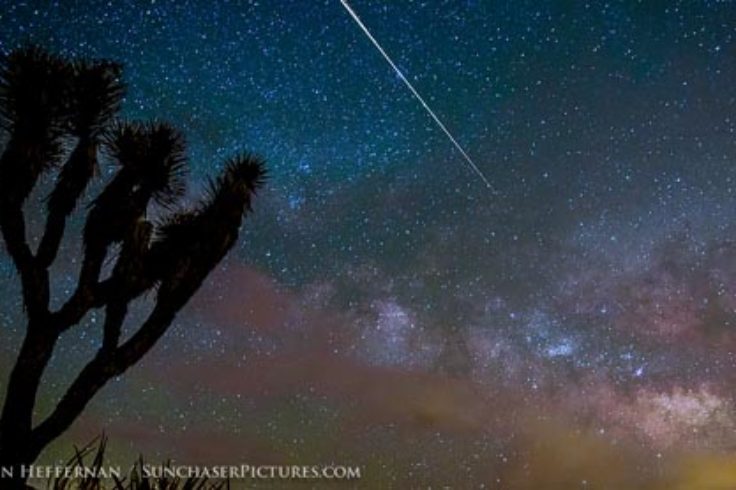 Taking the Temperature of Ancient Mars