New observations have captured a feeding black hole in our galaxy as it bursts onto the scene.

Some of the most easily discoverable stellar-mass black holes in our own galaxy are those in X-ray binaries: binary star systems that consist of a star in orbit with a compact object like a black hole or a neutron star. In such a system, mass is siphoned off the donor star, forming an accretion disk around the feeding compact object. The accreting material emits at X-ray wavelengths, providing these systems with their signature emission.

X-ray binaries come in two main types, depending on the size of the donor star: low-mass and high-mass. In a low-mass X-ray binary (LMXB), the donor star typically weighs less than one solar mass. One type of LMXB, known as a transient/outbursting LMXB, has a peculiar quirk: though they often go undetected in their dim, quiescent accretion state, these sources exhibit sudden outbursts in which the brightness of the system increases by several orders of magnitude in less than a month.

Where do theses outbursts begin? What causes the sudden eruption? What else can we learn about these odd sources? Though theorists have built detailed models of transient LMXBs, we need observations that can confirm our understanding. In particular, most observations only capture transient LMXBs after they’ve transitioned into an outbursting state. But a sneaky telescope has now caught one source in the process of waking up.

The All-Sky Automated Survey for SuperNovae (ASAS-SN, pronounced “assassin”) regularly scans the sky hunting for transient sources. In March of this year, it spotted a new object: ASASSN-18ey, a system roughly 10,000 light-years away that shows all the signs of being a new black-hole LMXB.

ASASSN-18ey’s initial discovery prompted a flurry of follow-up observations by astronomers around the world. As of 1 October 2018, the tally had hit more than 360,000 observations — giving ASASSN-18ey the potential to be the best-studied black-hole LMXB outburst to date.

In a recent publication led by Michael Tucker (Institute for Astronomy, University of Hawai’i), a team of scientists details what we know about ASASSN-18ey so far, and what it can tell us about how LMXBs behave.

What makes ASASSN-18ey unique is its discovery in optical wavelengths before X-ray. Tucker and collaborators use the various observations of this source to determine that there was a ~7.2-day lag between the flux rises in the optical and the X-ray light curves.

This week-long delay in the two flux increases is predicted by theoretical models in which the LMXB outbursts arise from an instability in the accretion disk surrounding the compact object. Being able to measure this lag for ASASSN-18ey even allowed Tucker and collaborators to determine precisely where in the disk the instability first arose: at a radius of maybe 10,000 km from the black hole — also consistent with models.

Further observations of ASASSN-18ey as it continues to evolve will undoubtedly shed more light on the state transitions and behavior of LMXBs. In the meantime, we can enjoy this sneaky look at a new black hole LMXB system on the rise.

The link to the ApJL article wouldn't open for me, but the article was also posted to arxiv:

I only got through the abstract and the first paragraph of the introduction before I was befuddled by unfamiliar jargon, but I did discover the right ascension and declination of this black hole: RA 18h 20m, dec +070 deg. It's tucked in the bend of Draco's neck, less than a degree south of phi Draconis. Even if I can't see an object, I like to know where it is in the sky. 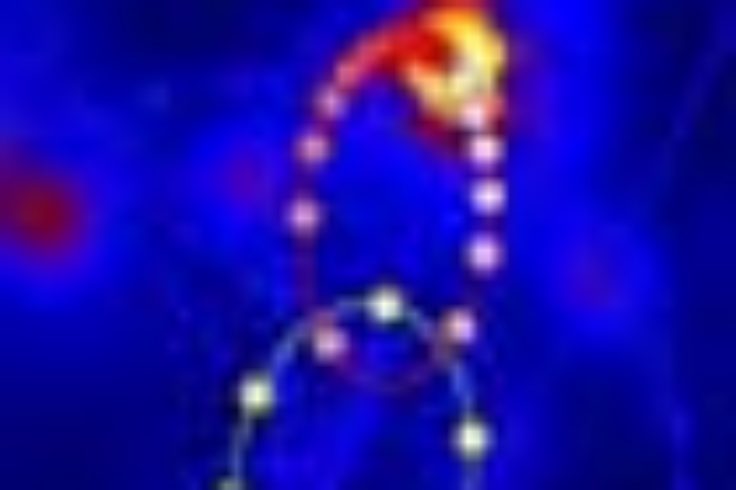 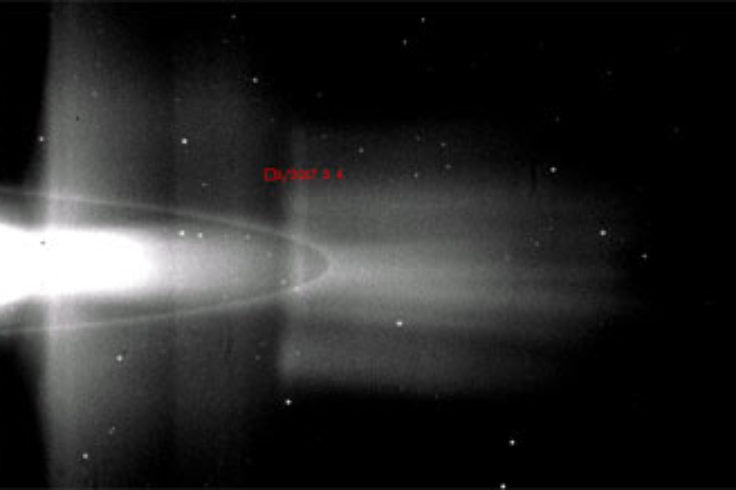 Is a New Moon News? 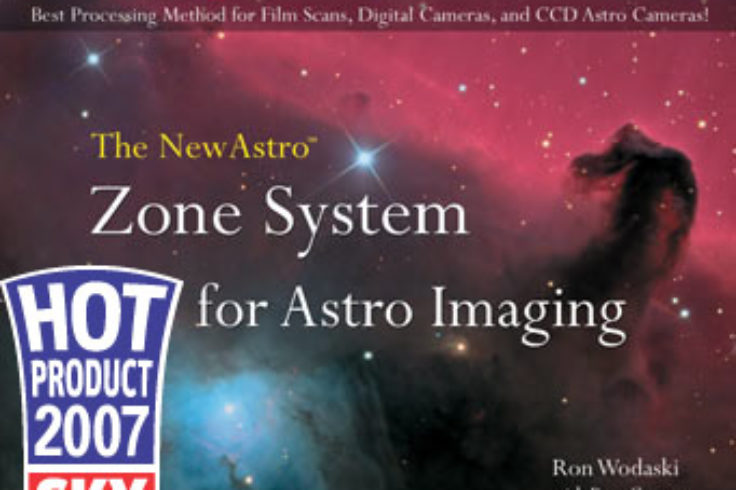 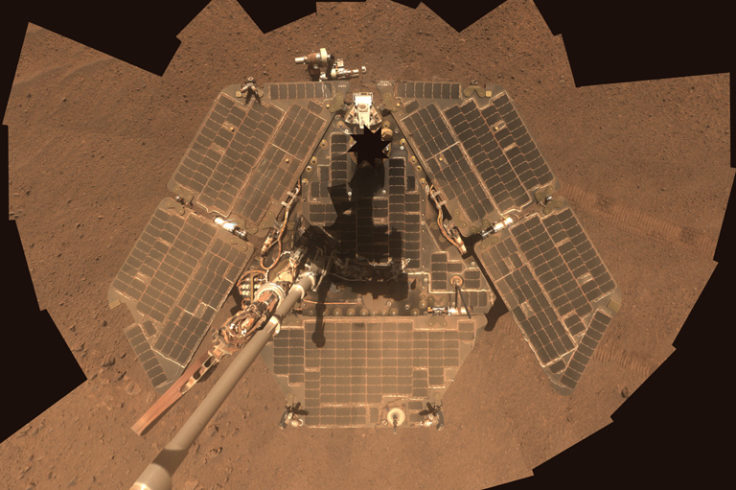 Opportunity Rover Gets a Cleaning