In 40 years of studying planetary surfaces, I've come across a lot of weird impact craters — oblongs, squares, and barely-theres — but nothing quite like this. 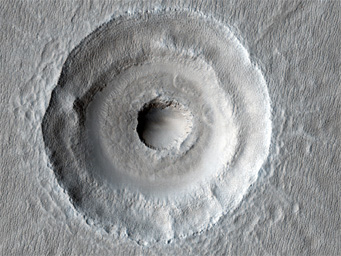 The team that operates the HiRISE camera aboard NASA's Mars Reconnaissance Orbiter made this amazing image available a few days ago. Click here to open up a larger version in a new window, and then just take a moment to appreciate the view.

You're looking down on the Martian surface from an altitude of 190 miles (300 km), using an exquisite 20-inch (0.5-m) f/24 telescope that records details just a foot across. The surface textures inside and outside the crater's rim are incredible in their own right.

But which rim? This striking bull's-eye has at least three. 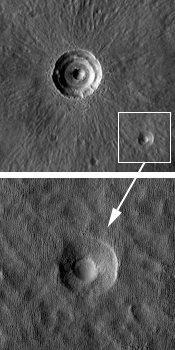 A small pit near the larger "bull's eye" crater also shows a secondary structure in its interior.

Now, multiple crater rims are not unusual, but they're exclusive to much larger impact basins (the Moon's Orientale comes to mind) often hundreds of miles across. This example, by comparison, is a much more modest 2,300 feet (700 m) across.

The HiRISE scientists are mulling two possible explanations for this striking bull's-eye pattern: unusual subsurface layering or a lucky second hit directly on top of an existing crater.

Located at 47° north, 165° west, the crater is set in a broad northern plain thought to be underlain by a thick layer of water ice. So it's not much of a stretch to imagine some warehouse-sized space intruder punching through the ice layer and into solid bedrock below, created the set of nested craters seen here. The layer-cake scenario is strengthened by the existence of a smaller crater, about a half mile to the southeast and pictured at right, that's also doubled.

But notice that the secondary crater within the big bull's eye isn't exactly symmetrical — it's just a bit off center. Also, it has a raised rim, which geologists are having trouble explaining if the root cause is a layered target. 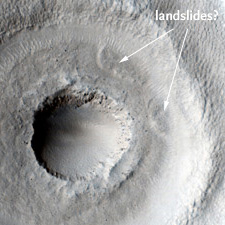 Two lobes of debris inside the Martian bull's eye might be landslides from the outer rim triggered by a second impact.

Finally, note the two rounded lobes of debris at upper right on the crater floor. Could those be landslides triggered by a second strike inside a larger, preexisting crater?

It's fun to speculate about all this — especially when the picture itself is so arresting. For more information about this fascinating find, check out this posting.

HiRISE has been delivering thousands of incredible Martian vistas since its arrival in March 2006. There's a showcase of some of the best views in Sky & Telescope's September 2010 issue — and you can find a bonus selection, picked in consultation with the HiRISE team, right here.

They say this is an "impact crater". The light is wrong. A crater wouldn't reflect light like this. The light source is to the right. What they think is a double strike crater is a mound, in fact it is a saucer ship shaped mound that is covered in dust and debris. Then, a bonus, there is a smaller saucer shaped ship mound that is to the lower left. Are these the remains of the German attempt to reach Mars in the mid 40's? Relics buried in the dust?
Hmmm... Yes... Hmmm...

Thanks guys at SkyandTelescope and that author of this article, for this very interesting item of the "Bull's eye" crater.

The light source is actually to the left. Look at the small pits on the lower left of the crater's outermost rim. So, it is a depression, not a mound.

Could it have been formed by two hits in quick succession - minutes or seconds apart - from a shattered comet?

This would make a perfect place for the San Diego Cjargers

new stadium, for which they've been whining for >ten (10) years.

Thank you, very much.

Nazis on Mars?
If you believe this you are daft.
If this is a joke it is in bad taste.
JUST ENJOY THE ASTRONOMY!!!!!!

If you believe that he believed this, you are daft. I did not find the joke to be in bad taste. Monkey didn't say anything about Nazis. He could've used any 1940's super power, like Russian, Chinese, Japanese, American... doesn't matter. It was a joke, relax! JUST ENJOY THE HUMOR!!! 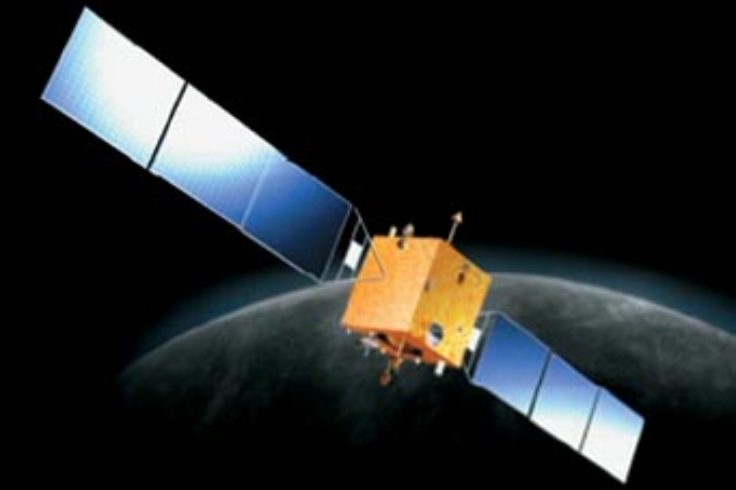 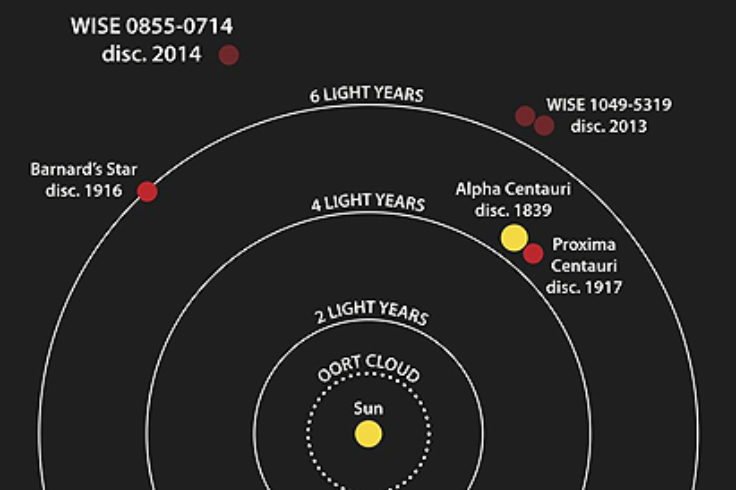