Only within the last decade have stargazers come to appreciate what residents of north-central Pennsylvania have long known: the night skies over Cherry Springs State Park are among the darkest anywhere in the eastern U.S. 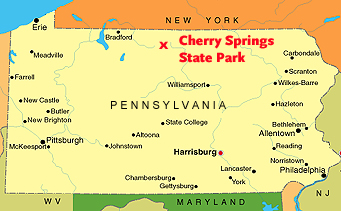 The Pennsylvania Department of Conservation and Natural Resources, which manages the park, had already become a leader in night-sky protection and appreciation. But to meet the IDA's stringent guidelines for a dark-sky sanctuary, additional steps were taken to ensure that those pristine black skies would stay that way. 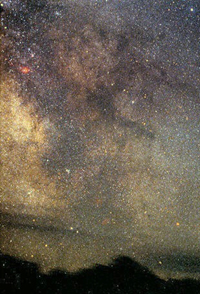 Views like this one of the summer Milky Way draw thousands of stargazers to Cherry Springs State park each year. Click on the image for a larger view.

For example, park staff retrofitted all outdoor lighting to be fully shielded and to utilize low-wattage compact-fluorescent bulbs. Some areas of the park were even cordoned off as "no-light zones" to protect nocturnal animals and to maximize the view above for amateur astronomers.

"This designation is continued validation that this region has something special to offer to our visitors," noted DCNR Secretary Michael DiBerardinis in a prepared statement. "We are proud of what we have protected, and hope our visitors will enjoy the remoteness of the Pennsylvania Wilds and Cherry Springs State Park for many years to come."

One modest threat to the park's darkness comes from a proposed cluster of several dozen wind turbines to be built nearby. Tower lighting to warn aircraft in the vicinity could degrade the view very slightly, depending on what kind of lighting system gets installed. Results from a study to assess and minimize the lights' impact were made public in late May, and you can access them here.

In late 2006 Gary Honis and Stan Stubbe of the Pennsylvania Outdoor Lighting Council prepared their own assessment, titled "Protecting the Night Sky Resource of Cherry Springs Dark Sky Park". Honis worries that the tower lights will become a problem for wide-field astrophotography.

It's great to see Cherry Springs State Park receive even greater recognition for its superb dark skies. However, as a member of ASH I feel compelled to point out that the Astronomical Society of Harrisburg is the club that conducts the Cherry Springs Star Party. The CPO is responsible for the Black Forest Star Party.

Also, there are plans for extensive development of wind farms in Potter County and other nearby counties in the Pennsylvania Wilds. Such installations have had dramatic ecological impacts in other locations throughout the world. — Dave Mitsky


Sorry about the star-party switch; it's correct now. — Kelly Beatty

I'm pleased that a nearby site in the eastern US has been chosen for this distinction. We visited Cherry Springs in '98 and were at the first Black Forest Star Party. Haven't been back since, though it would be nice. It's an incredible site -- bright stars right down to the black treeline, the way God meant for us to see the sky. Many thanks to Thom Bemus of Jamestown, NY for discovering this precious pearl.

It is truly unfortunate that due to some midnight regulations that were slipped in back in 2008, we have now lost Cherry Springs.

Time for Another "Leap Second" 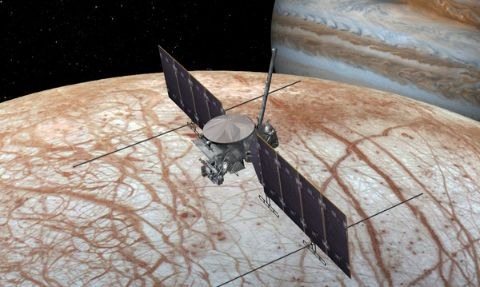 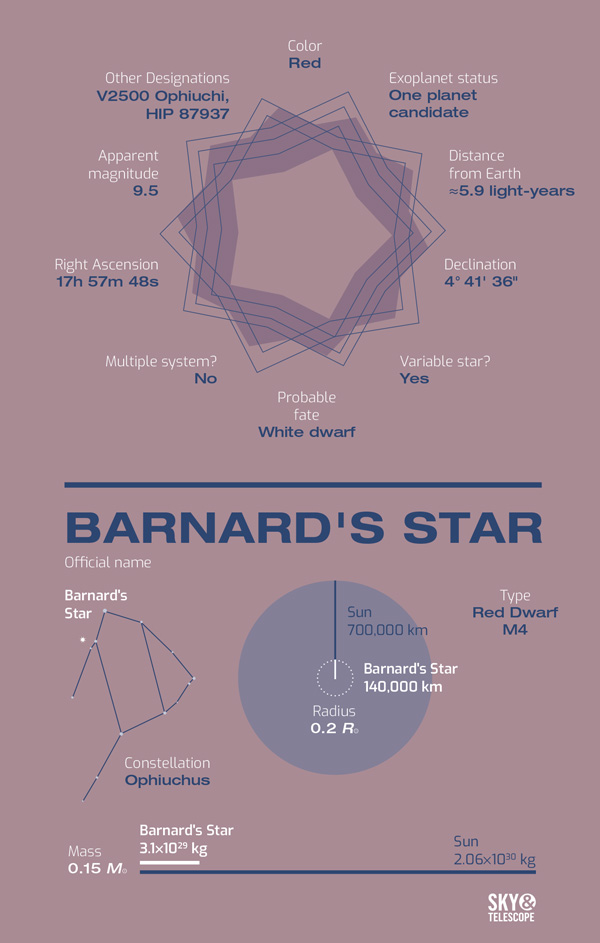 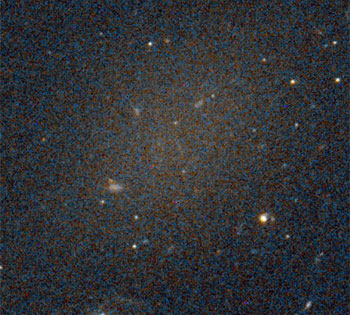