A new analysis of our stellar neighborhood reveals 7 times as much nearby stellar traffic as previously known.

Astronomers are on a hunt to find stellar hit-and-runs — stars that sideswipe our solar system, potentially hurling hailstorms of comets inward and showering our planet with deadly debris.

Take Gliese 710, an orange dwarf star roughly 63 light-years away in the constellation Serpens, as an example. In 1.3 million years it will come so close that it will pass within the Oort cloud — that faraway shell populated by trillions of tiny icy bodies — jostling those comets from their orbits and sending them toward Earth. But it won’t be the first or last time a nearby star has spelled trouble for our planet.

Until recently, astronomers could only pinpoint a few stars that play billiards with the outer solar system. Now, Coryn Bailer-Jones (Max Planck Institute) has used data from the Gaia space telescope to trace the paths of 7 million nearby stars between 5 million years into the past and 5 million years into the future — enabling his team to discover 25 stars that speed dangerously close to home. The study appears on the arXiv preprint server.

A Stream of Stars

In 2017 Bailer-Jones similarly scoured Gaia’s first data release to find nearby stellar encounters. But that release was limited to 300,000 stars, allowing him to only spot two stars that came within about 3 light-years over a 10-billion-year time period. “The power of the second data release is an increase in numbers,” says Bailer-Jones. “And, not surprisingly, the main result is that we find a lot more encounters than we knew about before.”

Although the new study reveals 25 stars that pass within 3 light-years of the solar system, none swing closer than Gliese 710. It’s a result that surprised Eric Mamajek (Jet Propulsion Laboratory), who was not involved in the study.

But the authors are confident that the 25 stars represent only a sliver of the actual encounters that have occurred over this time period. “They’re still just scratching the surface,” Mamajek agrees. That’s because the Gaia satellite eliminates low-mass stars (which are simply too faint to see at the moment) and high-mass stars (which are often so bright they saturate the satellite’s detectors) — thus limiting the data to stars that range between 0.5 and 1.3 times the mass of the Sun.

As such, the team suspects that they have only spotted 15% of all the encounters that likely pummel our solar system. “It’s a good first step, but one should not look at this as the final word,” Mamajek adds.

After all, the Gaia satellite hasn’t yet finished combing the skies. Bailer-Jones is hopeful that its third data release will allow him to analyze 50 million or perhaps 100 million stars, increasing the mass range toward both lower- and higher-mass stars. That’s important not only because it will increase the number of known encounters, but it will also help the team better assess the potential damage from each encounter.

The perfect storm — one that perturbs the Oort cloud and sends comets reeling toward Earth — is created by stars that are not only nearby, but also massive and slow-moving. Bailer-Jones doesn’t expect to discover any more close-approaching massive stars — those stars are rare and already well-studied outside Gaia. He does, however, suspect that the number of known low-mass stellar hit-and-runs will increase.

A low-mass star might not seem like it has the power to turn our world upside down. But consider again Gliese 710, which has a mass of roughly 70% of the sun. “It’s pathetic really,” Bailer-Jones says. “But it comes fairly close and it goes pretty slowly so it has by far the biggest effect of all the stars that we know of.”

So his team could find a star or brown dwarf that’s much lower in mass but moves slower and comes closer — providing the greatest threat to Earth yet.

With more data in the future, Bailer-Jones hopes to better understand how astrophysical phenomena affect biological and geological events on Earth — and to find a close encounter that would have unmistakably rocked our solar system.

“The holy grail would be to find an old crater and try to somehow link it unambiguously with a particular cause,” Bailer-Jones says. Just imagine being able to point to a star in the night sky and know that it caused the demise of the dinosaurs, adds co-author Jan Rybizki (Max Planck Institute). But remember, the dinosaurs disappeared some 66 million years ago — 61 million years earlier than the data is currently able to probe. As such, Bailer-Jones and Rybizki are still pretty far from that goal.

It might seem impossible to connect the stellar record to Earth’s history, but it can be connected to the solar system. Take another infamous hit-and-run: Scholz’s star, which crossed paths with the Oort cloud 70,000 years ago when humans and Neanderthals shared the planet. It’s likely that the star left evidence of its passing.

In a study published in the May 1st Monthly Notices of the Royal Astronomical Society, Carlos de la Fuente Marcos (Complutense University of Madrid) and his colleagues analyzed the paths of more than 300 small bodies in our solar system. The team found that three dozen of these bodies seem to originate in the direction of the constellation Gemini — the exact point where Scholz’s star skimmed the Oort cloud all those years ago — when they should be randomly distributed across the sky. It’s a pattern that suggests the star jostled those comets out of their original orbits.

“That was shocking to see,” says Mamajek. “You're tying together solar system observations with observations of these stars that are light-years away. It's amazing … we can actually see the repercussions of the flybys of these passing stars through the Oort cloud.”

C.A.L. Bailer-Jones “The completeness-corrected rate of stellar encounters with the Sun from the first Gaia data release.” Astronomy & Astrophysics.

Cool article! I'm wondering how bright Scholz's star was when closest and how bright Gleise 710 will be.

Scholz's star was magnitude 11.4 so 100x below naked-eye visibility. 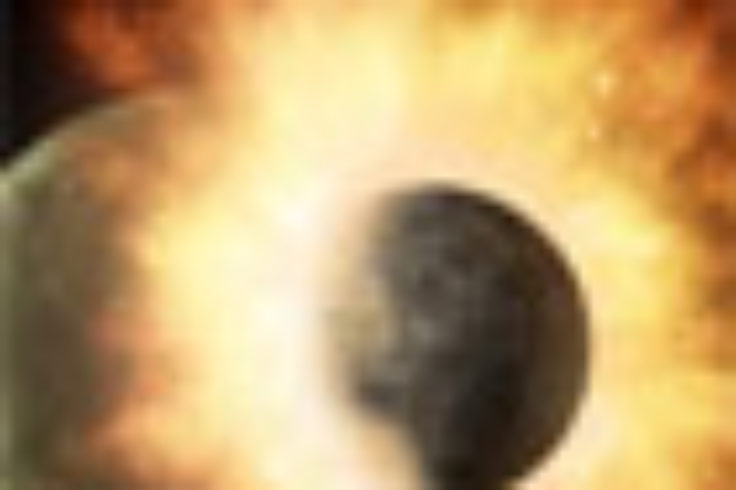 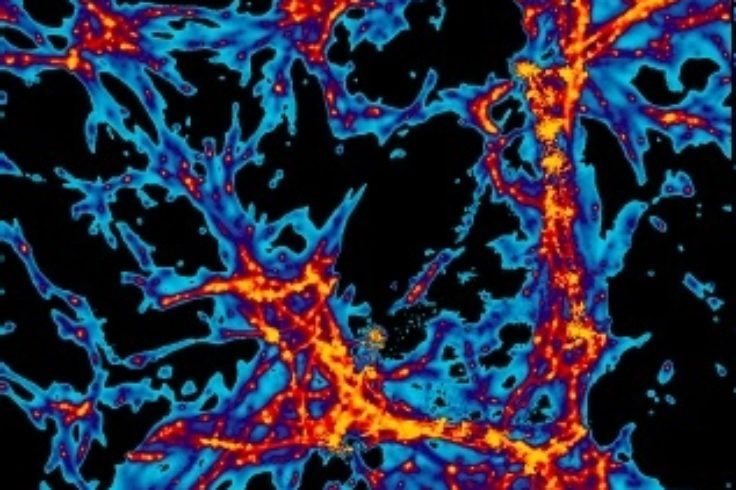 The Mystery of the Missing Light 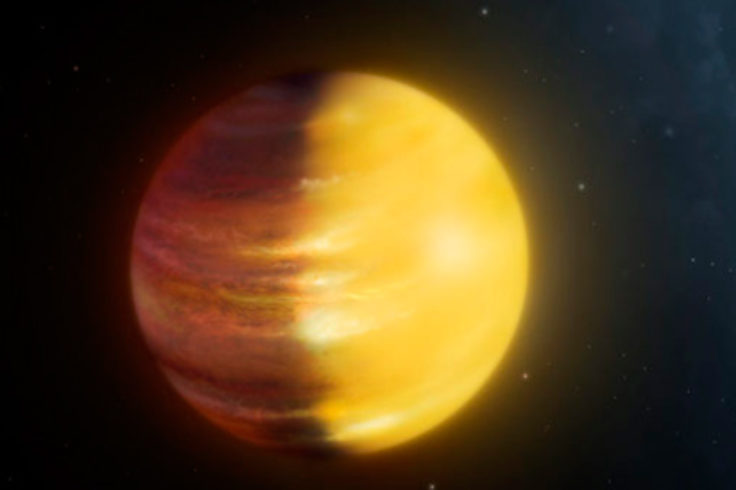