In 2006 the GLOBE at Night effort garnered nearly 4,600 sky-brightness estimates worldwide. Organizers hope for much greater participation during this year's campaign, which runs March 8–21. For more details, visit www.globe.gov/GaN.

A team of astronomers and environmental scientists wants you to count some stars this month as part of the GLOBE at Night project, an effort to gauge the extent of light pollution worldwide. The task is simple: determine how many of Orion's stars can be seen on clear, moonless evenings from your home or observing site, then report your findings to project's Web site.

Conceived by staffers at the National Optical Astronomy Observatories in Tucson, Arizona, this ambitious endeavor is managed by the University Corporation for Atmospheric Research and Colorado State University. GLOBE stands for Global Learning and Observations to Benefit the Environment, a program to involve primary-and secondary-school students in scientific activities worldwide.

The first GLOBE at Night star count took place in March 2006. Run on just a shoestring budget with minimal news-media exposure, that effort managed to collect 4,591 observations from more than 18,000 "citizen-scientists" in all 50 U.S. states and 95 other countries. 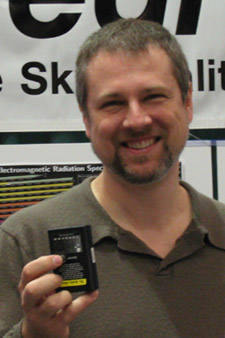 Anthony Tekatch, who helped develop the Sky Quality Meter, demonstrates its use at January's meeting of the American Astronomical Society.

During this year's campaign, which runs from March 16th to 28th, the project team conservatively hopes simply to exceed 2006's participation. But potentially the tallies could be far higher. "I wholeheartedly encourage all SkyandTelescope.com viewers to participate," says Fred Schaaf, a light-pollution specialist and Sky & Telescope contributing editor.

GLOBE at Night participants use simple star charts of Orion, part of a downloadable instruction guide, to gauge the sky's limiting magnitude in whole numbers. (It's also available in Spanish and many other languages.) While this approach sacrifices some precision, educational technologist Dennis Ward counters that this method makes it possible to get useful observations from thousands of locations and from much younger participants than would otherwise be possible. 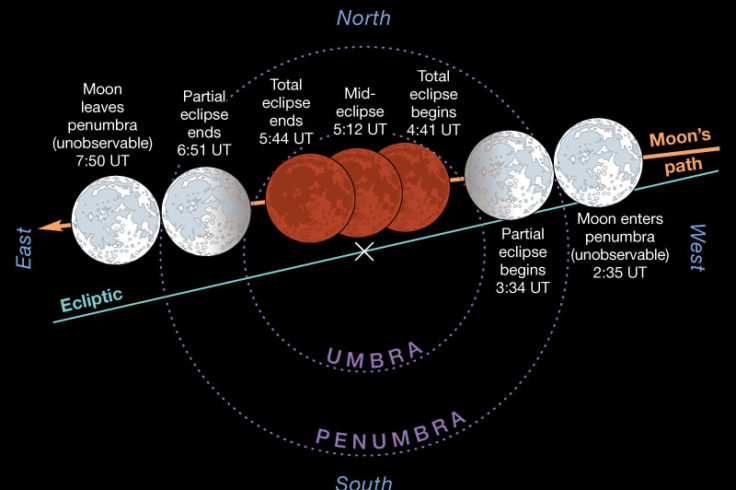 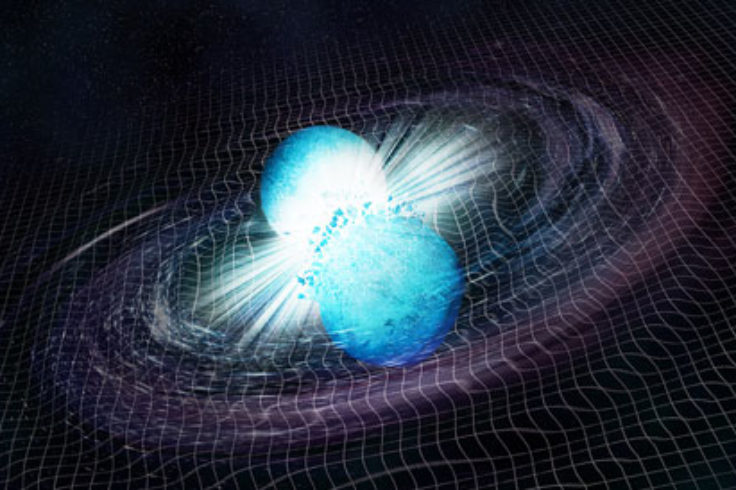 The Aftermath of GW170817: Neutron Star or Black Hole?