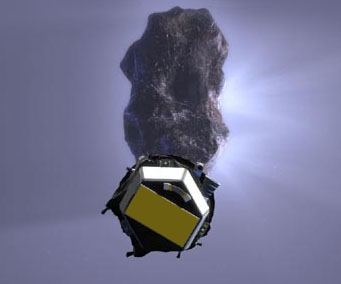 You remember Deep Impact, right? Back on July 4, 2005, it whacked Comet Tempel 1 with an 820-pound projectile and tracked the huge dusty splat that ensued. A few weeks later mission controllers put the spacecraft to sleep, rousing it every six months or so to make sure all was well.

The craft came back to life last September with a new assignment and a new name — well, three new names if you want to get technical. Yesterday NASA gave the formal go-ahead to send the craft on a long cruise to a second iceball, Comet Hartley 2, which it'll pass at a distance of 550 miles on October 11, 2010.

The spacecraft will have two very different objectives during its extended mission. After making a flyby of Earth in less than three weeks (on New Year's Eve), it will begin a 2½-year study of five nearby stars already known to have transiting planets to try to detect Earthlike worlds around them. This search has been dubbed Extrasolar Planet Observations and Characterization, or EPOCh. 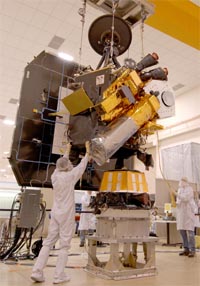 Once the craft reaches Hartley 2, there'll be no repeat of 2005's celestial fireworks. But the two cameras and one spectrometer aboard should be able to discern details on the comet's small, active nucleus down to about 8 feet across. NASA has decided to call this portion of the revamped mission DIXI, for Deep Impact eXtended Investigation.

I know, I know: both EPOCh and DIXI are a stretch. But wait! NASA took these two scientific sub-plots and "glued" them together to create the acronym EPOXI, which will henceforth be Deep Impact's official name.

Sometimes I think NASA must have a think tank somewhere called GOOFI (General Office Of Far-fetched Identities) that does nothing but cook up these mission acronyms. Anyway, I'm glad that Deep Impact, er, EPOXI is getting a second chance. Undertaking this dual mission, with very different objectives, is a smart use of a still-productive spacecraft.

This isn't the first time that the space agency has given one of its deep-space craft a second life and a new image. In 1983 a solar-wind monitor called the International Sun-Earth Explorer 3 (ISEE 3) was sent gliding past the Moon to intercept Comet Giacobini-Zinner under the banner of International Cometary Explorer, or ICE.

THANK'S FOR THE UPDATE. YOUR'E A FUNNY GUY!

I'm glad to see NASA using its resources to extend the life of this space craft.Three birds with one stone. Not bad.

I wondered who comes up with those acronyms.
NOW, I know!

The History of the Use of ACRONYMs' would be a good read....I also have
enjoyed the creativity of imagination fused with science !

Does this go further back? in exploration! 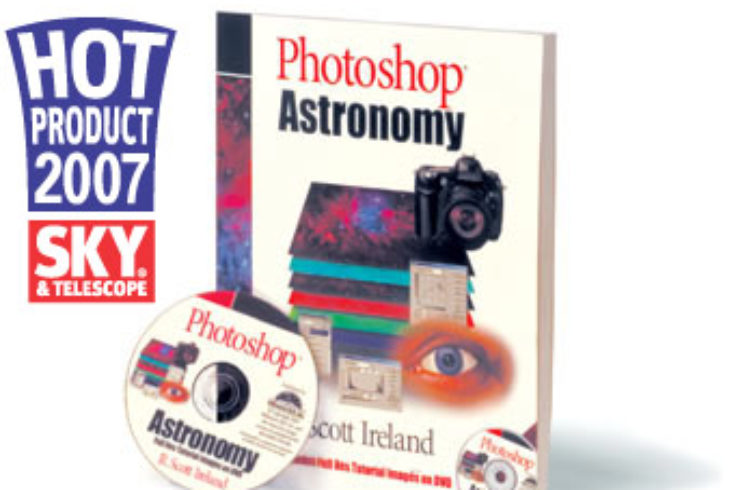 Learning from the Masters: Photoshop Astronomy 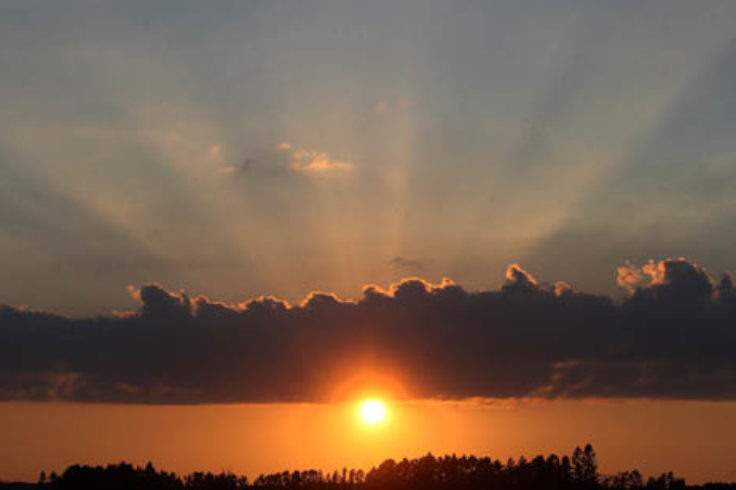