Direct-Image Discovery of a Young Jupiter

The Gemini Planet Imager has discovered its first exoplanet, a young Jupiter still glowing with the heat of its formation.

Only 100 light-years away, a just-formed gas giant orbits a Sun-like star, the infant equivalent of Jupiter in the solar system — and the first exoplanet discovery for the direct-imaging instrument Gemini Planet Imager (GPI).

GPI is part of the next-gen suite of direct-imaging instruments, which also includes SPHERE, ScEX-AO, and Project 1640. It captures infrared light from stars and their young (less than 1 billion years old) planets. The star-planet contrast is better at infrared wavelengths than in visible light, at least for young systems, since giant planets still glow appreciably with the leftover heat of their formation.

GPI operates with a coronagraphic mask, to block most of a star’s light, and silicon microchip deformable mirrors, whose shape can bend to cancel out atmospheric turbulence. Some diffracted starlight still leaks through in a speckled pattern, but thanks to the adaptive optics, the instrument can make out planets as long as they are big, young, and hot enough, and far enough from their parent star to escape from its glare.

GPI is imaging 600 young, nearby stars in a sweeping search for exoplanets between 2014 and 2016. The discovery of 51 Eridani b came as the team was about 20% of the way through the survey.

51 Eridani b is a gas giant 13 astronomical units from its 20 million-year-old star, which, if it were orbiting our Sun, would put it farther out than Jupiter — somewhere between the orbits of Saturn and Uranus. As directly imaged planets go, this one is relatively cool at 750 Kelvin (900°F).

Near-infrared spectra show that this planet’s atmosphere contains methane and water vapor. Even though methane is present on Jupiter as well, its detection in 51 Eridani b was a surprise, since previously direct-imaged planets haven’t shown clear methane signatures.

Though the team obtained two images of the planet, one in December 2014 and one in January 2015, not enough time had elapsed between the two observations to track the planet’s motion around its star. So its mass is still a bit of a mystery. Plugging its temperature into models, Bruce Macintosh (Stanford University and Lawrence Livermore National Laboratory) and colleagues estimate its mass could be anywhere between 2 and 12 Jupiter masses.

Because the researchers base their mass estimate on the exoplanet’s temperature, the estimate depends on how the team assumes the planet formed. There are two main scenarios: cold start and hot start.

The cold-start model suggests that gas giants begin as dense, solid cores that then gather gas around them. The hot-start model instead proposes that planets don’t use a rocky seed but begin as instabilities in the star’s gaseous protoplanetary disk that collapse quickly and directly into planets.

“In the case of 51 Eridani, since there is just the one close-in companion, it's not clear what the formation scenario is,” says Davy Kirkpatrick (Caltech). “The newly found 51 Eri b could have formed as the only planet from a protoplanetary disk, or it might have formed like stars do.”

If the team assumes 51 Eri b formed via the hot-start model, the planet’s mass is roughly twice that of Jupiter. The cold-start model gives a wider range, between 2 and 12 Jupiter masses.

The dozen or so exoplanets found so far have all been so hot, astronomers have had difficulty explaining their formation via either scenario. (We’ve been limited to very hot planets in large part because first-generation instruments haven’t been sensitive enough to detect cooler, dimmer exoplanets.) In fact, 51 Eridani b is the first directly imaged planet that is roughly consistent with both scenarios.

But, Kirkpatrick cautions, “At the moment, planetary . . . modeling is not just in its infancy — it’s downright fetal.

“The theory doesn't yet have any predictive power because the models are still too crude and too simplistic,” he adds. “Exoplanet and brown dwarf science will continue to be led by observations, and whatever tests the models might deliver should be taken with a grain of salt.”

Nevertheless, better mass estimates in the near future will help narrow down formation scenarios for young 51 Eridani b and other Jupiter-like planets.

Babak Tafreshi contributed to the reporting of this article.

Direct-imaging exoplanets is the wave of the near-future. Read about how we could one day image an exo-Earth in the October issue of Sky & Telescope. Subscribe now!

The success of the Grand Tour conducted by the two Voyager spacecraft was truly amazing and one of the highlights during the last 40 years of astronomy. However, I believe that finding proof of exoplanets in 1995 trumps that achievement by a couple of light years. We're in the very early stages of being able to image them directly (and when we do it's usually in the IR spectrum) but perhaps within the next 20 - 30 years our telescope technology will advance to the point that we'll be able to see a clear image of an exoplanet in visible light. Given the huge number of exoplanets already discovered (and the thousands more that will be discovered between now and when our telescopes could image one) there will be plenty of good candidates for astronomers to choose from for that attempt.

Comet Machholz on the Wane 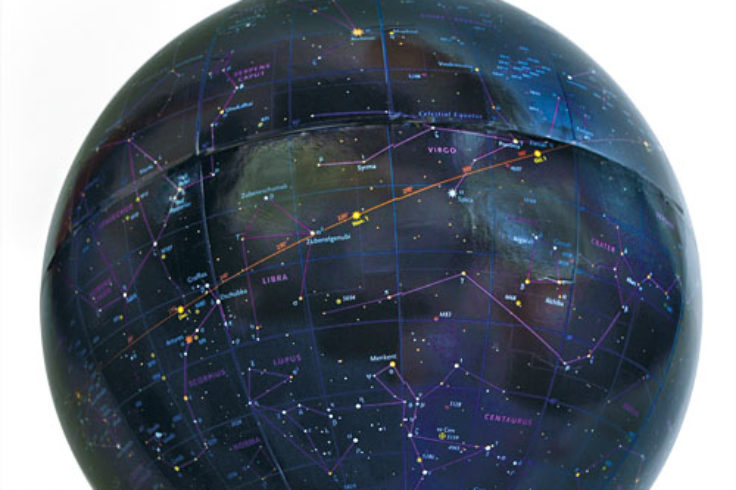 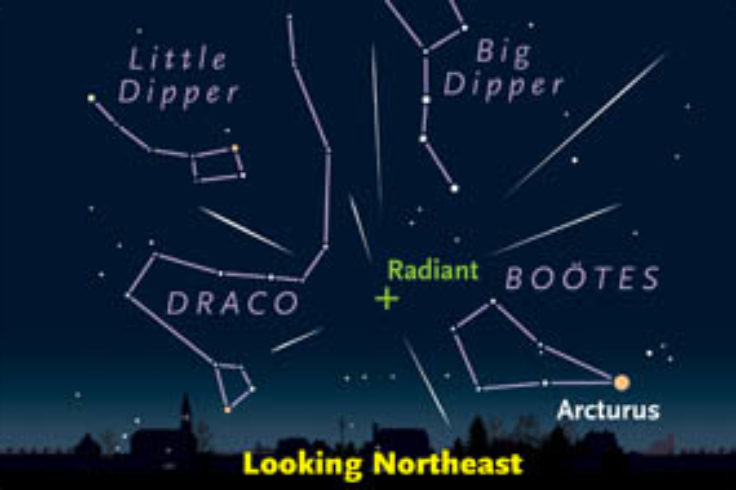 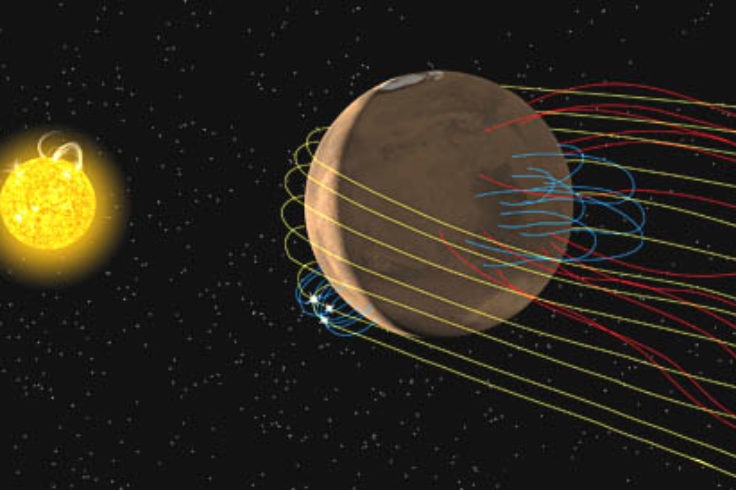