I was hooked on Andy Weir’s The Martian, which opens in theaters tonight, from the first page. What got me (and many readers I’ve talked to) is not just the fast-paced action, but the well-researched detail filling every page. Everything from NASA’s (over)protectiveness of its astronauts to the harsh realities of living on a barren world grounds the novel in reality and makes the story seem almost real — as if this kind of space exploration could actually happen within my lifetime.

As the novel’s incredible popularity proves, these details aren’t just for sci-fi nerds like me (I’m pretty sure I have my club card somewhere). What struck me was that every woman in my neighborhood moms’ book club was as taken as I was by the richness of the details, even when they delve into math and engineering.

But I didn’t just bring my thoughts on the book to our gathering. I appeared on the doorstep carrying the 12-inch Sky & Telescope Mars globe, and I passed it around as soon as I stepped inside. We could trace with our fingers the path Mark Watney took in the book. Finding Acidalia Planitia, then following the trail through Arabia Terra to his ultimate destination puts his voyage in perspective. (And some of my friends were surprised to find out just how much of the novel’s story was based on reality!)

I also borrowed the big the Mars topography map that hangs on my colleague’s wall (leaving in its place a vague post-it promise that I’d bring it back). That map is larger and thus more heavily labeled than the globe, so not only could we see the distance Watney covers in the book, we could also see the terrain changes he navigated through and see the individual named craters he passes in his journey.

I’m not saying that you should go out and buy a Mars globe or a Mars topography map in order to really appreciate this book. (But I won’t stop you if you want to! Save $20 on the globe on October 2nd by using the coupon code MARTIANS at checkout.) Either way, it’s undeniable that these resources help us (and our families, friends, and students) understand worlds outside and very different from our own.

(Check out our Mars Collection too: a collection of everything we've got on Mars at 25% off!)

Manned missions to Mars would be fun and exciting to do, but we need to be sure that there's no martian life before we go. As a manned mission would surely contaminate Mars with Earth microbes.

For the cost of one relatively brief, largely symbolic human mission to Mars, how many hundreds of robots could we send to Mars? Robots can stay there forever and don't need costly return flights. Given that the budget for planetary exploration is limited, we would get exponentially more bang for our collective bucks by sending lots of robots on long missions, rather than a handful of humans for a flag-waving photo-op.

Could not agree more. Technology has reached (or is very close to) the point where we can have robotic exploration that can explore and record using sight, sound, motion, and even touch. These recordings could later be played back to anyone wearing the appropriate playback devices to see, hear, and feel what the robot experienced. Who knows, we may someday even have real-time communications with our robotic explorers, if there is a breakthrough in quantum entanglement communications (I know, this conflicts with current theory, but theories can have workarounds 🙂

Robotic missions are much easier to sterilize than the walking reservoirs of bacteria known as humans, and as Mr. Barreiro has mentioned, it is much cheaper to send machines instead of people. With the improvements in artificial intelligence, sensor technology, and remote sensing, there really is no justification for sending humans at this time.

I think that manned missions to Mars are important. We need to start developing a capability to get off this rock and move out to survive as a species. Mars is the start. I think it is in the human DNA to move and explore. If not we would all be in Africa still.

As far as the book goes, after I had read about a quarter of it, I thought this would make a great movie. I was pleased when I found out how quickly they made into one. I plan on seeing it this weekend and hope they haven't screwed it up!

In order to survive and thrive as a species, we need to learn how to live in a sustainable manner on planet Earth. This is the only habitable planet we're going to have access to for the foreseeable future. We can't just trash this planet and then go move elsewhere. The frontier ethic doesn't work any more.

To boldy go, where no Man has walked before? 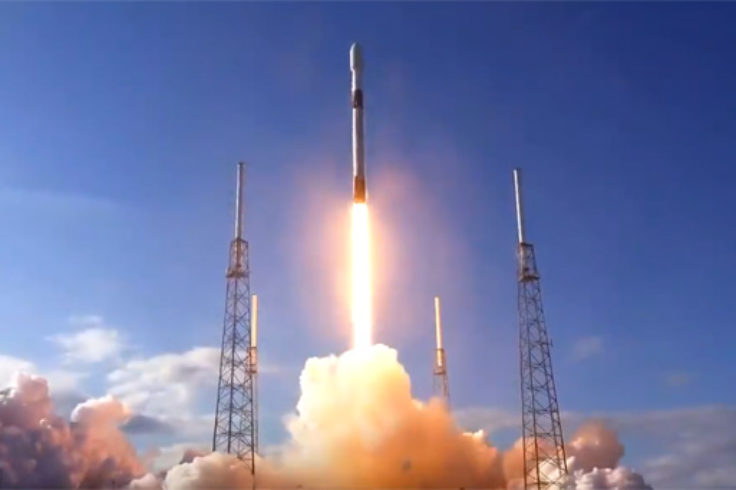