The folks who predict weather have an oft-repeated mantra attributed to science-fiction writer Robert A. Heinlein: "Climate is what you expect; weather is what you get." So even though promising cloud statistics (60% chance of clear skies) drew a small army of eclipse-chasers to southern Argentina this past weekend in the hope of seeing an annular solar eclipse, no one really relaxed until the celestial event had come and gone.

February 26th's solar eclipse was nearly total instead of annular — the ratio of the Moon's apparent diameter to the Sun's was 0.9922. So the path of annularity was very narrow, only 31 km (19 miles) wide at the point of greatest eclipse but flaring near the endpoints. The path of annularity crossed parts of southern Chile and Argentina, the South Atlantic Ocean (where mid-eclipse occurred at 14:53 Universal Time), Angola, and the Zambia-Congo border at sunset. Anyone along the centerline in southern Argentina, where the path was 54 km (34 miles) wide, could witness a complete — but very thin! — solar annulus for about 54 seconds.

In the end, those who trekked to Patagonia needn't have worried. Early reports reaching Sky & Telescope describe picture-perfect viewing conditions at locations in Argentina and Chile. "Beautiful annularity under deep blue skies from the centerline," reports Charles Fulco, who observed from the outskirts of the Argentine town of Facundo with a group led by Jay Pasachoff (Williams College). "Couldn't be happier," Pasachoff echoes. "The sky was completely clear all day, and we got great views and photos of the eclipse."

Positioned about 100 miles farther west amid Chile's Andean foothills, Dutch observer Bertrand Teyssier had a great view as well. "Perfectly clear sky in Coyhaique, where the Plaza del Pioniero was crowded with watchers." The sequence below, taken from Teyssier's excellent video (downloadable here), shows the razor-thin limb of the Sun that remained in view as the Moon passed directly across the solar disk.

Some eclipse-chasers eschewed the centerline to position themselves nearer the path's northern or southern limit, in order to watch the lunar limb skim the Sun's edge and witness an extended display of Baily's beads. These are bright spots caused by sunlight streaming through valleys or depressions along the lunar limb. The availability of extremely accurate lunar topography now makes it possible to predict where to go to maximize the display of beads.

For example, Michael Kentrianakis ended up just inside the path's southern limit, where the predicted duration of annularity (after correcting for irregularities along the lunar limb) was 0.0 seconds. "We observed the strange effect of a 'swinging' Moon around the Sun," he reports. "Chromosphere was visible during all of annularity and a few strong Baily's Beads typical of the Moon's smooth northern limb were photographed along with hints of the bright inner corona."

Paul Maley and Lynn Palmer ended up 2.7 km inside the southern limit. "We were able to see sheep and chickens retreating back to a local farm house during max eclipse, and roosting magpies appeared in a field just before annularity," he recalls. "Three flocks of geese flew off also before annularity and flying insects became more active as we approached maximum. The approaching lunar shadow could not be detected, though there was a notable lowering of ambient air temperature. Baily's beads were rapid to appear and vanish (always being tiny in their structural appearance at the south limit of an annular eclipse as they mirror the profile at the Moon's north edge); the horns of the Sun rapidly swung to make an annulus that lasted about 21 seconds."

Mattias Graner found himself parked between the centerline and northern limit in Bano Nuevo, Chile. "Perfect blue skies and fascinating surroundings completed the experience," he reports. "Although I did not bring a thermometer, the temperature dropped several degrees, so it got quite chilly after an already warm mid-morning."

Prior to Sunday's celestial convergence, many of the foreign visitors (and many Argentine enthusiasts) participated in an eclipse workshop in Esquel that addressed the dissemination and teaching of astronomy. Attendee Daniel Fischer has posted images from the proceedings on his Facebook page — and here's a set of Fischer's eclipse photos.

Meanwhile, the weather prospects were not nearly as good on the east side of the Atlantic. But according to Allen Versfield, many members of the Astronomical Society of Southern Africa observed a roughly half-covered solar disk near local sunset. It was also clear in Luanda, Angola's capital, where the Moon crept about 86% of the way across the Sun. And Xavier Jubier, who himself observed from Argentina, reports that some friends saw the event from the centerline on the Angolan coast. "There were some clouds," he says, "but it was clear enough for annularity."

If you're a map junky (I am!), let me draw your attention to this exquisite portrayal of the eclipse's geographical extent by cartographer Michael Zeiler. See also Jubier's wonderful interactive eclipse map.

Martin... and you're probably right! thanks for catching that — now fixed.

Hello, Mr. Beatty.
I enjoyed this article, but it seems the math is off.
When I multiply the metric distances by .6, I get different results than the English measurements in the article.
For instance, the article says; "the path of annularity was very narrow, only 31 km (19 miles)".
31 * .621371 = 19.262501, which, rounded would be 19 miles. But should it be rounded?
Also; "where the path was 54 km (34 miles)". Here I get 54 * .621371 = 33.554034.
The reason I mention this is one is rounded .26 miles down, the other is rounded .445966, nearly half a mile.
The issue I have is that metric is supposedly more accurate, but rounding that much is *not* very accurate. At least, not in my opinion. Remember, a kilometer is .6 of mile, & this rounding is 2/3s of a kilometer.
I know you can do it anyway you please; But wouldn't it be more accurate to use the actual converted measurements instead of the rough, rounded approximations?
Thank you for considering this viewpoint.

P.S.
Have a GREAT day, Neighbor! 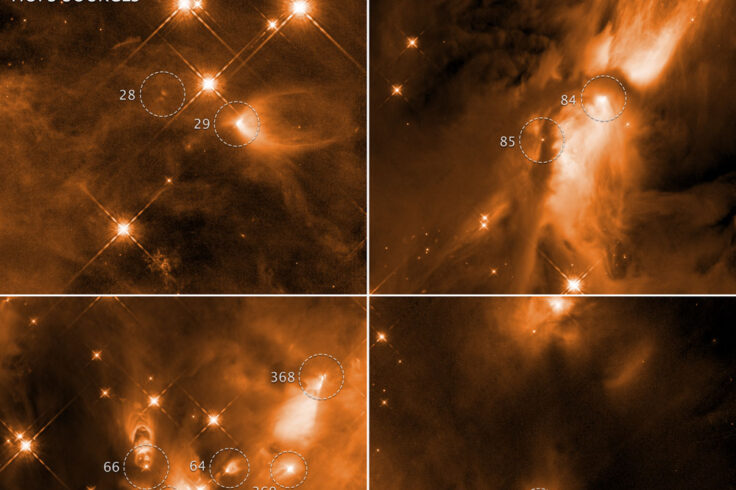 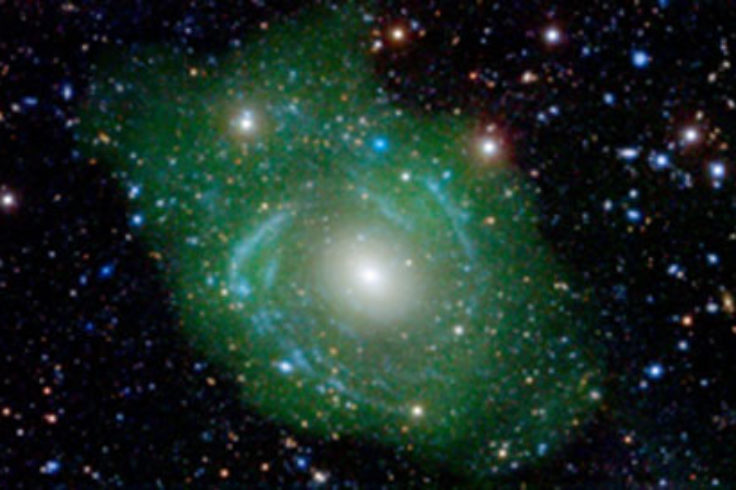 The Making of a “Frankenstein” Galaxy 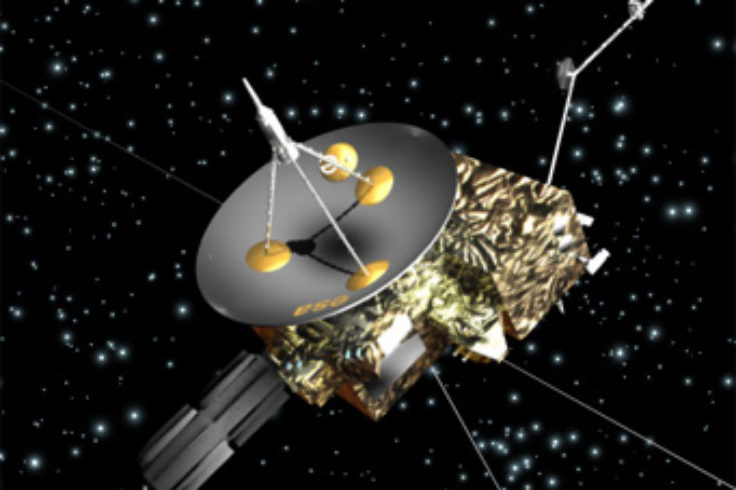