Fingerprint from the First Stars

Astronomers might have found a star that was infected by the explosive death of one of the universe’s first stars.

Pop III stars would have formed from the pristine hydrogen-and-helium mix filling the early universe. They synthesized the first batches of heavy elements — such as carbon, oxygen, and iron — and spewed these into the cosmos when they died, thereby influencing the universe’s early evolution.

Astronomers haven’t found any of these stars still shining today. That, paired with computer simulations of conditions in the cosmos’s earliest eras, suggests that Pop III stars were the massive, live-fast-die-young type. Just how massive remains unclear, but most were probably several tens of Suns, with a few reaching a couple hundred times the mass of our star. (In other words, über-big.)

Such stellar behemoths would have died in spectacular supernovae. The most massive might even have died in a peculiar explosion that theorists call a pair-instability supernova, or PISN.

Stars generally exist in hydrostatic equilibrium, in which the collapse-encouraging force of gravity is balanced by the collapse-averse pressure of gas and radiation. In the lead-up to a PISN, the central temperature of the massive star rises to such a dramatic fever that the photons deep inside convert into electrons and their antimatter partners, positrons. Unfortunately for the star, electrons and positrons don’t do much for the outward, gravity-countering pressure, and so gravity takes over and initiates a runaway collapse. The collapse compresses the star’s innards, triggering runaway fusion of the star’s remaining fuel, which in turn sets off a colossal explosion.

A PISN explosion would taint the surrounding gas with high levels of nickel, calcium, and iron, among other things. But it wouldn’t create elements heavier than iron (such as strontium or barium) because that would require a cache of extra neutrons, and there aren’t a lot of neutrons around to work with. (A PISN doesn’t create a neutron star.)

Astronomers have seen hints of PISN-like events before, in a supernova seen in 2007 and also in two other superluminous explosions found in archival data of the early universe, reported in 2012.

Now Wako Aoki (National Astronomical Observatory of Japan and the Graduate University for Advanced Studies, Japan) and colleagues have approached PISNs in a different way, by finding a star that bears the chemical fingerprints of one of these explosions.

The star, SDSS J001820.5-093939.2, is one of 150 low-metallicity stars that the team surveyed. It’s a cool, hydrogen-core-fusing star with a mass just under half the Sun’s, shining at an apparent magnitude of 15.8 just south of the celestial equator, in the constellation Cetus.

J0018-0939 has the high levels of nickel, calcium, and iron expected from PISN tainting. It also has low levels of light elements, such as carbon and magnesium, compared with iron — also in keeping with PISNs. Its composition doesn’t fit what would have been created if it had formed from material infected with a regular, core-collapse supernova, with a white dwarf’s Type Ia supernova, or with a combination of the two. Instead, the various chemical markers suggest the best explanation is that the star formed from material seeded by the death of a very massive star (more than 100 solar masses and maybe up to about 250), either in a PISN or in a more run-of-the-mill, core-collapse supernova.

Admittedly, this all sounds like a game of Six Degrees of Separation, where the Pop III star is Kevin Bacon. “The thing is that stellar archaeology is always only circumstantial, even in the most clear-cut cases,” says Volker Bromm (University of Texas at Austin), who is at the forefront of Pop III theoretical work.

Bromm explains that there are two arguments in favor of the Pop-III enrichment scenario. One, the PISN theory naturally explains J0018-0939’s relatively high level of heavy elements: the PISN explosion inserted a whole lot of these metals into the local surrounding gas. Two, the standard explanations simply have more problems than the PISN one.

J0018-0939 is the only star of about 500 in this metallicity range that has this peculiar makeup, the authors note in the August 22nd Science. That parallels theoretical work done by Bromm and others that suggests these massive stars were only a few percent of the total Pop III population.

One interesting implication of the discovery by Aoki’s team: J0018-0939 is “metal poor” in the grand scheme of things (it has less than 1% of the Sun’s level of iron), but compared with the most metal-poor stars (where the iron abundance can be 1/100,000 or less of the solar level) the star is metal rich. Many astronomers assumed Pop III stars wouldn’t be able to contaminate their surroundings with a high level of heavy elements, and so they have focused on extremely metal-poor stars when looking for those formed from material marked by a Pop III supernova. But a PISN can inject a high level of heavy elements into its immediate surroundings, seeding material at a level higher than previously looked for. In other words, astronomers might have been looking in the wrong place for PISN-marked stars. Maybe with this new insight, they’ll be able to find more and learn how common highly massive stars were in the early universe.

Read about what we know (and don't know) about the first stars in Sky & Telescope's Astronomy's 60 Greatest Mysteries. 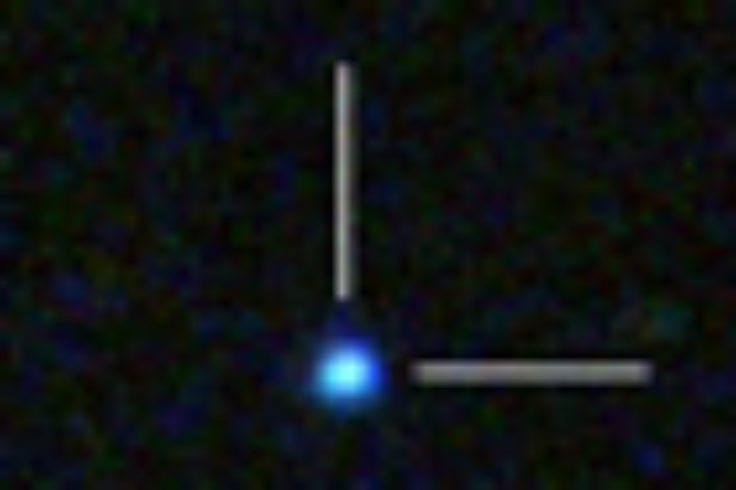 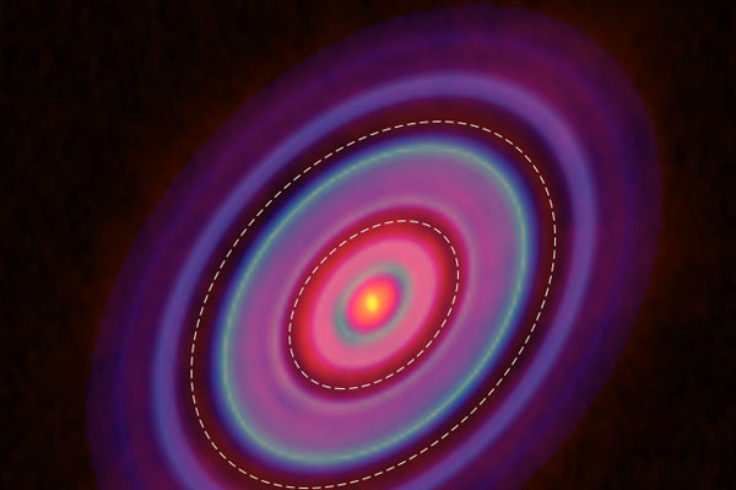 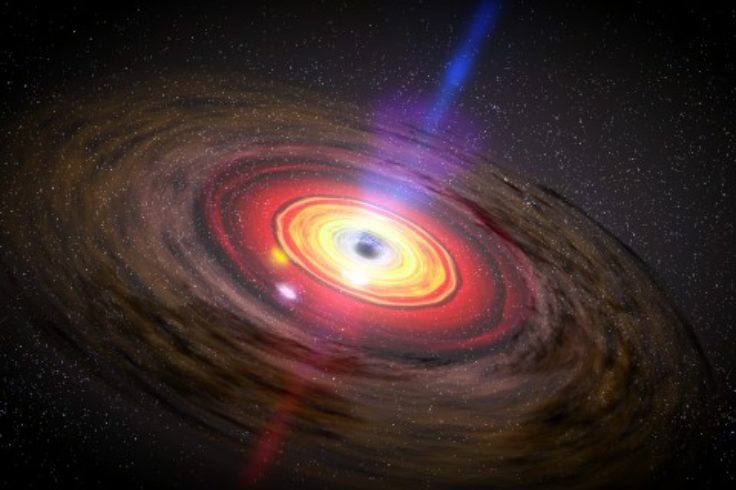