Get Addicted to Stargazing! 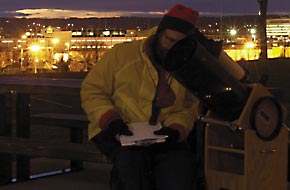 Persistence pays. Using a 70-millimeter refractor and a 7-inch reflector, Tony Flanders conquered the Messier catalog from this hilltop above what once was a Cambridge, Massachusetts, garbage dump. Despite a nearby highway and shopping mall, Flanders was able to see more than one hundred star clusters, nebulae, and galaxies from this light-polluted site.

If you have ever thought that stargazing is too difficult, too expensive, or too boring, then you should read Stargazing, our newest blog written by Sky & Telescope's associate editor Tony Flanders. As magazine readers and visitors of various online Internet forums already know, Tony captivates you with a combination of expertise, clarity, and enthusiasm that's rare among astronomy popularizers. Tony is always quick to point out that endless delights await you in the nighttime sky, no matter what your age or level of experience.

Unlike most of the editors here at Sky & Telescope, astronomy is a relatively new part of Tony's life. It wasn't until 1996 that the 40-something Flanders got hooked on the stars. While toying with buying a telescope for a nephew, he recalls, "It struck me like a bolt from the blue that I was a couple of decades over-ready for a telescope myself."

From that point on, astronomy became nearly all-consuming, and in late 2003 Tony found a home here at Sky Publishing, where his stargazing acumen and prolific writing have been heartily welcomed.
Although he loves a dark sky as much as any stargazer, he's be quick to tell you just how much he delights in observing from light-polluted urban settings, or even out the window of his apartment. And his initial enthusiasm hasn't diminished a bit. "Every time I look through the eyepiece of my telescope," he says, "I get chills up my spine."

Tony will be posting his comments and observations a few times a week — maybe more if the New England skies cooperate. 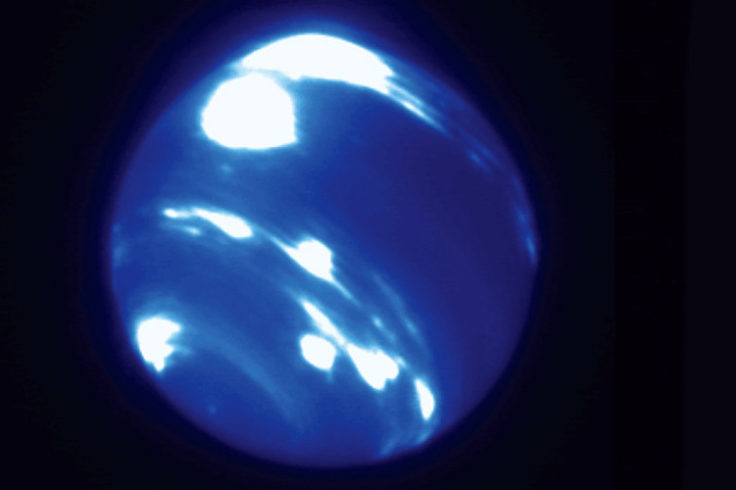 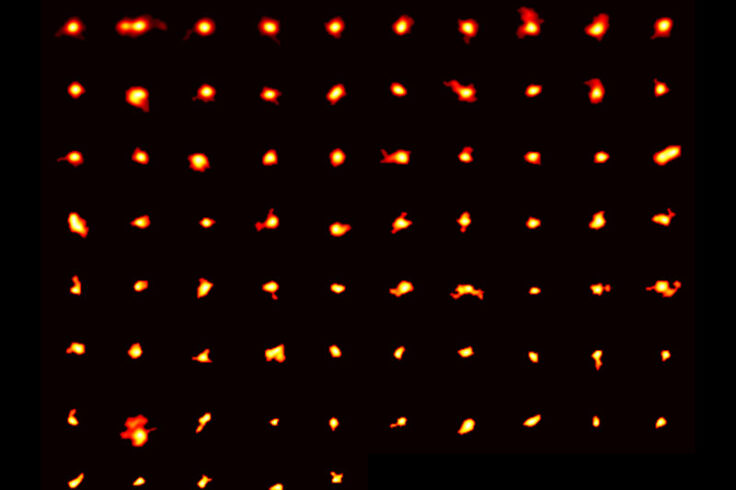 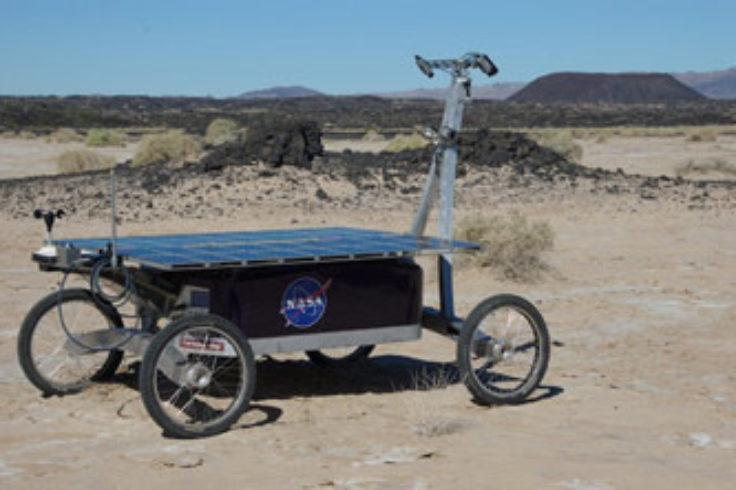 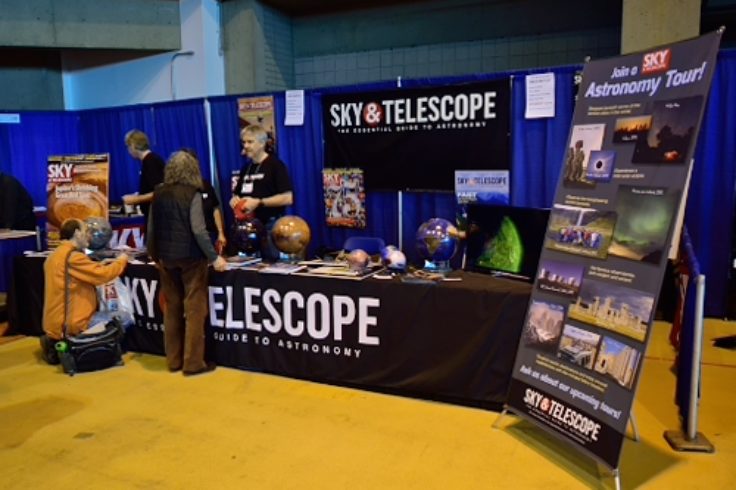