After a successful launch on September 14th, the Hisaki spacecraft is getting ready to study the gas escaping from Venus, Mars, and Jupiter's moon Io. 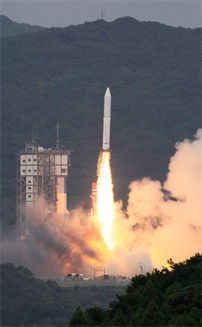 The inaugural flight of Japan's Epsilon 1 rocket, on September 14, 2013, lofted the SPRINT A ("Hisaki") space observatory into orbit.

Japan is a small country with big space-exploration ambitions, especially in the arena of space science. Its latest effort, launched on September 14th, is an orbiting observatory that will study how the solar wind strips gas from the uppermost atmospheres of three neighboring planets.

Its formal name is SPRINT A, short for Spectroscopic Planet Observatory for Recognition of Interaction of Atmosphere. But, as is customary, officials at the Japan Aerospace Exploration Agency have rechristened it Hisaki. This is the name of a small peninsula near its launch site, the Uchinoura Space Center in southern Japan, and there's also clever wordplay: its observing targets are beyond (saki in Japanese) the Sun (Hi).

Saturday's launch on a gloomy afternoon (5:00 Universal Time) marked the debut of a new solid-fuel rocket, the Epsilon 1, and a new modular spacecraft, both designed to reduce mission costs. Hisaki is now in an inclined orbit ranging from 600 to 715 miles (950 to 1,150 km) above Earth.

Over the next year, the $100 million spacecraft's telescope and imaging spectrometer will study three planets at far-ultraviolet wavelengths. Around Jupiter, the Hisaki's observations should reveal how gases escape from volcano-riddled Io to form an enormous doughnut-shaped cloud of neutral and ionized atoms along the moon's orbit. 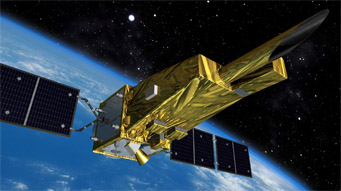 In the cases of Mars and Venus, mission scientists want to explore how the solar wind strips away gases from the tops of atmospheres unprotected by a magnetosphere (as Earth's is). Venus lost the water that likely would have moderated its present-day hellish environment, and Mars ended up with a fraction of the gas that formed its initial atmosphere.

Few specifics about the payload have been released, but JAXA's website offers more general details about the mission. 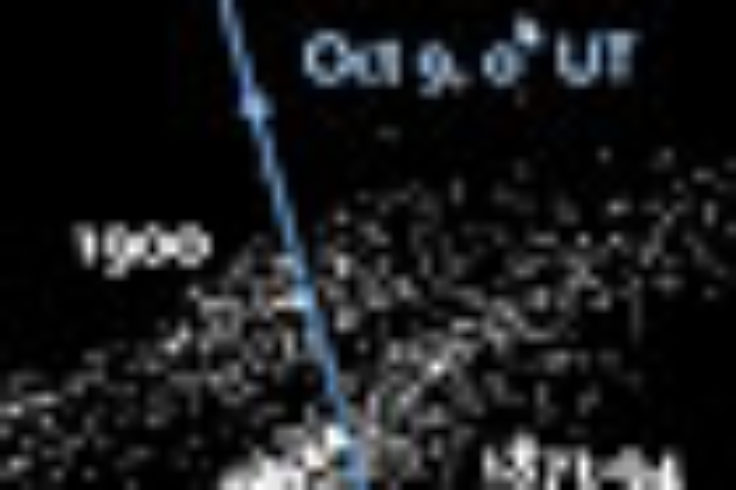 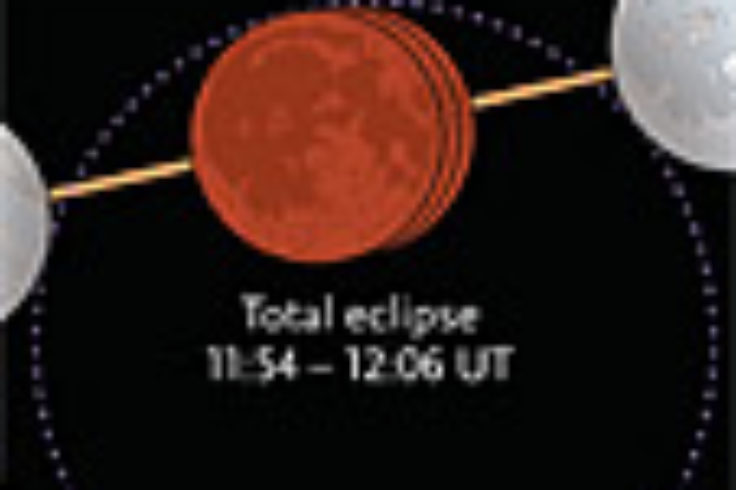 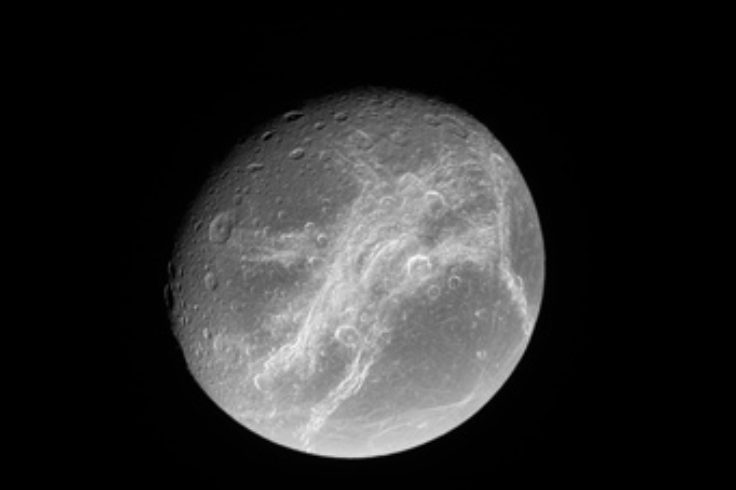