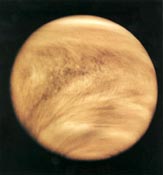 Wind-sculpted details in the dense, sulfuric-acid clouds of Venus are accentuated in this ultraviolet image acquired by the Pioneer Venus Orbiter in February 1979.

The planet Venus is a textbook case of greenhouse warming
run amok. Sunlight filters down through the planet's dense, cloud-choked
atmosphere, where the mix of carbon dioxide (CO2), water,
and sulfur compounds in its atmosphere blocks infrared energy from returning
to space. As a result, the planet's average surface temperature is a
searing 735° Kelvin (865°F) — easily hot enough to melt
lead. But things could be worse: Venus's greenhouse has a leaky "window"
between 2.1 and 2.7 microns, through which a good deal of infrared energy
manages to escape.

Could Venus become even more hellish? Yes, say Mark A.
Bullock and David H. Grinspoon (Southwest Research Institute), who yesterday
described their analysis to planetary scientists in a meeting in New
Orleans. Were the planet's interior to unleash a flood of volcanism,
as likely occurred some 600 million years ago, the erupting lava would
release even more greenhouse gases into the atmosphere. The two scientists
calculate that adding CO2, carbon monoxide (CO), or sulfur
dioxide (SO2) would have a negligible effect. However, increasing
water vapor's abundance to roughly 0.5 percent, about 20 times its current
value, would trigger rapid heating.

Fortunately, a natural "thermostat" limits Venus's maximum
temperature to about 920°K (1200°F). "It's not possible to
get so hot that the surface melts," Bullock says. As the lower atmosphere
heats up, he explains, its peak infrared emission shifts to shorter
wavelengths. Once it coincides with the window centered at 2.4 microns,
the energy escaping to space will equal that coming in.

One interesting consequence of these higher temperatures,
Grinspoon notes, is that the massive cloud deck should evaporate. So
throughout geologic history the atmosphere may have sporadically been
clear enough to reveal Venus's lava-covered surface. Eventually, however,
the airmass cools and the clouds return, as the excess SO2
reacts with surface rocks and the water vapor is gradually destroyed
by sunlight. 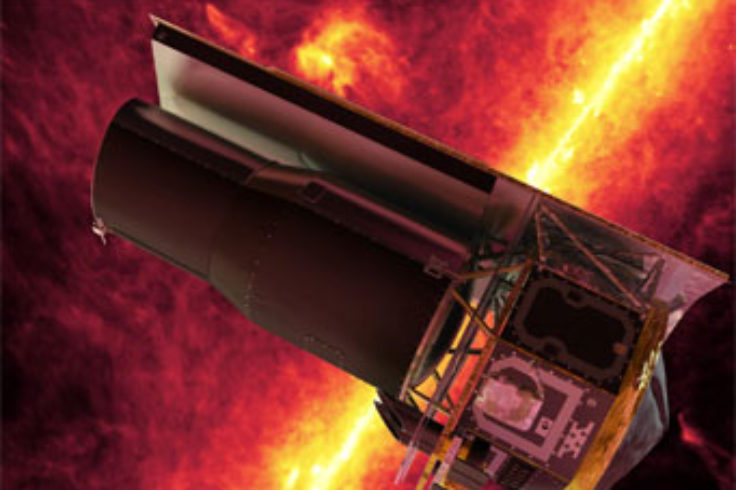 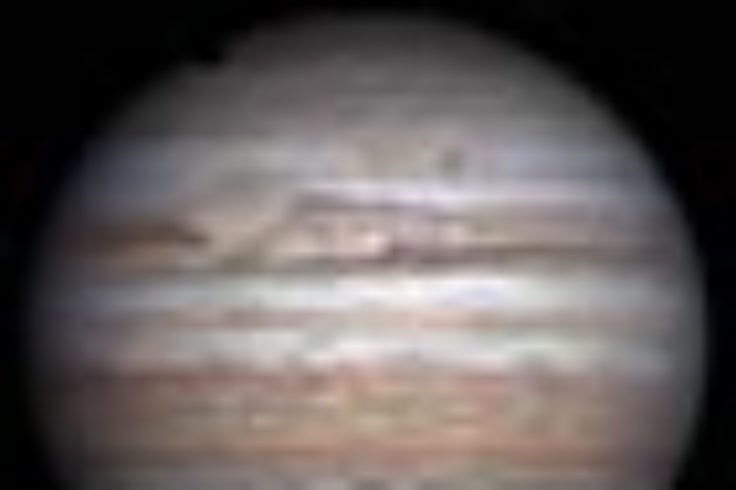 Professionals and Amateurs Get Together 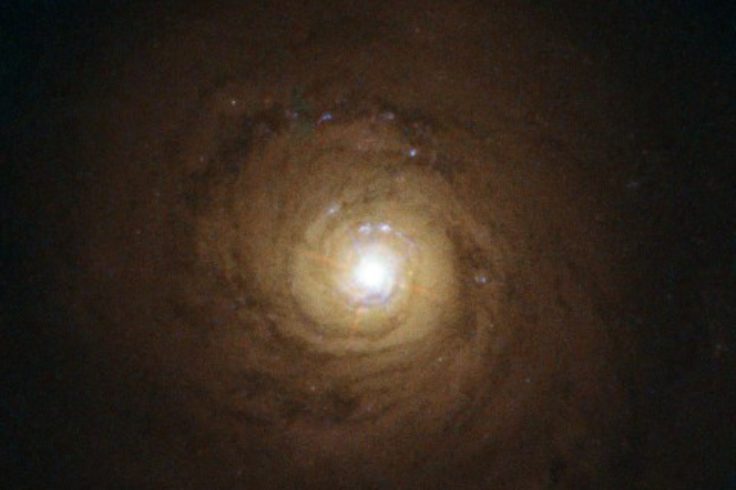 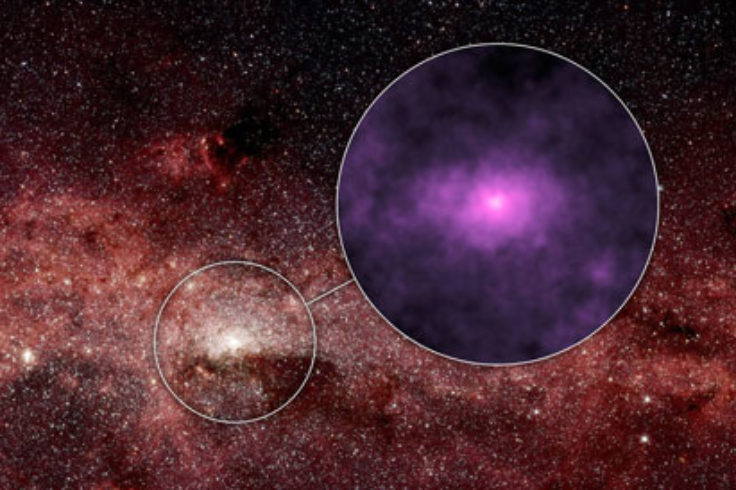