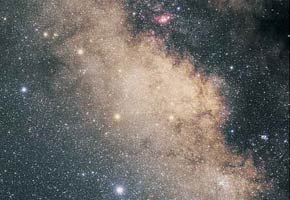 A deep look into the heart of the Milky Way galaxy uncovered some 16 possible new planets that were seen passing the faces of their stars.

By peering some 20,000 light-years into the star-swarms of the Milky Way's central bulge, astronomers using the Hubble Space Telescope have turned up 16 possible new planets crossing the faces of their stars, two of which have been confirmed. Each one of the candidates is a roughly Jupiter-size body that orbits its host star in just 4 days or less. Five of the possible discoveries whip around their stars in less than an Earth day — causing the astronomers to group them into a new class of "ultra-short-period planets."

In results published in this week's Nature the team of astronomers, headed by Kailash Sahu (Space Telescope Science Institute), used Hubble's Advanced Camera for Surveys to monitor a portion of the galactic bulge in Sagittarius continuously for seven days, shooting one picture every six minutes. They found more than 180 planet-transit candidates; sifting out the best 16 was tough. The biggest source of false alarms was transits by Jupiter-size red-dwarf stars. Processing the data took an entire year. "This was the most complex project I have worked on," says Sahu.

The success of the project (named SWEEPS, the Sagittarius Window Eclipsing Extrasolar Planet Search), stands in contrast to the zero transiting planets found by a similar Hubble survey of the globular cluster 47 Tucanae in 1999. The globular's lack of planets is probably due to its dearth of heavy elements (S&T: October 2000, page 23).

Sahu has confirmed two of the planets with the Very Large Telescope (VLT) in Chile by using the radial-velocity method of planet detection — checking for the gravitational tug each planet had on its host.

Other planet hunters remain skeptical until more radial-velocity confirmations can be made — which will be very difficult for such faint stars (19th to 26th magnitude) in such a crowded field. "There are lots of nasty tricks nature can pull on us," says exoplanet expert Sara Seager (Carnegie Institution of Washington). Even so, Seager believes this is still "tremendously exciting. It doubles the amount of transiting planets found!" 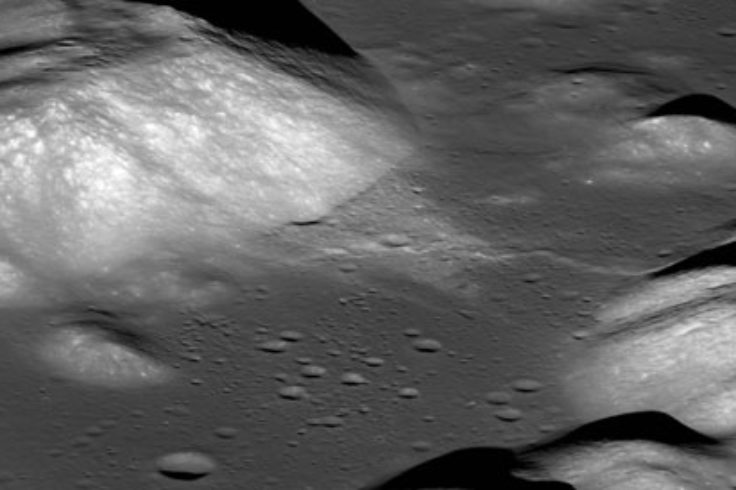 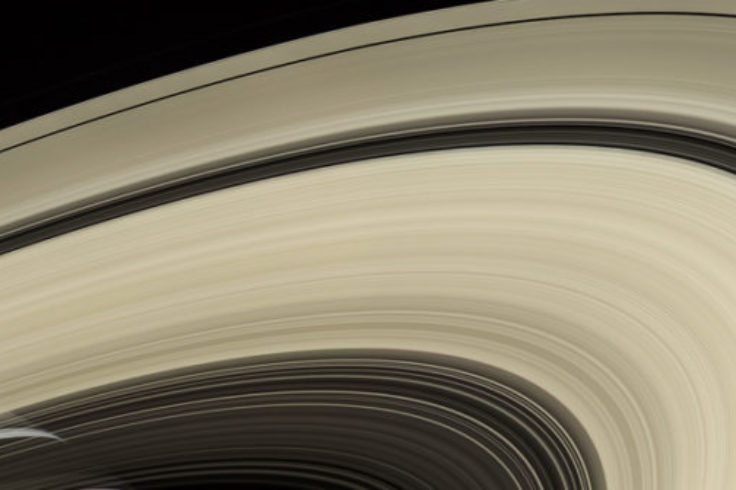 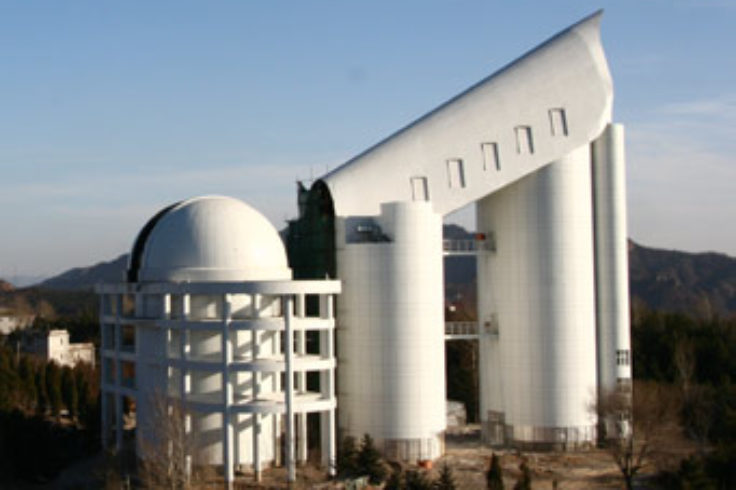 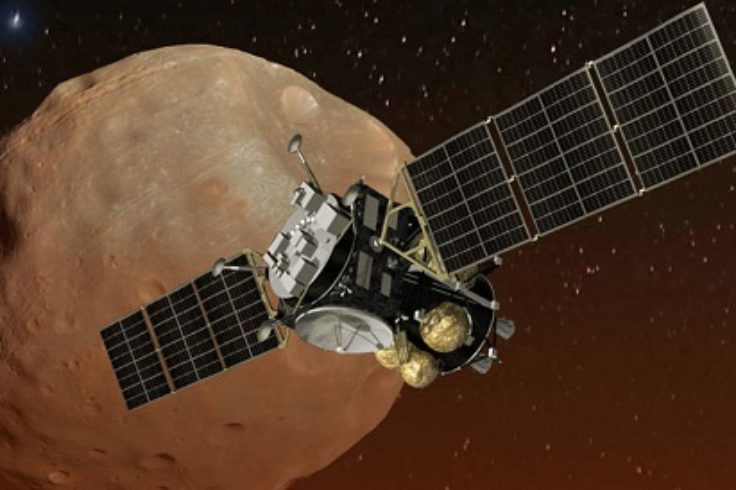