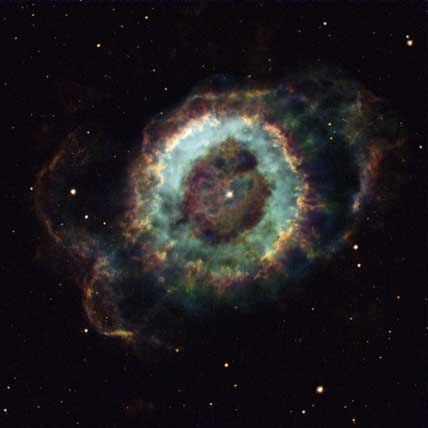 The Little Ghost Nebula, also known as NGC 6369, is more friendly than frightening to astronomers.

A planetary nebula occurs when a mid-size star nears the end of its life. It expands to become a red giant and subsequently expels its outer layers into space. These sloughed gas shells fluoresce in the ultraviolet light coming from the hot stellar core, producing the colorful glows we see from Earth. In 8 billion years our Sun will undergo a similar fate.

Speaking of the VLT 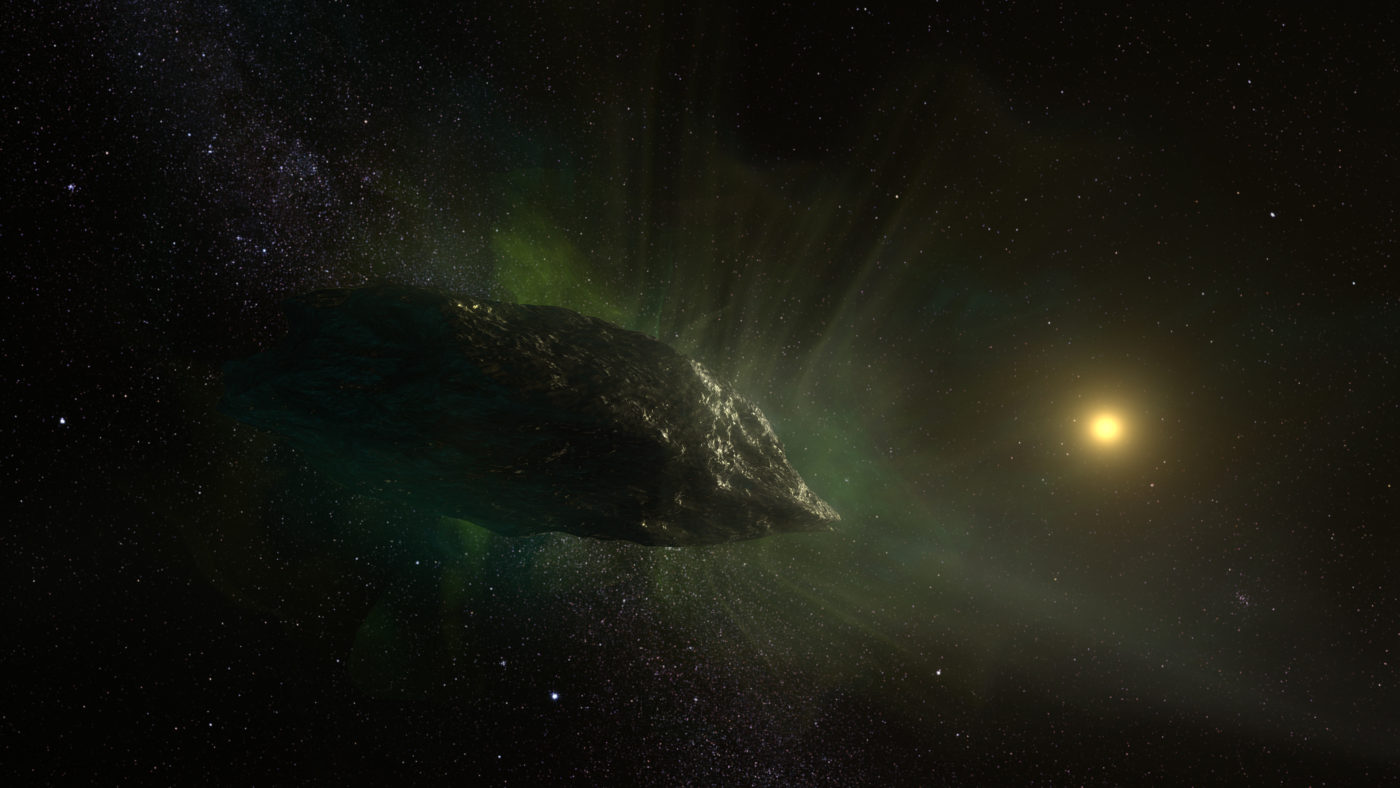 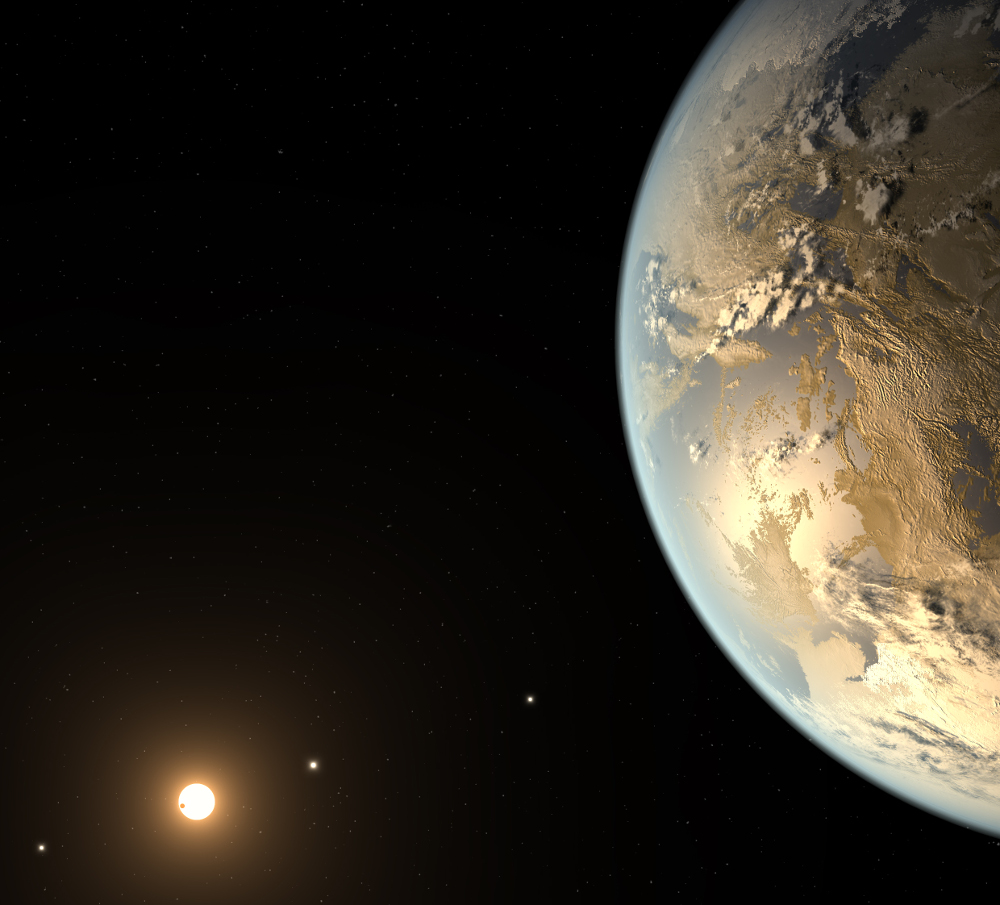