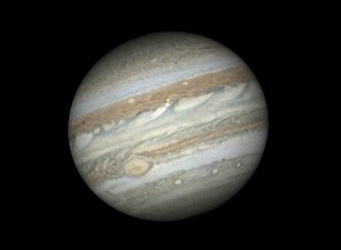 This stunning movie of Jupiter contains tens of thousands of frames as seen through a 14-inch telescope. Click on the image to see the 2 MB movie.

Being an editor at Sky & Telescope can be both a blessing and a curse. On a daily basis we're treated to the very best astronomical images available to humanity. Whether it was shot with a backyard telescope, a point-and-shoot camera, or the Hubble Space Telescope, if it's a gorgeous space picture, odds are that it has passed through our office. With so much beauty seen so often, it's easy to become a bit jaded.

That's what makes this movie so special. When it came into the shop, the editors all had the same reaction: Wow! It's rare for a backyard astronomer to capture targets as well as spacecraft and space telescopes do. And that's just what amateur astrophotographer extraordinaire Damian Peach did when he assembled this spectacular movie of Jupiter. In 2006 he traveled to the West Indies to take these images with his 14-inch telescope.

The astonishing detail is thanks, in part, to the vast amount of data that went into this video. Each single image represents between 1,500 and 2,000 frames. The movie shows 10 hours of time and was shot over the course of 36 hours.

We don't all say "wow!" very often. So since we did, we thought we would share. 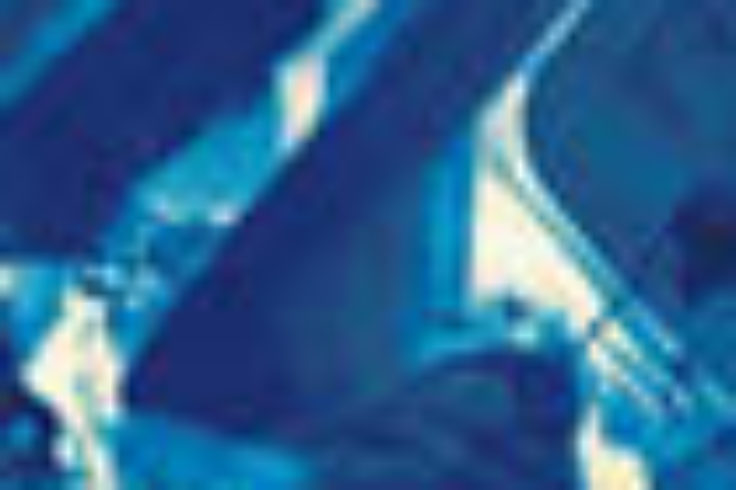