A small body known as 2014 MU69, found by the Hubble Space Telescope barely a year ago, will be the next destination for NASA's New Horizons spacecraft.

NASA's New Horizons team members are still basking in the afterglow of July's historic flyby of Pluto — and still awaiting most of the observations made there. But they're already anticipating the spacecraft's second and likely final encounter in the distant Kuiper Belt.

Last week the space agency announced the spacecraft's target. It's 2014 MU69, an object situated 43.3 astronomical units (6.49 billion km) from the Sun. Astronomers know little about 2014 MU69, other than it's an incredibly dim 25.6-magnitude blip. It's not big — assuming a surface that's 20% reflective (just a guess), astronomers estimate its diameter to be about 45 km (30 miles) across. That's roughly 10 times the size of a typical comet.

But New Horizons isn't zeroing in on this object based on its size or any other physical characteristic. Instead, it's all about location. The spacecraft should be able to reach 2014 MU69 in a reasonable amount of time and still have comfortable fuel reserves for its maneuvering engines once it gets there. Plans call for a series of four trajectory corrections in late October and early November to set course for a rendezvous on January 1, 2019.

It all seems so matter of fact. But finding a suitable post-Pluto target became an urgent problem in early 2014, after 3 years of intensive searching with ground-based telescopes failed to find one. Fortunately, last-ditch searches with the Hubble Space Telescope from July through September turned up three potential targets (PTs). Follow-up observations showed that 2014 MU69 — PT1 in Hubble's short list — was the best all-around choice. Runner-up PT3, designated 2014 PN70, is a slightly larger body, but it would have required more fuel to reach.

Despite its small size, New Horizons scientists are excited about what 2014 MU69 might teach them about the formation and evolution of the distant Kuiper Belt in which it lies. New Frontiers in the Solar System, a "decadal" blueprint for future planetary exploration released in 2003 by the National Academy of Sciences, strongly recommended that small Kuiper Belt objects (KBOs) be included in any mission to Pluto.

This object's orbit is nearly circular (eccentricity = 0.05) and inclined just 2½°. So it has not been strongly perturned or altered since the solar system's formation 4½ billion years ago. "2014 MU69 is a great choice because it is just the kind of ancient KBO, formed where it orbits now, that the Decadal Survey desired us to fly by,” notes Alan Stern, the mission's principal investigator, in a press release announcing the selection.

But just because New Horizons has a suitable target doesn't guarantee that it will be operating once it gets there. Technically the spacecraft is in tip-top shape and fully able to accomplish another close flyby. But first the team needs to make a compelling scientific case for doing so. That proposal, due next year, will be evaluated against other missions competing for the space agency's funds. NASA managers will then decide if it's worth extending the mission's funding for at least three more years.

Meanwhile, astronomers will continue studying this object to refine its orbit and perhaps to get a better handle on its diameter and shape. But don't expect a permanent number or name for it anytime soon. According to Gareth Williams (Minor Planet Center) it will be mid-2016 at the very earliest, and more likely mid-2017, before the orbit of 2014 MU69 is known well enough to justify a better moniker.

I hope the funding review for this mission extension will be merely a formality. It is hard for me to believe that NASA would send a spacecraft on an 11-year, 6.5 billion km mission, only to turn off the lights at mission control when the craft gets to a previously unexplored little world.

I can't imagine it costs much to keep a mission control going when the machine is turned off for most of its transit time, as was this one while enroute to Pluto. This is one taxpayer that votes to go for it. I want the most bang for my buck.
Different subject: has anyone heard about NASA planning a closer search for other targets now that the probe has a more delineated future route and we know how much telescopic horsepower is required? It would be a shame to miss out on any smaller and/or dimmer objects that are almost right along its path. I believe the Webb is supposed to be up in Oct. 2018. It's an infrared scope, though, so maybe unsuitable. But there are various earth-based ones being planned that are supposed to be superior to the Hubble.

Cooler objects' light curves peak at longer wavelengths. So I think an infrared space telescope would be just the the thing to look for cool little Kuiper Belt Objects.

Has anyone heard of a time frame for most of the Pluto images to be downloaded and released to the public? So far I've seen three or four of Pluto and one or two of Charon. While those half dozen images are very cool, I'm eager to see more! I wonder if Hubble will find any other KBO's for New Horizons to check out en route to MU69.

All the compressed data should be downloaded to Earth by November 2015; full resolution data, including images, by November 2016. New Horizons is primarily a science mission, although seeing high resolution images of Pluto and Charon has been quite a treat!

i just want to comment on and praise the "artist's conception" selected for this article. congratulations to alex parker for not backlighting the object in question. perhaps the zodiacal light and the number of stars visible in the same view as the sun are exaggerated, but at least they are plausible. 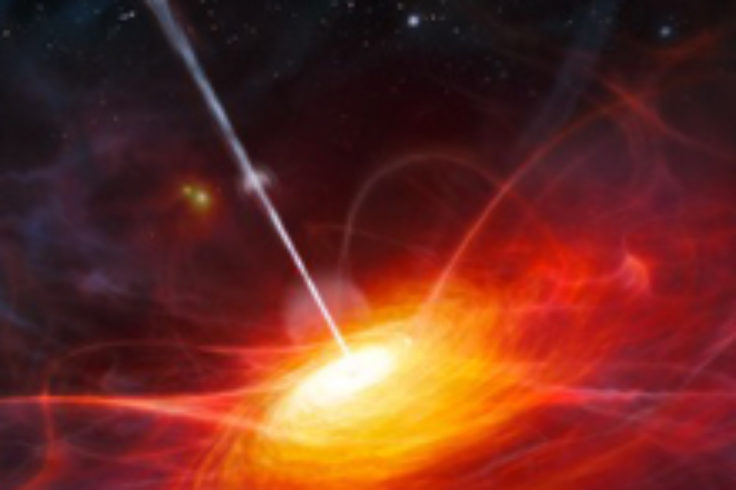 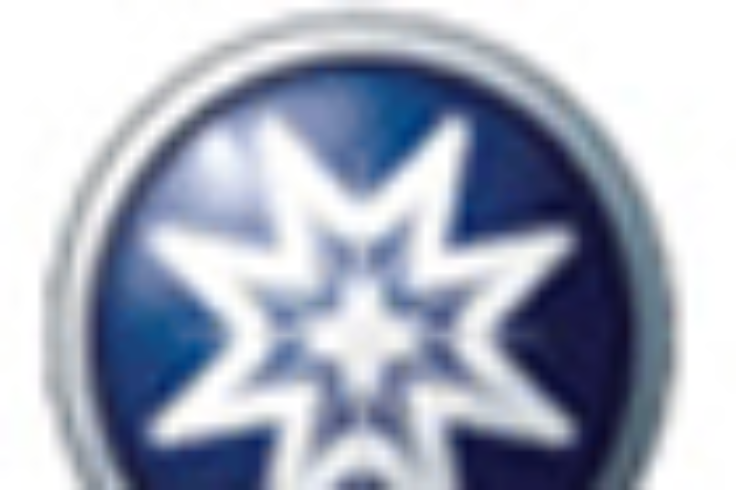 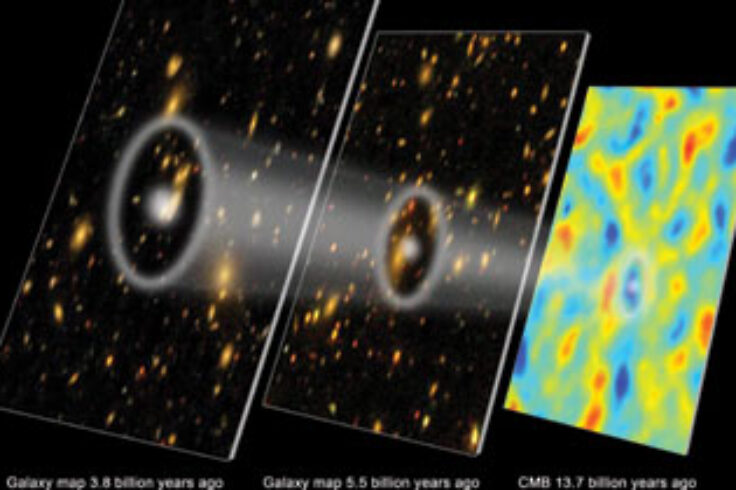 Dark Energy BOSSes Around the Universe