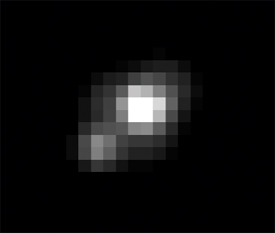 Centaur 2002 CR is the first binary Centaur astronomers have found. Though it routinely crosses paths with the giant planets, the pair has somehow stuck together.

In January 2006, astronomers focused the Hubble Space Telescope on an icy rock near the orbit of Uranus — and found twins. The object, known as 2002 CR46, turned out to be a binary: a minor planet the size of Rhode Island orbiting another the size of Connecticut at a distance of 1,300 kilometers (800 miles).

Many main-belt asteroids and Kuiper Belt objects (KBOs) are binary, but 2002 CR46 is the first known binary Centaur. Icy bodies in highly unstable orbits, Centaurs routinely cross paths with the giant planets, whose strong gravity should split apart any binaries. The Hubble team calculates that 2002 CR46 must have encountered Uranus and Neptune hundreds or thousands of times, yet somehow its two components stuck together.

“It’s been bumping around like a pinball for several million years,” says Keith Noll (Space Telescope Science Institute), who leads the ongoing Hubble survey. “But our calculations show that it’s not unreasonable that this thing could survive.” Apparently, its routine close encounters are not close enough.

The sticking power of 2002 CR46 hints at the existence of binary comets. Most short-period comets begin as KBOs, transition to Centaurs, then are kicked into the inner solar system by giant planets. And if binary Centaurs can survive multiple close encounters with these behemoths, they might also survive the final leap to become binary comets.

Many comets break into pieces due to interactions with giant planets or violent eruptions of vaporizing ice. But according to Brian Marsden (Minor Planet Center), astronomers know of no comet that was born a binary. 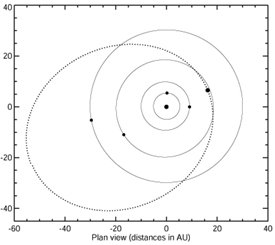 The binary Centaur 2002 CR crosses the orbits of Uranus and Neptune, leading astronomers to wonder how the pair could have stuck together.

If a binary transitioned from a KBO to a comet, we would have to rethink how tightly bound these objects are,” says Hubble team member Denise Stephens (Johns Hopkins University).

In an upcoming paper in Icarus, Noll’s team will report on 2002 CR46 and a second binary Centaur — 2003 FX128 — bringing the total number of known double minor-planets to almost 100. No longer statistically unlikely anomalies, binaries now seem to be a natural outcome for all kinds of minor planets.

“We’re discovering that these objects are so abundant,” says Stephens. “Maybe it’s not as easy to break up binaries as we thought it would be.” 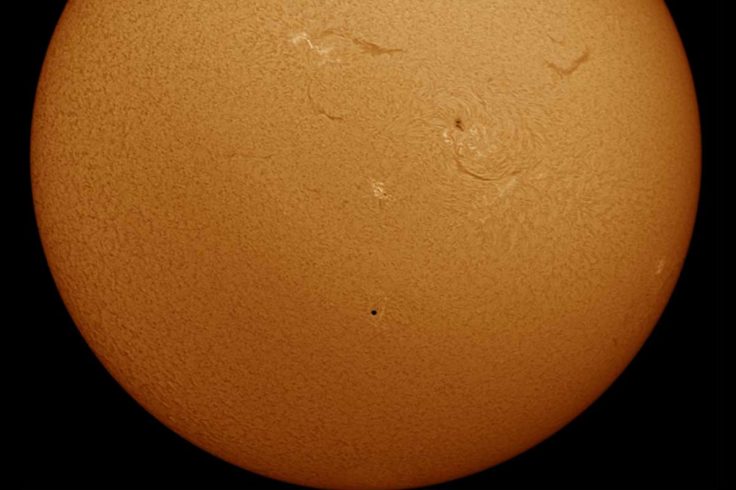 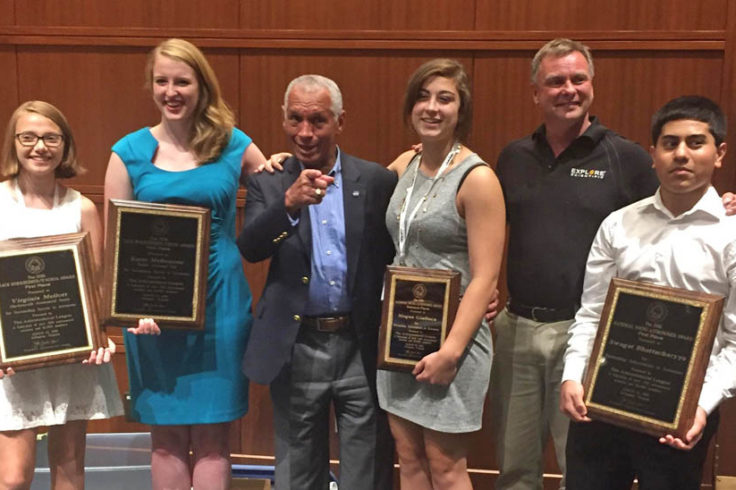 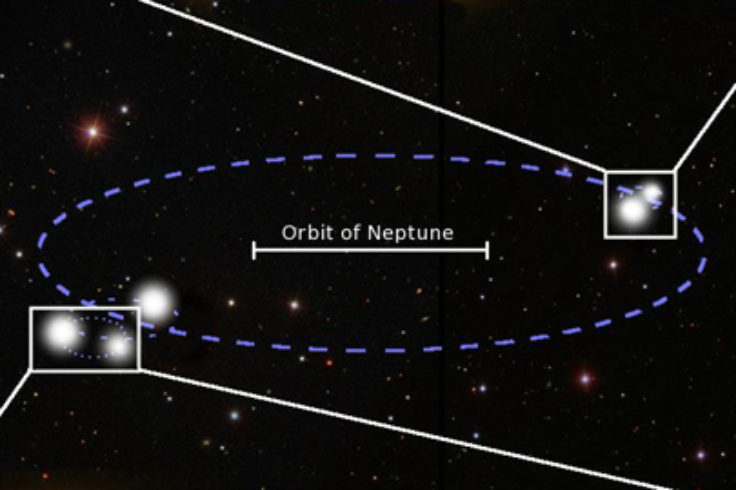 Mystery of the Missing Galaxy Clusters 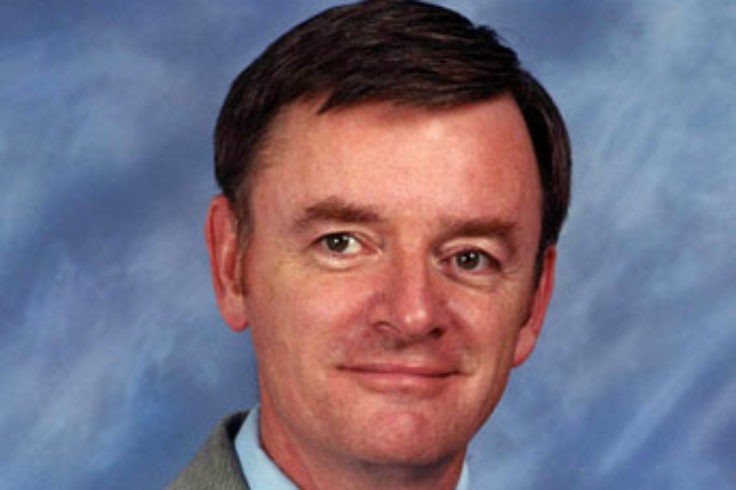 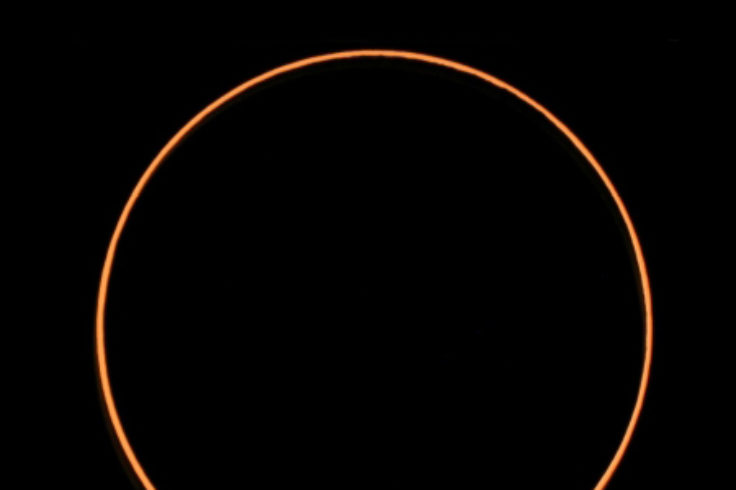