Researchers using NASA’s Wide-Field Infrared Survey Explorer (WISE) have discovered the most luminous galaxy to date. Dubbed WISE J224607.57-052635.0, this Extremely Luminous Infrared Galaxy (ELIRG) shines brighter in the infrared than 300 trillion suns and has an exceptionally supermassive black hole at its core. The sheer size of this black hole-gargantua is one of a few such entities that leave astronomers scratching their heads as to how in the world (or in this case, the universe) such giants can grow so big so quickly. We still don’t quite know the answer, but astronomers have a few ideas.

One idea involves the collapse of the universe’s earliest stars. Made only of hydrogen, helium, and some other Big Bang leftovers, these stars initially contained no heavier elements.  With no way to cool down the heat of gravitational collapse, they were able to grow much bigger than the metal-rich stars of today’s universe. Thus, when these early stars ended their short lives, the black holes they created were easily hundreds of times the mass of the Sun, much bigger than today’s stellar mass black holes. And after collapsing, the black holes grew even bigger by gobbling up nearby matter.

All of this, however, still takes a long time — too long, some astronomers believe, to have built black holes as massive as some of those found within ELIRGs.

Another theory postulates that primordial gas might have seeded biggies like WISE J224607. In this model, instead of a star forming, growing, and collapsing, gas clouds in the early universe collapsed directly into black holes. These black holes would not only be at least 10 times more massive than star-seeded black holes, but they would also have had more time to gobble and grow.

The researchers who discovered WISE J224607 are exploring other properties that might have helped the black hole grow so big so fast, such as chaotic accretion that hid its own radiation. But we’ll have to study it, and other ELIRGs, much more before we can fully understand their founding histories.

An interesting concept - a gas cloud that collapses directly to a black hole. If clouds are close enough together, they could go directly to Jail without passing Go (so to speak).

What happens when a cloud with very little angular momentum collapses?
A black hole with no previous (i.e. pre-collapse) 'conventional radiation', negligible Hawking radiation and negligible angular momentum (hence no wrapping of space-time) will result. Presumably, there will be little by way of electric and/or magnetic fields. With little to generate polar jets or an accretion disc and associate outpourings, there'll be little if anything to sweep away surrounding gas clouds hence these would be ripe for the black hole to ingest without significant change (apart from in mass) for a long time. Hence very large black hole.

i>The sheer size of this black hole-gargantua(n) is one of a few such entities that leave astronomers scratching their heads as to how in the world…such giants can grow so big so quickly.

First off, this “growth” is really collapse. The luminosity of 300 trillion suns means matter is falling together there at that rate. Secondly, this collapse is occurring against the backdrop of the Hubble expansion.

Current cosmology ignores local collapse, as if 300 trillion suns worth of energy is inconsequential. It may be, but until it’s included in the model, how will we ever know?

I think it is important to realize that the glow is in the infra-red. That means that we are not seeing a Black Hole directly but the heated up clouds and dust of the galaxy. This means that hiding in the galaxy there MUST be a rapidly rotating disc and jets. For a galaxy this bright, there Must in fact be more than one super massive Black Hole hiding. 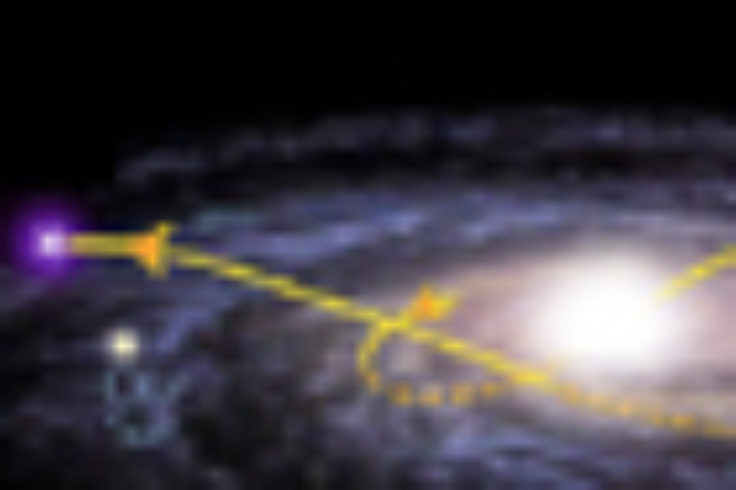 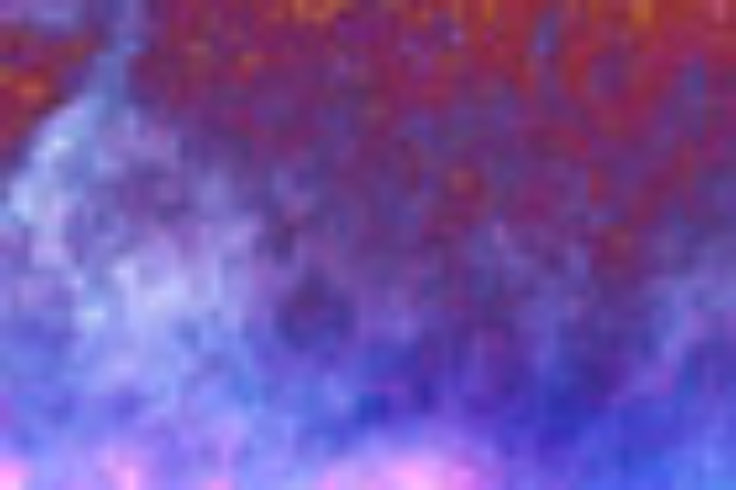 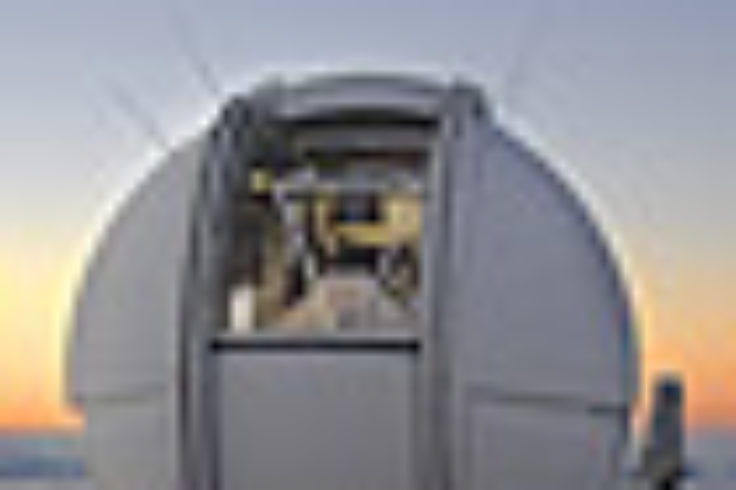