A new analysis maps out water across the lunar surface, revealing how its abundance changes with latitude.

Water is the most abundant chemical compound in the universe. It turns up in all sorts of places, including, in itsy-bitsy quantities, on the Moon.

The map at right reveals how much water exists in the dusty “soil,” or regolith, that covers the lunar surface. The map is a new analysis of data from a NASA instrument that flew aboard the Indian mission Chandrayaan-1, which studied the Moon from 2008 to 2009. The instrument mapped out the near-infrared wavelengths that lunar dust absorbed, across a range that reveals spectral patterns from water — or, more specifically, H2O and hydroxyl (OH), which researchers lump together under the name “water.”

Back in 2009, a different team used these data to show that there’s a wee bit of water spread all over the Moon, with more toward the poles. Observations from two other missions backed up the result.

However, there’s been discussion since then about how well the team was able to account for things like the Moon’s surface temperature at different locations. Shuai Li (now at University of Hawai‘i) and Ralph Milliken (Brown University) decided to do a new analysis. Reporting in the September 13th Science Advances, the team produced the new, far more detailed map shown here.

The map reveals that water becomes more abundant with higher latitudes. The concentrations max out at about 500 parts per million (ppm) in the southern hemisphere and 700 ppm in the northern one. Extrapolating from the 2009 announcement, I reckon you’d need to process 1 ton of regolith to obtain 16 ounces of water. That’s the same volume as a bottle of Snapple.

So don’t saddle your spacecraft just yet.

Except for the latitudinal gradient, water’s distribution is largely uniform. There are a few places that show minor upticks, associated with volcanic deposits that may have brought the water with them from the lunar interior. But remember that these data only apply to the film of dust covering the Moon — there’s no information here about what lies in the surface itself. And because the instrument measured reflected light, there’s also no information about what lies in shadowed places like the permanently dark craters at the poles, which scientists think contain water ice.

Chandrayaan-1 mostly saw the Moon at the about the same time of day, but what little information it grabbed at different times suggests that the dust’s water content changes over the course of a lunar day. There’s more in the morning and afternoon than there is at noon, suggesting the water might be reaccumulating.

The researchers still don’t know where the water comes from. The responsible process, or processes, must preferentially destroy water at low latitudes in order to explain the global pattern, Li explains. One possibility is the solar wind. Charged particles (mostly protons) stream out of the Sun, and when these whack into oxygen-rich minerals on the Moon they create H2O and OH. This same wind would also destroy the molecules. The solar wind’s impact energy is stronger near the equator than at high latitudes, so although it would create less water nearer the poles, it would also destroy it a lot less there.

Reference: Shuai Li and Ralph E. Milliken. “Water on the Surface of the Moon as Seen by the Moon Mineralogy Mapper: Distribution, Abundance, and Origins.” Science Advances. September 13, 2017.

Explore the Moon yourself with our Moon globes.

Interesting article, as are all of your news items. But for a magazine that purports to be international, some of the references made are very obscure. I, and I guess many people outside of the US, have no idea what a bottle of Snapple is. I could go to the trouble of Googling it, but why do you make me bother? All you have to do is provide (in parentheses) a translation into SI units for us people that are comfortable with base 10 but have trouble with units that work to base 16 (mass) and 12 (length). So what is 16 (American?) (fluid?) ounces in litres?
Thanks

Oh come on, Mick. That's about half a liter. In other words, moondust is very dry. 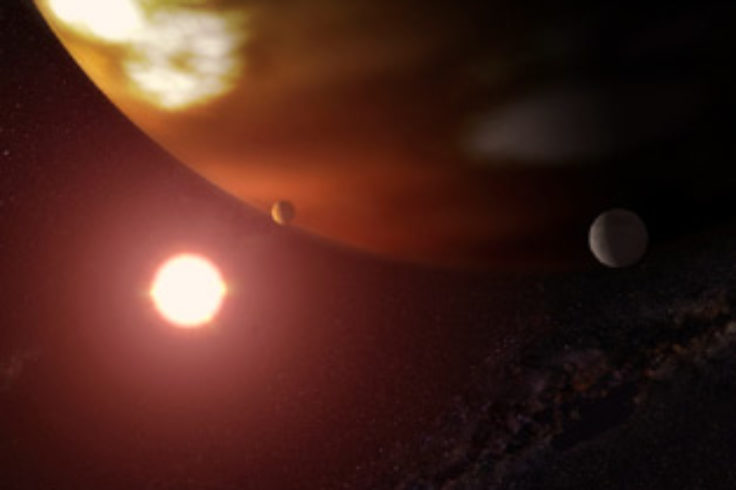 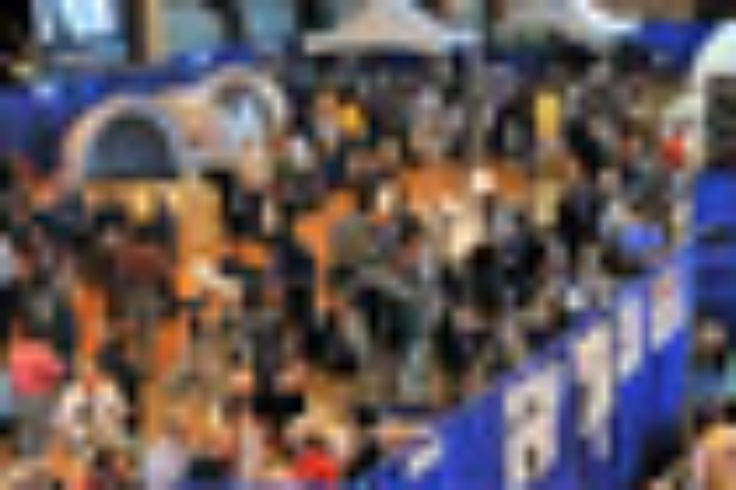