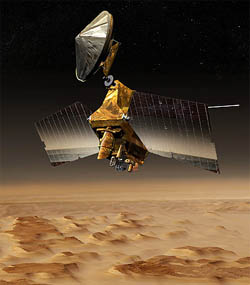 Although it arrived at the Red Planet in March 2006, the Mars Reconnaissance Orbiter didn't begin its science mission until reaching its final orbit eight months later.

By the time NASA's Mars Reconnaissance Orbiter (MRO) arrived at the Red Rlanet one year ago, planetary specialists around the world were already salivating at the prospects for a scientific bonanza. On board is HiRISE, the largest camera ever flown to another world, which can resolve Martian surface features less than 1 meter across with images up to 20,000 pixels on a side. Another key instrument is CRISM, an incredibly powerful spectrometer able to distinguish mineral deposits just 18 meters across. The spacecraft is also equipped to monitor the planet's poorly understood climate and to probe its subsurface secrets with pulses of radar energy. More than 1 terabyte (a million million bits) of those data are being beamed toward Earth every month — a mind-boggling glut of fresh information.

But the orbital space around Mars is getting crowded with spacecraft, including an instrument-packed European craft, Mars Express, that has been beaming back high-resolution stereo pictures, mineral spectra, and radar soundings since its arrival in late 2003. NASA's Mars Odyssey orbiter and the twin Mars Exploration Rovers (Spirit and Opportunity) continue to vie for scientists' attention as well.

With all that competition, would MRO live up to its high scientific hopes? Last week a standing-room-only crowd of planetary scientists filled the main hall at the Lunar and Planetary Science Conference in Houston, Texas, to find out. And they weren't disappointed. Some highlights: 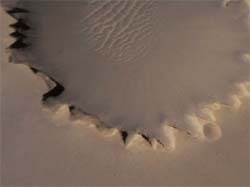 Victoria crater, home to the Opportunity rover, was an early target for the HiRISE camera on NASA's Mars Reconnaissance Orbiter. Click on the image to download a 5.0-megabyte QuickTime flyover of the crater created using HiRISE imagery. Lower-resolution versions are available as 2.8-MB and 1.2-MB downloads. 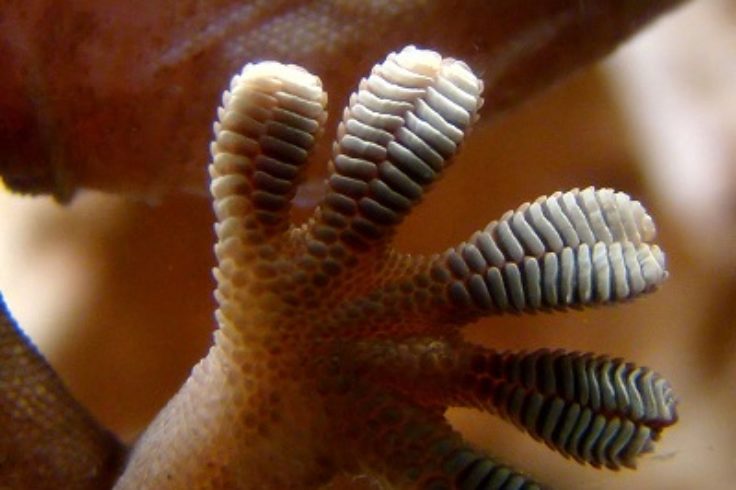 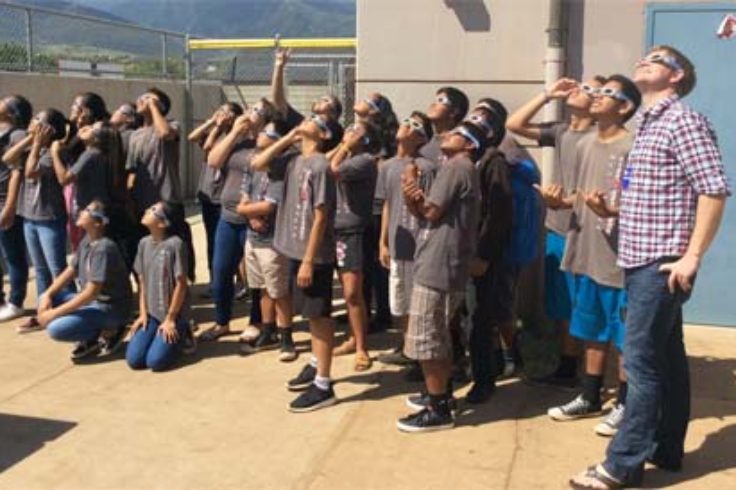