Geochemists have determined that a tiny grain of zircon from Western Australia is nearly 4.4 billion years old, pushing back the date when Earth's crust solidified.

As best as geochemists can tell, solid matter started condensing in our solar system 4.567 billion years ago and rapidly assembled into planets. Just how rapidly Earth came together in that chaotic early tumult isn't clear, because no rocks on Earth are as old as the planet itself. 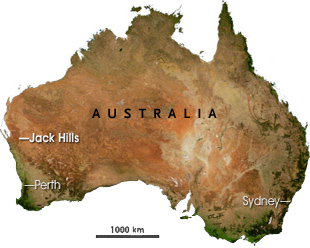 There's been something of a spirited competition among geochemists to identify our planet's "oldest rock." Old rock formations in the undisturbed continental interiors offer the most promising hunting grounds, and much attention has been focused on the Jack Hills region of Western Australia. Ancient sandstone deposits there contains tiny bits of the durable mineral zircon that must have been part of Earth's first crust, and that's where field work in the 1980s turned up zircon grains dating to 3.8 billion years.

Since then there've been various reports of even older specimens. Some zircons have been reported that are older than 4.35 billion years. Meanwhile, two years ago a research team found a rock known as the Nuvvuagittuq greenstone near Canada's Hudson Bay that could have formed up to 4.3 billion years ago. 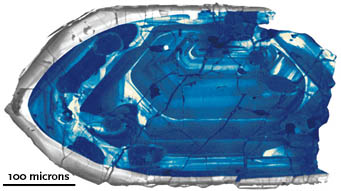 This tiny grain of zircon from the Jack Hills region of Western Australia has been around for 4.374 billion years.

An article published online this week in Nature Geoscience has created quite a stir among geochemists. There a team led by John Valley (University of Wisconsin, Madison) reports that a tiny grain of zircon plucked from Jack Hills sediments has an age of 4.374 billion years. This result suggests that terra firma existed within about 160 million years of the solar system's formation.

Arguably just as important is the method used to date the zircon. The researchers used a well-known isotopic "clock" involving the decay of uranium-238 to lead-206 (half-life: 4.47 billion years) and uranium-235 to lead-207 (704 million years). But this dating technique only works if none of the lead moved around or escaped since the rock solidified. And, let's face it, 4.4 billion years is a very long time to stay put.

Valley and his team used a technique called atom-probe tomography to map the grain's contents at incredibly tiny scales. This tedious, labor-intensive effort shows that the lead atoms haven't moved much, and consequently they believe their 4.374-billion-year result has an uncertainty of just 6 million years.

The ultimate winning "oldest rock" claim involves more than just bragging rights. A difference of just 100 or 200 million years, notes MIT's Samuel Bowring in an accompanying perspective, is "enormous in terms of modelling the geochemical evolution of Earth and the formation and recycling of the first continental crust."

The new finding supports the idea that the terrestrial crust started to solidify within 100 million years after a huge object, Mars-size or larger, slammed into Earth and ultimately formed the Moon. Whatever nascent crust Earth might have had was destroyed by that collision. But knowing that the final crust (re)formed so soon after the blast should provide new insight into how soon our planet became truly habitable.

Rapid solidification of crust after the moon formation event might be evidence of much lower energy deposition that would have resulted from a "close encounter" scenario where the hypothetical Mars-sized planet came close enough to protoearth for tidal disruption, but not an actual impact. The material that formed the moon would be mantle stripped from the planet, but the planet's core survived and escaped. This scenario also tends to explain why volatiles were retained by the moon, since the material involved is not subjected to such extreme temperature and shock.

That senario, upon further reflection, is interesting Chandler. At first I didn’t give it much credence, but then I remembered that our Moon weighs in at only 1.23% of Earth’s mass. (You’d think it would be more, wouldn’t you? But nope, our so-called double planet partner is less than 1/81s as massive as Earth. It’s downright diminutive.) Can you refer us to any papers on this near miss tidal disruption idea? In other words have the numbers been crunched enough to raise this from a mere notion to a serious contender for the answer to the Earth-Moon problem?

An extreme challenge for numerical modeling. Even more, it begs the question of what became of the remnant core. I am highly tempted to say that it's the planet Mercury, which seems to be a planet with a mantle gone missing. How it got down there so close to the sun after its close encounter is an interesting problem in orbital dynamics, but I think it's not impossible—it just restricts the approach orbits a bit.

Professional geology publications over the years have documented earth rocks dated 10 billion years old, other rocks 4.9 billion years old, some 7-15 billion years old using isochron plots. Such ages are rejected in the literature when disclosed. The total number of such finds over many years I do not know the inventory. Radiometric ages have been published since about 1913.

Rod, it would be very interesting to have references to a few of the publications you mentioned. Also, as you insinuate, it would be even more interesting to know, more or less, how MANY of those do exist. And additionally, on what conditions these were publicized or rejected, respectively (and where they DID go from there!).

Mike Herberich, the information I have was recorded by John Woodmorappe in the Creation Research Society Quarterly citing official geological publications. Beyond that I have nothing further on the topic. The zircon reported here by S&T is certainly the oldest 'accepted' age but not the oldest age obtained or measured. This topic becomes intriguing when we look at reports like 'How did the universe begin? Hot Big Bang or slow thaw?', http://www.sciencedaily.com/releases/2014/02/14022
5111921.htm. The universe could be at least 50 trillion years old in this model so any very old rock ages are meaningless in such a model 🙂

Rod March cites the Creation Research Society Quarterly for information concerning oldest rocks. According to Wikipedia, the first tenet of a statement of belief that the CRS makes mandatory for all members is this:

"The Bible is the written Word of God, and because it is inspired throughout, all its assertions are historically and scientifically true in the original autographs. To the student of nature this means that the account of origins in Genesis is a factual presentation of simple historical truths."

From this (and the other tenets of CRS's belief mandate), it doesn't appear that the Creation Research Society is at all interested in any research that would contradict the account in Genesis.

As soon as I saw the citation of the work done by the CRS, I immediately discounted it. If someone truly believes that the Earth is only 6000-years-old (+/-) and thinks that plant and animal fossils, petrified wood and continent shifting can all be established within that very narrow time frame, then they have no business publishing anything in the field of science!

The Creation Story is exactly that, it's just a story. It was written by people who didn't yet have the tools to understand how life was created on Earth.

Dear Rod, thank you for answering directly and swiftly. I had problems accessing the link you referenced first, due to the line feed following "/02...". It'd be exciting, thrilling even, to hear what Peter Wilson and Robert Oldershaw (and others!?) would have to say to this physicist Mr. Wetterich from Heidelberg and his theory, who, I swear has no affiliation whatsoever to me, although his name may sound similar and Heidelberg, Germany, is only a stone's throw away from Basel, Switzerland, my home town ;-] ! I read only abstracts; also those of the 2 further papers of Wetterich's mentioned there, for going further would have taken too much time (for me) and, more relevant, would imply that I'd gone through (general) relativity and understood it ... which I have not (yet?)! I'd like to come back, in a further post, to the "CRS" part and to G. H. Martin and Kevin, commenting on it, although I do agree content-wise with what they state. Peter Wilson and ROber Oldershaw: would you guys like to comment on Wetterich and how he contradicts your special ideas or is in line with it? That'd be great! 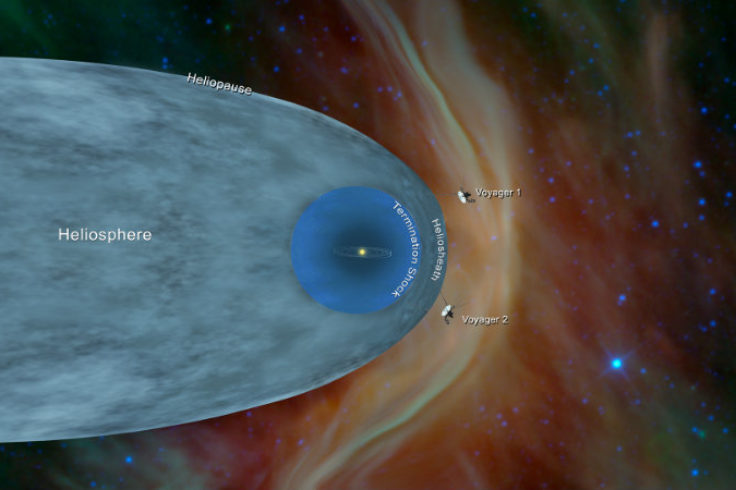 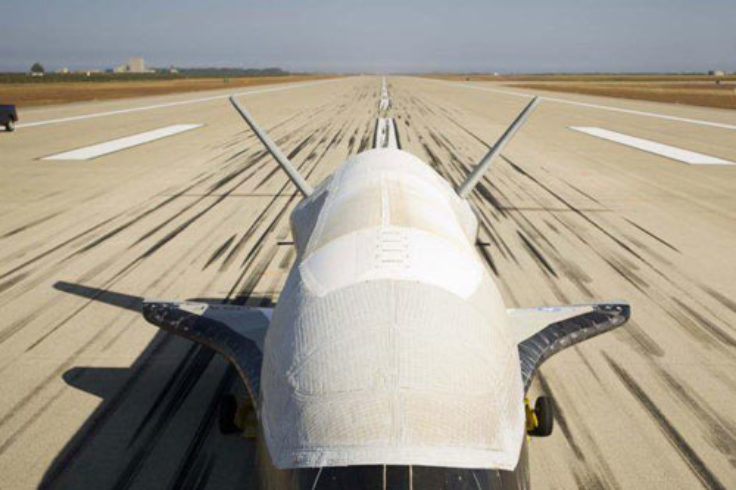