The nova just discovered by Japanese amateur Katsumi Haseda lies very close to the Teaspoon asterism and northeast of the Teapot of Sagittarius. An “X” marks its location on this chart, which shows a region about 12° wide and includes stars to magnitude 8.5.

On Friday, September 20th, Japanese amateur Katsumi Haseda (Aichi, Japan) found a 5th-magnitude starlike object on a routine patrol photograph of the rich Milky Way field in northeastern Sagittarius. Even though the apparent nova was included in just a single one of Haseda’s Tri-X frames exposed that night, it was so bright that Taichi Kato of the Variable Star Network issued an urgent appeal to observers around the world for confirmation.

Within 16 hours of the discovery, Doug West in Mulvane, Kansas, obtained a CCD image of the field and measured the object’s position to be right ascension 19h 01m 09.4s, declination –22° 00' 06" (equinox 2000.0). Among those confirming the new star visually was Sky & Telescope contributing editor Stephen James O’Meara. He called it magnitude 5.5, bordering on naked-eye visibility.

IAU Circular 7975 from the Central Bureau for Astronomical Telegrams reports that a spectrum obtained at Fujii Bisei Observatory in Okayama, Japan, indicates the object is a galactic nova shortly past peak brightness. It will probably fade gradually, with some fluctuations, during the next few weeks.

Sagittarius is currently well placed for viewing in the south right after dark. (You can locate the constellation on S&T's

Using 10 x 50 binoculars on Sunday evening outside Boston, Massachusetts (at 0:00 Universal Time September 23rd), Sky & Telescope senior editor Alan MacRobert estimated that the nova had faded to magnitude 6.5, and on Monday various other observers put it around 6.4. On Tuesday evening (the 24th) MacRobert called it 6.7, while Sky & Telescope's Dennis di Cicco estimated 6.9. But as of September 30th, the object had faded significantly; magnitude estimates of 7.8 or so were being reported for the nova (now officially known as V4743 Sgr).

The American Association of Variable Star Observers has published a detailed finder chart which should be used for all magnitude estimates.

Crash Course in the Higgs 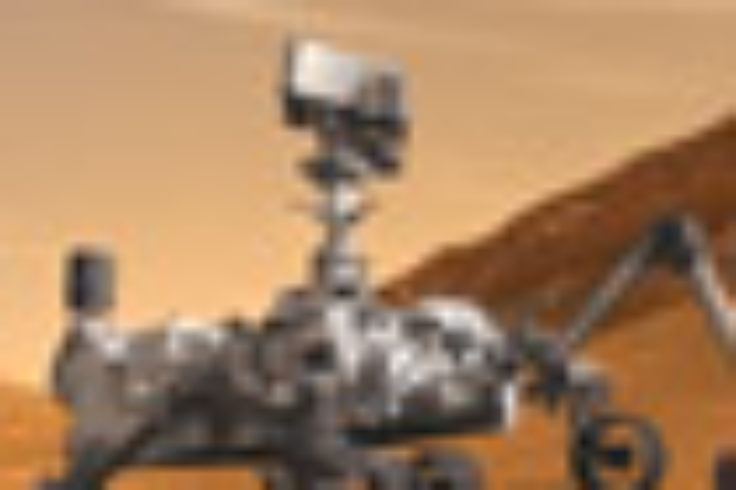