A Far-Southern Eclipse of the Sun 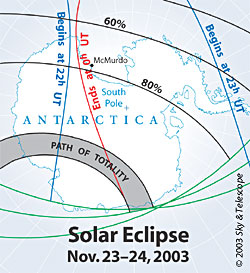 The plotted curves on this map can be used for estimating the percent of the Sun’s diameter that will be covered (the magnitude) and the Universal Times of the event’s start and end. The little crescents on the large map (click the graphic to enlarge) show how the Sun will look when it is most covered at the indicated places. Each crescent is correctly oriented for an observer who faces the Sun with a safe solar filter; the Sun's altitude above the horizon is included.

Lands Down Under are the only places that will experience the solar eclipse of November 23–24. A number of commercial tours, advertised and booked long in advance, are poised to fly eclipse chasers into the path of totality across Antarctica. Down on the ice the duration of totality will reach a maximum of 2 minutes, but those viewing the event out the windows of passenger jets may eke out a few more seconds as they fly along the shadow’s path. Detailed predictions and weather prospects can be found on Fred Espenak’s eclipse Web site.

In Australia, New Zealand, and the southern tip of South America, the Moon will skim south of the Sun’s center, taking no more than a “bite” out of its disk (when viewed through a safe solar filter). The little crescents around our map (click on the chart above) indicate what to expect at a number of locations. At Sydney, for example, up to 26 percent of the Sun’s diameter will be covered. This works out to 15 percent of the disk area. 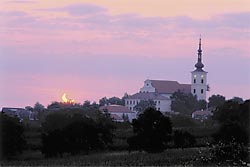 Don’t be tempted to squint at the dazzling spectacle of a partial solar eclipse unless the Sun is quite low on the horizon and appears dull red. Direct viewing or photography, with or without a telescope, requires a safe solar filter available from any number of suppliers; some of them are listed here. Be sure to place the filter so it intercepts sunlight before it enters the telescope’s sky end, not at the eyepiece, where the filter could crack or melt. For more eclipse-photography tips, see "How to Photograph a Partial Solar Eclipse."

A Japanese non-profit group — Live! Universe — will attempt a live Web cast of the eclipse from the Sackleton Ice Shelf. Mid-eclipse at this site occurs about 22:40 UT. 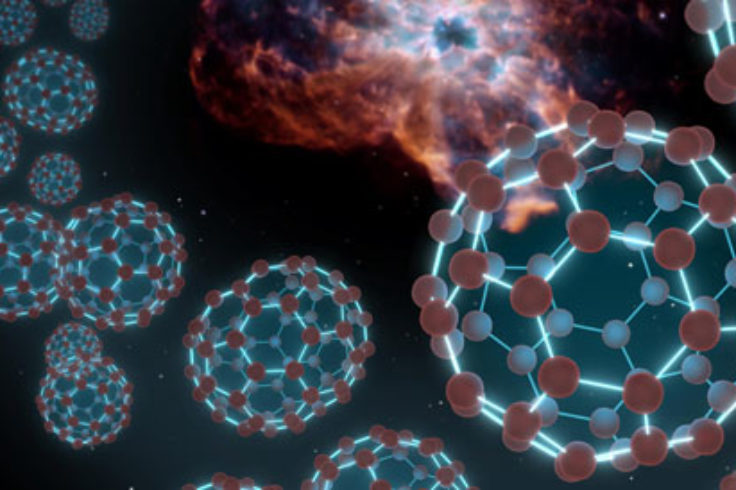 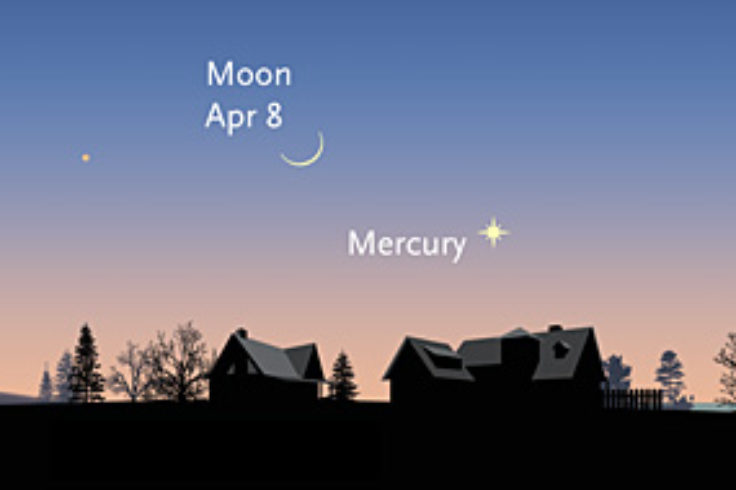 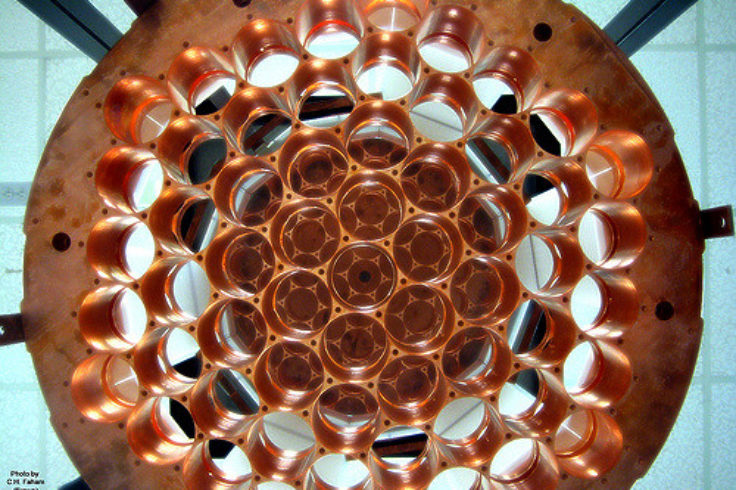 No Dark Matter from LUX Experiment