Seen each year in early May, the Eta Aquariid meteors are spawned by none other than Halley's Comet. This shower is best seen before dawn's first light.

possible strong shower on the morning of the 24th visible from the U.S. and Canada. But a more predictable shower, best for southerly skywatchers worldwide, should be at its peak activity before the dawns of May 5th, 6th, and 7th.

The Eta Aquariid shower is often the year's best for the Southern Hemisphere, with a zenithal hourly rate (that is, when viewed under optimal conditions) of about 60, and the show lasts for several days. Few of its meteors are seen from above latitude 40° north, since dawn begins earlier the farther north you go at this time of year. That doesn't give the shower's radiant in Aquarius time to rise very high.

However, the few Eta Aquariids that northerners do spot are long, graceful "earthgrazers" skimming the upper atmosphere far across the sky. They'll be coming out of the east-southeast, from the direction of the Water Jar in Aquarius.

The Eta Aquariids are, like the Orionids of October, bits of debris shed long ago by Halley's Comet. Earth intersects this same broad meteoroid stream at two different places in our orbit around the Sun. 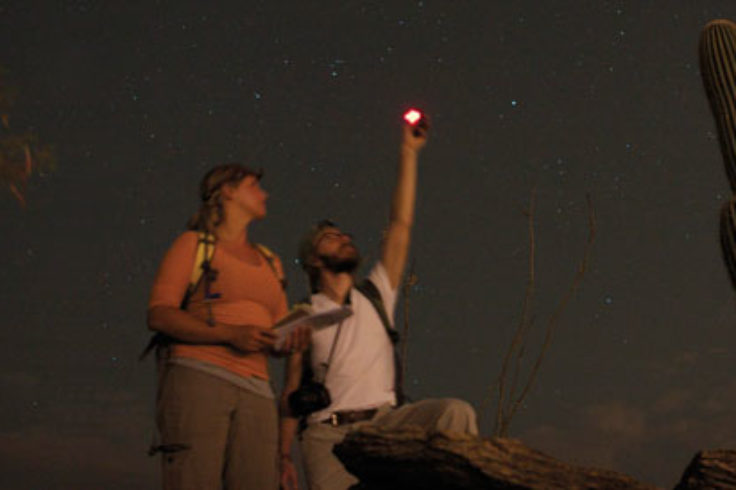 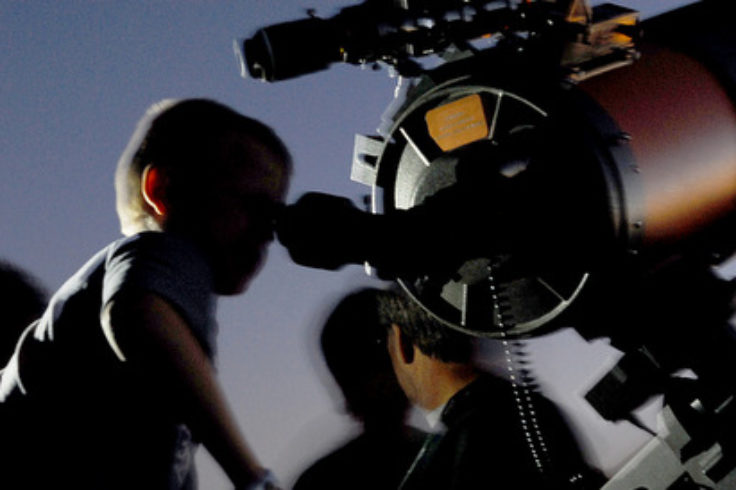