While most Hubble Space Telescope images come to our attention from press releases, amateurs can access raw data themselves via the HST Search Form. This website allows anyone to look for data captured with the famous orbiting observatory. Most of the data is embargoed (marked with "@" in the file name) for a year to allow the scientist who was awarded the particular observations ample time to examine the results and publish their research.

But on March 12, observations of Saturn recorded through the 502N filter were uploaded with no such restraints. In total there were 8 frames captured of the ringed planet over the course of roughly 1½ hours which reveal both the bright storm raging across the planet’s northern hemisphere and many spokes within the B ring. S&T imaging editor Sean Walker downloaded the images, aligned and sharpened each one, and combined them to create this short video animation. Note how the spokes can be seen throughout the entire B ring, including in front of the planet itself. 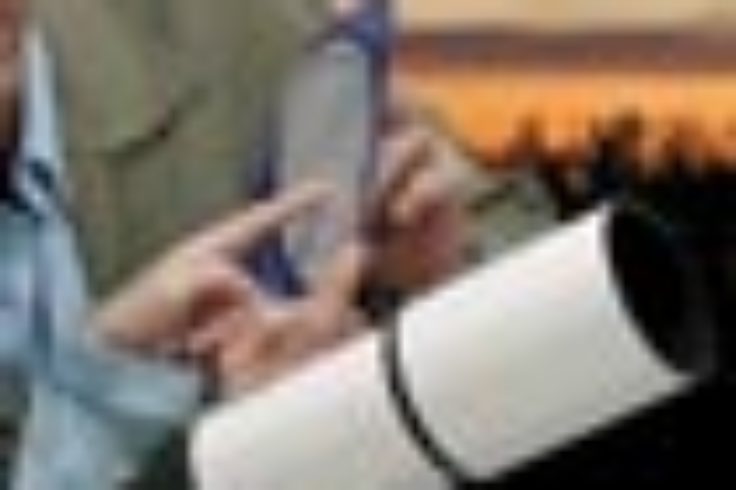 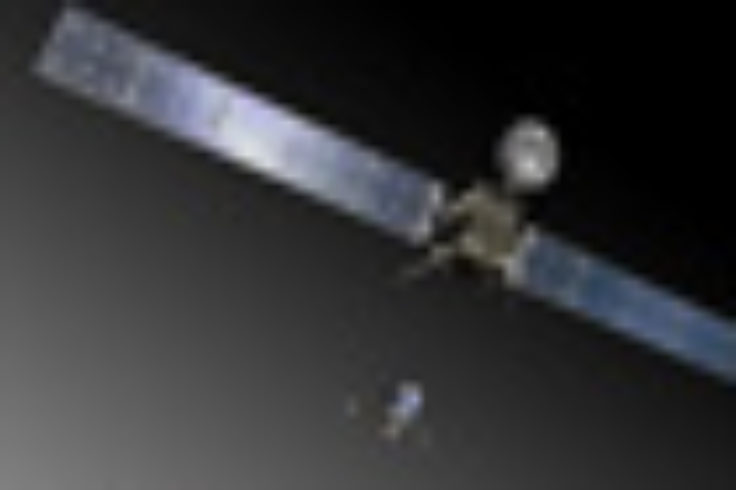