Here's a guide to some double stars — both real and coincidentally aligned — that you can split using just your eyes on warm summer nights.

Years ago, my younger daughter Maria and I camped in northern Minnesota. One chilly evening in August during the Perseid meteor shower, we built a big fire and stretched out on our backs next to it to stay warm.

Vega beamed down from overhead, and next to it, the famous double-double star, Epsilon Lyrae. I asked my daughter and her young eyes to see if she could split the wider pair, Epsilon1 and Epsilon2. She looked for a minute and then said: "Sure, Dad, one is right above the other" — then she added, "Can't you?"

I figured it was out of my league, but with Maria's encouragement I could split it too. A revelation! As I recall, my eyes were age 49 at the time. That got me to thinking about what other doubles — real and line of sight pairings — might be within reach of our biological optics.

In researching naked-eye pairs for summertime viewing, I discovered there are surprisingly few true naked-eye doubles. Most are line of sight or optical pairs — stars that happen to lie in the same direction but either at very different distances or at similar distances but moving in entirely different directions.

Here are a few of my favorite fakes, which are shown schematically above:

• Alpha1,2 Capricorni — Two tiny 4th-magnitude beads that remind me of a mother holding her child close. A relatively easy pair.

• Omega1,2 Scorpii — Easiest of the bunch to split. Pity it's only an optical pair.

• Omicron1, 30 Cygni — So close they almost touch! A rewarding challenge.

In the table at the end of this article, you'll find more details about these and other pairs including the components' respective magnitudes (brightnesses), their separation in minutes of arc (60 arcminutes = 60′ = 1°), and "PA" (position angle), the direction the fainter of the two stars lies relative to the brighter.

A PA of 0° indicates it's due north, 90° is east, 180° south and 270° west. The graphic at right shows this. But be aware that celestial north isn't merely "up" — it's the direction toward Polaris, the north Star. Finding north when looking through your telescope can be tricky too, depending on whether the field of view is merely rotated or mirrir-reversed.

Now let's take a look at the real deal. My selection criteria were simple: each member of the stellar pair had to be equal to or brighter than the 6th-magnitude naked-eye limit and separated by a minimum of 2 arcminutes. While the human eye can resolve details only 1′ across, most of us can do 2′ at best. I'm guessing you'll find that taxing enough.

• Mizar and Alcor — Famous double in the bend of the Big Dipper's handle. Brightest and easiest of the true doubles. The ability to separate this pair has often been regarded as a test of good vision. Easiest on the list — it gets tougher from here.

• Alpha Librae — Named Zubenelgenubi, the brightest star in Libra is presently not far from Saturn. From my observing site in northern Minnesota, Libra is relatively low in the sky, making this one tricky. I suspected the dim companion with averted vision.

• Epsilon1,2 Lyrae — The wider of the two pairs of the famous "Double Double." A great challenge and, I think you'll agree, absolutely exquisite. Each is double again when viewed at medium to high magnification in 3-inch and larger telescopes.

• Beta Capricorni — Very challenging because of the components' unequal brightness and faintness of the companion star. Good luck!

Since I've whetted your appetite for eyeball doubles, it would be unfair to walk away and leave you so few to enjoy. Just as many of us still find the taste of banana appealing even when used as an artificial flavoring, I've included a few more "artificial" doubles below to fatten up your list.

Whether you cleave any of these doubles with your naked eye or not, low-power binoculars such as 7×35s or 10×50s will do a magnificent job splitting every single one. When you've conquered these, you might find yourself craving more. I promise to return with a fall-winter list later this year.

For more information on binocular/naked eye doubles, check out the Astronomical League's Binocular Double Star list and a spate of Sky & Telescope articles on the topic.

Want to chase down more of these pretty pairings? Double Stars For Small Telescopes is an annotated catalog compiled by one of today's most experienced double-star observers — comprehensive and user-friendly! 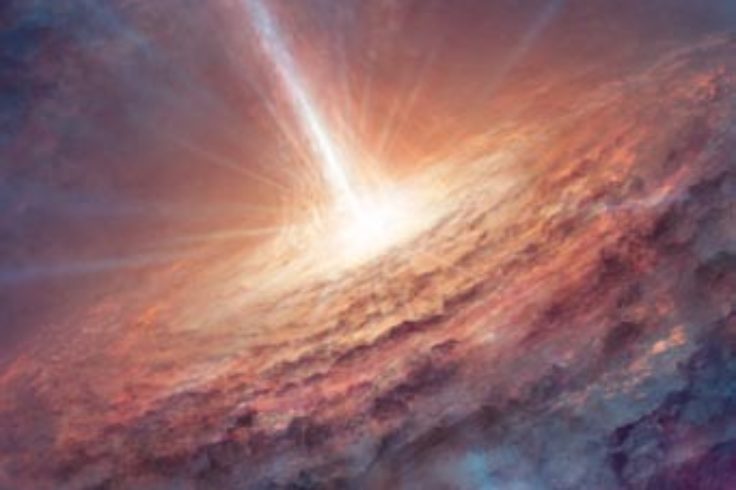