You'll need to be up after midnight to watch the Moon plunge deep into Earth's shadow tomorrow morning — but it'll be worth it.

Sometimes astronomical events occur in prime time — soon after it gets dark yet before bedtime. But that won't be the case tomorrow morning when, for the second time this year, North Americans will have an opportunity to see a total eclipse of the Moon.

As the timetable below shows, this celestial spectacle favors night owls and early-risers, because the eclipse culminates well after midnight for the four main U.S. time zones. (Skywatchers in Australia and eastern Asia have some of the best seats, as they get to watch it all unfold tomorrow evening.)

The farther west you live in North America, the higher the Moon will be in the sky when it glides through the umbra — the dark inner core of Earth's shadow. That takes place well after midnight, with totality spanning 3:25 a.m. to 4:24 a.m. Pacific Daylight Time. In fact, along most of the East Coast, the Moon will set along the western horizon, with dawn approaching, before it emerges from totality. There the brightening twilight might make it very difficult to spot the lunar disk when its within the umbra.

No matter what the time of night, a total lunar eclipse is always worth watching. Although technically October 8th's event last for more than 4 hours, practically speaking you likely won't see anything until the Moon has moved about halfway into the Earth's penumbra, the outer portion of its shadow. Look for a dusky shading along the Moon's upper limb.

The real action begins at 2:15 a.m. PDT, when the lunar disk starts to slide into the umbra and the partial eclipse begins. Over time, watch the red-black shadow cover more and more of the full Moon's disk. With a small telescope, you can see the shadow slowly engulf one crater after another.

As more of the Moon slides into the umbra, more stars appear in what had been a full-Moon-washed sky. An hour or so into partial eclipse, only a final bright sliver remains outside the umbra and the rest of the Moon is already showing an eerie reddish glow.

Totality lasts for 59 minutes, centered on 3:55 a.m. PDT (10:55 Universal Time). It's hard to predict just how dark the eclipsed Moon will get, or what colors you'll see either by eye or with optical aid. The orb takes on an eerie dull red or orange glow, thanks to sunlight that refracts (bends) as it passes through our atmosphere and essentially leaks into the umbra. (If Earth had no atmosphere, the eclipse would be total indeed.)

All too soon, totality ends and the final partial phase begins.

During this eclipse, the Moon crosses somewhat north of the umbra's center. So expect the northern half of the lunar disk, nearest the umbra's outer edge, to look somewhat brighter and the southern half somewhat darker.

Helio C. Vital leads a group of Brazilian amateurs who've carefully measured the brightness of many past lunar eclipses. Taking into account the current aerosol content of Earth's atmosphere, he predicts the October 8th event will be fairly bright, the Moon at mideclipse being roughly as lustrous as Jupiter (magnitude –2 to –3).

This event has a geometry that reminds me a lot of the lunar eclipse in December 2011. That one was not visible from my home in the Boston area, but luckily I was traveling in California and staying with friends. The sky was clear, and I wrested them from a sound sleep to stagger outside well before dawn. The Moon hung like a dull red balloon low in the west, and we all really enjoyed watching it move toward the western horizon in the predawn stillness.

If you have clear skies and take pictures of the eclipse, please S&T's online gallery to share your experience with other skywatchers around the world.

Or maybe you won't be able to enjoy this one — whether due to clouds, location, or the need for sleep — but don't fret. This is the second of four consecutive total lunar eclipses occurring this year and next. The third one will be next April 4th and the final one on the night of September 27–28. Such eclipse tetrads are not common — the last one occurred a decade ago, but the next won't begin until 2032.

See our main article for more details about tomorrow's spectacle.

The Moon's face is rich with geologic wonder. To track down all the details with your telescope, you'll want to have Sky & Telescope's laminated Moon map at your side.

Why nothing thid year about the Draconids? Or have I missed your forecast? 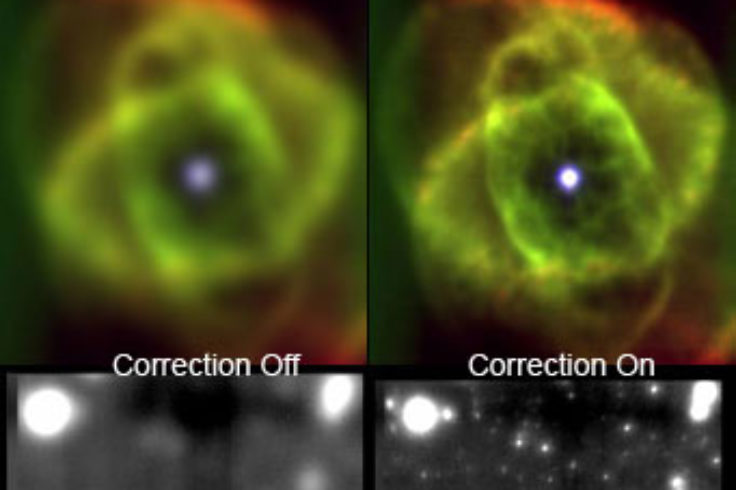 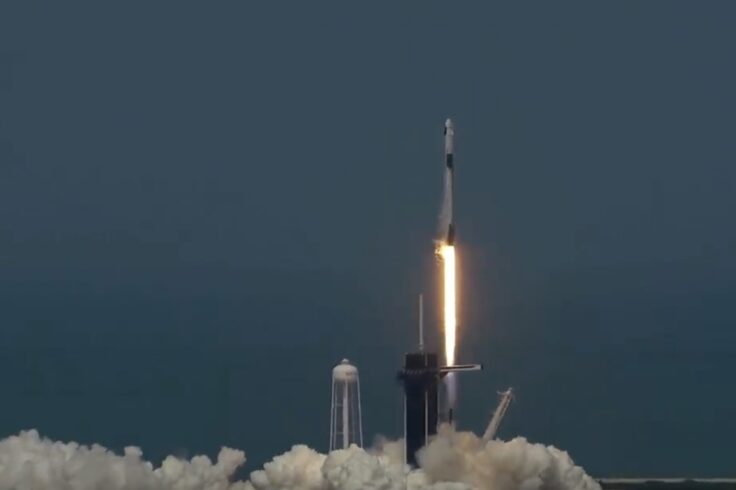