When Joshua Roth and I wrote our review of three $100 telescopes in Sky & Telescope's March 2011 issue, there were some topics that we would like to have discussed that lend themselves better to show-and-tell than to the written page — and one of those is explaining how to use the telescopes.

The two table-top scopes that we reviewed are pretty self-explanatory, but the same is not true of the Orion SpaceProbe 3 Altazimuth Reflector, an old-fashioned design that used to be ubiquitous, but may seem strange to some modern stargazers. So we prepared the video below to explain some of the telescope's less obvious features.

One of my co-workers, on viewing this video, commented that I talked only about the negative aspects of the telescopes. That's true, but only because the telescope's good aspects — which far outweigh the bad — speak for themselves. Rest assured that both Josh and I thoroughly enjoyed using all three scopes while we were testing them, and recommend them heartily to anybody who wants a high-quality, inexpensive telescope.

Watching the video, I noticed that the tech was incorrect in describing the Orion 100mm when at verticle azimuth position.

The attachment has three notches where to attach the tube. To avoid the barrel from hitting the bottom, all you need to is attach the optical tube to the lowest notch, and then it clears the bottom.

John Borje is correct; the SkyScanner clears the base handily when it's pushed forward in the dovetail clamp, using the rearmost of the three detents. However, it's distinctly front-heavy in this position, especially when used with some of my own, heavier eyepieces, or with a Barlow lens. In practice, I prefer to center the scope in the dovetail clamp unless I'm sure I'll be observing near the zenith. - Tony Flanders

Lets have more of these vidio's. wright or wronge the info is great. more training vidio'e would also be great.

I've been enjoying Tony's articles in S&T and blog posts on the website, so it's nice to hear your voice. And the pony tail is a good choice!

It's often much easier and more informative to demonstrate something in a video than to describe it in text or even illustrate it in still pictures. My only concern would be that there are still lots of people who rely on slow internet connections, for whom downloading a large video file may take an impractically long time. So please don't get too lazy and rely on video for things that can be conveyed in media that use less bandwidth.

Great video! I enjoyed Tony's helpful demonstration and look forward to more videos in the future. 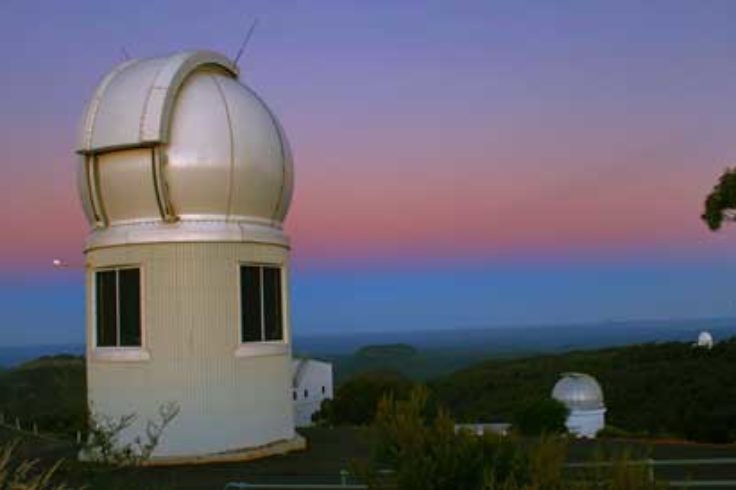 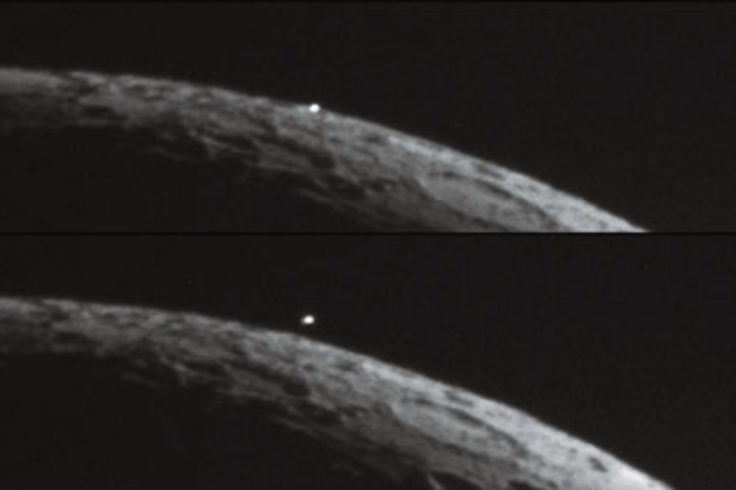