Astronomers presenting at the winter American Astronomical Society meeting caution that the features often pointed to as evidence of growing natal planets could form on their own.

As astronomers peer into the galaxy, they’re increasingly discovering young stars with ringed, dusty disks around them. The most iconic image is perhaps ALMA’s of HL Tau, a star only about a million years old surrounded by a large disk with several clear gaps. These gaps appear to be from forming planets, which sweep up the dust as they grow, cleaning out tracks.

But what if these disks aren’t what they seem?

New simulations by Alexander Richert (Penn State and NASA Goddard Space Flight Center), Wladimir Lyra (California State University Northridge and Caltech), and Marc Kuchner (NASA Goddard) suggest that interactions between starlight, dust, and gas might form these patterns all on their own, no planet required.

The team used a NASA supercomputer cluster to simulate what happens when a young star’s ultraviolet light interacts with its disk. The ultraviolet photons strip electrons from the dust, which then heat the surrounding gas. But hotter gas has a higher pressure. If the gas is dense enough, the change in pressure can create a “pressure trap” in the disk that drags the dust into rings, spirals, and arcs.

“The dust heats the gas, the gas pushes the dust,” Kuchner sums up. The effect, called the photoelectric instability, could explain odd things such as the “moving blobs” of the AU Mic disk and the rings and arcs around HD 141569A.

“I stand before you today a scientist torn by conflict,” he joked to journalists during a press conference January 11th at the American Astronomical Society meeting in Washington, D.C. For years he and his colleagues have struggled to understand what the features seen in young stellar disks tell us about the planets putatively forming there. But now, he warns that astronomers shouldn’t assume planets create these patterns.

Earlier the same day, Joan Najita (NOAO) suggested that in some cases, ices might be to blame for these disk features. Water, carbon dioxide, and other “volatile” compounds are generally in gas form closer to stars, but they freeze out farther away. Each volatile freezes at a different distance from the star, distances called snow lines.

Najita points to work by Katrin Jos and Anders Johansen (Lund University, Sweden) that shows that, when vapor from within the snow line diffuses back out past the line, it can carry small dust grains with it. When it condenses farther out, the volatile attaches to particles already there, encouraging dust (and planetary building blocks called planetesimals) to clump up. In this scenario, rings could form at the snow-line positions, which vary from system to system depending on the star’s brightness and accretion rate. (Similar logic comes into play with stars’ habitable zones.)

If a disk’s gaps all fell on the expected snow-line positions for that system, then that might indicate ice is to blame, she says. And in fact, HL Tau’s rings correspond to the locations of different ice lines in the system — perhaps explaining why astronomers have had trouble finding planets in the gaps. But it might not be a simple either-or: if the gas chemistry encourages planetesimal growth in disks, then planet formation is involved, albeit indirectly.

What is increasingly clear is that a ringed disk does not necessarily mean a planet lurks within.

I read this report on some other sites too. If planets are not in the disks, perhaps the disks are not accretion disks, growing planets but slowly dissipating and evaporating too. Turning microscopic dust that is very hot into Jupiter size planets or super-earths, is not as easy as some reports indicate.

Um. Nice idea,however, the key to all of this is the elimination of angular momentum and solving the angular momentum problem. Considering the planets hold 90% of this rotational energy, we have to explain explain both why this is the case and how this energy was dissipated during the formation process. This is currently the biggest problem to resolve, but certainly, the appearance of the debris disk is an echo of the evolution mechanisms at play. I'd guess that disks that form planets or not form them would be based how the particles clump together, and this determines the final size distribution of the planetesimals. More efficient angular momentum dissipation produces smaller bodies, or perhaps, none at all. Secondly, the amount and type of dust available in the proto-nebula would also be significant, perhaps then favouring where rocky planets and gas giants lie from their star. Smaller amounts of available material would make a thinner disk, and one or two planets would be all that is required, and their own behaviour would make many rings and gaps, which looks more like lots of planets and fooling us that it must be true. On this latter point, a paper by Bae, Zhu, Hartmann; "On the formation of multiple concentric rings and gaps in proto-planetary disks" (2017) also published another related paper on thus subject[1], supports this by saying "As spiral waves driven by a planet in a gaseous disk steepen into a shock, they deposit angular momentum, opening a gap in the disk." concluding "We have shown HL Tau as a possible example of a single planet opening multiple sets of rings/gaps." (However, Paragraph 2 page 1 points out no less than seven likely or possible mechanisms or influences.
I'd think this work mentioned in this article is interesting, but the story is yet to be solved.

In mentioning this topic, there is an excellent article on-line entitled:

Especially useful is the section "And what can the disc do?", and gives a broader dimension to the topic. 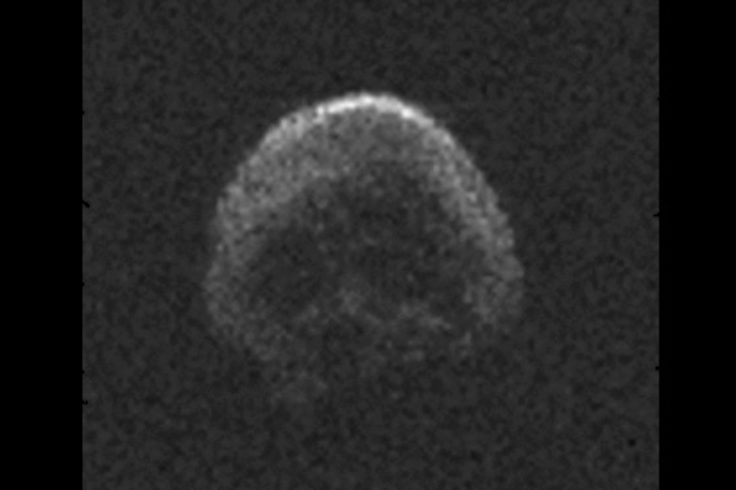