Back in the 1960s and early '70s, planetary exploration was a purely ballistic exercise: launch a spacecraft to Earth's escape velocity, point it in the right direction, and some months later it would arrive wherever — be it Venus, Mars, or Jupiter.

These days it's usually a lot more complicated. Take the case of the Rosetta. Launched in 2004 by the European Space Agency, this craft is en route to Comet 67P/Churyumov-Gerasimenko — but it won't arrive until May 2014. The spacecraft is taking the scenic route through the inner solar system — making three flybys of Earth and one of Mars to build up the speed needed to catch up to the comet. 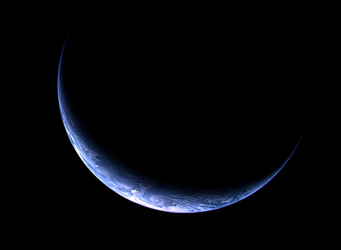 The day before it swung past Earth for the last time, Rosetta snapped this image from a distance of 393,000 miles (633 000 km). It's part of a sequence showing our planet's rotation.

Rosetta picked up another I've-been-there postcard on November 13th, when it swept past Earth for the last time. It glided by at 7:46 Universal Time, passing over Indonesia about 1,540 miles (2,480 km) up. It's now logged just about two-thirds of the 4.4 billion miles (7.1 billion km) it'll log by the time it reaches. It'd have been shorter going straight to Pluto!

Unlike the Rosetta's September 2008 encounter with asteroid 2867 Steins, which served as target practice for the 11 instruments aboard, this time the European comet-chaser did only a little sightseeing. Even so, Friday's flyby gave the craft a swift kick, boosting its velocity by about 2.2 miles (3.6 km) per second that will drive it even farther outward.

Rosetta plans a swing past the minor planet 21 Lutetia in July 2010. A year later, ESA controllers will put Rosetta in electronic hibernation until spring 2014, a few months before it sidles up alongside Churyumov-Gerasimenko and drops an instrumented lander onto its icy surface.

Besides the view posted above, you'll find other nice views from the flyby and an animation here.

So, how long would it have taken, compared to the 10 years using this technique, to rendezvous with the same comet at the same time (due to an earlier launch)? Do the planetary flybys save a month, a year, or 10 years? 3.6 kps sounds like a nice boost!

Planetary flybys don't usually save time (on the contrary!) but fuel. In other words, given a certain mass constraint (imposed by the available launch vehicle) this allows you to carry more instruments (science payload), rather than fuel. 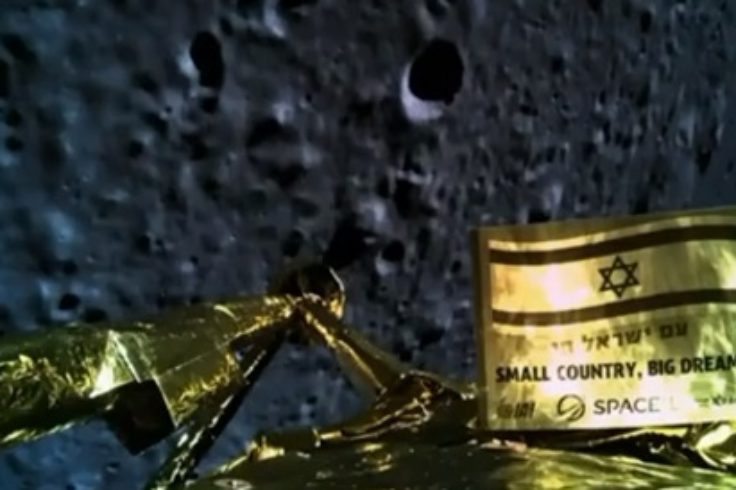 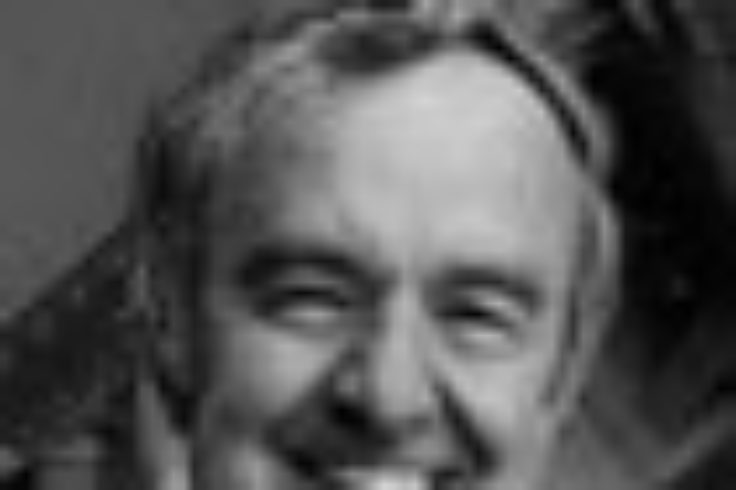 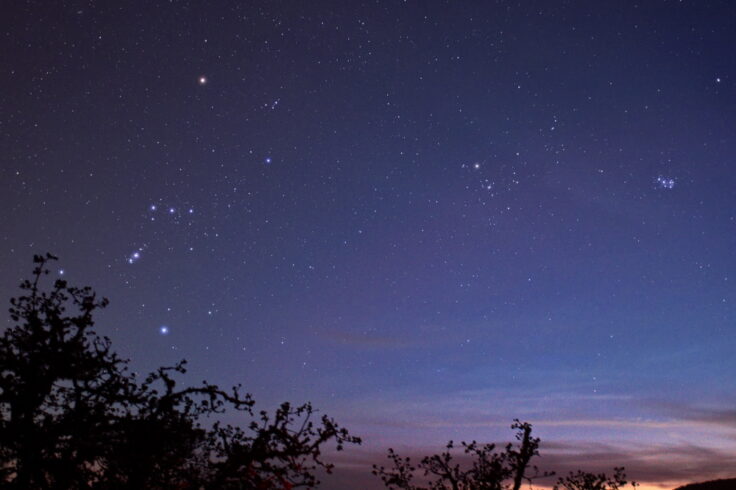 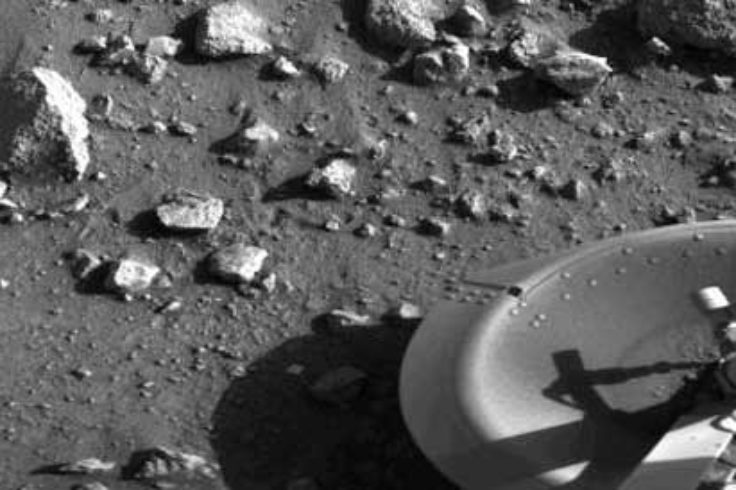 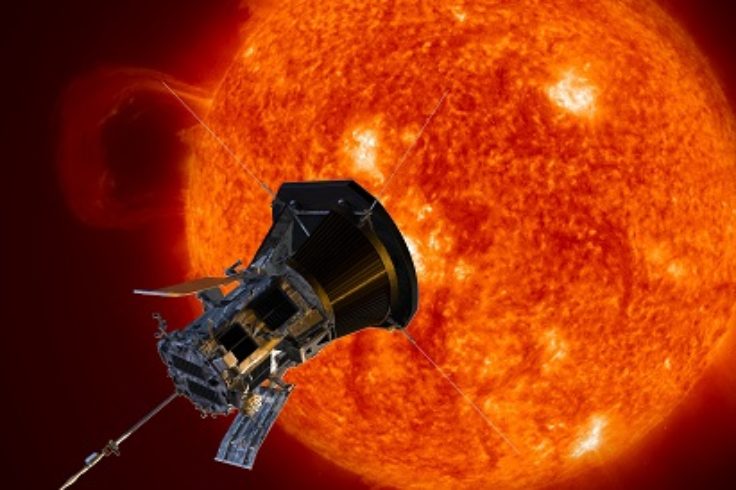