Earth's Water Likely Not From Comets

An early outcome from Rosetta's scrutiny of Comet 67P/Churyumov-Gerasimenko is that the isotopes in its water have distinctly different ratios from those on Earth.

The next time you gulp down some water, consider this: where did it come from?

Cosmic chemists believe Earth lost whatever water it formed with in the heat and chaos of our planet's assembly 4.6 billion years ago. So that water in your glass must have been "imported" from somewhere else in the solar system. Comets would seem the natural and most logical source, but water-rich asteroids could have served it up as well. This comet-versus-asteroid debate has swung both ways over the past few decades.

A new result, appearing in December 11th's Science, pushes the pendulum of scientific opinion away from comets and toward the asteroids. An experiment on the European Space Agency's Rosetta spacecraft has found that the water vapor oozing out of Comet 67P/Churyumov-Gerasimenko is an isotopic mismatch to all the liquid sloshing around in our rivers, lakes, and oceans.

Rosetta reached the comet four months ago, and the icy nucleus was already releasing ample gas and dust into its surrounding coma. An instrument called Rosetta Orbiter Spectrometer for Ion and Neutral Analysis (ROSINA) got to work right away, quickly assaying the water vapor and other exotic molecules present about 60 miles (100 km) from the nucleus.

Kathrin Altwegg (University of Bern) and her ROSINA team were most eager to find out the ratio of deuterium — the "heavy" isotope of hydrogen that contains a neutron — to regular hydrogen. The water on Earth contains these two isotopes in a 1-to-6,700 ratio.

But the D:H ratio in Comet 67P is 1-to-1,900, about 3½ times higher than on Earth and, in fact, the highest enrichment of deuterium ever measured in the solar system. ROSINA's finding, Altwegg concludes, implies that "asteroids probably delivered Earth's water."

An Interplanetary Battle for Bragging Rights

In a way, this result wasn't really a surprise. Previous studies of comets by ground-based telescopes had all found relatively high D:H ratios. But the observations are tricky, because astronomers are forced to look out though the water vapor in our atmosphere. To get a strong signal, they have to observe very active comets, the ones from the very distant Oort Cloud that are coming sunward for the first time.

Moreover, another ESA spacecraft, Giotto, had found an elevated D:H ratio when it flew deep into the coma of Comet 1P/Halley in 1986. Water-rich asteroids were looking better and better as the source of Earth's water.

But then a third ESA mission, the Herschel space telescope, found that the periodic comets 103P/Hartley 2 and 45P/Honda-Mrkos-Pajdušáková have D:H ratios very close to Earth's. These two are not Oort Cloud escapees but rather "Jupiter-family comets" (JFCs) — short-period, low-activity objects with relatively low inclinations that originated in the Kuiper Belt beyond Neptune.

Altwegg notes that the D:H ratio is very sensitive to the water's formation temperature. Deuterium enrichment becomes enhanced in ultracold conditions, and cometary objects in the Kuiper Belt have never experienced temps higher than about 50 K (–405°F). Comet 67P is also a JFC, so the Kuiper Belt must contain mix of comets with varied origins — or, as cosmochemist Cecelia Ceccarelli (CNRS / University of Grenoble) puts it, "They are not all oranges from the same farm."

"It's a nice result that we have so much diversity," says Altwegg. She wouldn't have been surprised if Rosetta had made this discovery 10 years ago. "But Hartley 2 was a big surprise — and now we're back to what I expected."

So the comet-versus-asteroid "water debate" has flared back to life, and the ROSINA instrument has yet to make its closing arguments. Comet 67P won't reach perihelion until next August, and its activity will increase in the coming months. Matthew Taylor, the mission's project scientist, notes that Rosetta will fly through one or more of the comet's jets, and the D:H results might be different.

Moreover, there's hope that ROSINA can ascertain the deuterium fraction in the organic molecules hydrogen cyanide (HCN) and methane (CH4) escaping from the nucleus. And it will also determine the ratios among oxygen's three isotopes, whose proportions vary systematically across the solar system.

This ESA article provides more information about the ROSINA result.

Wouldn't the lighter H2O boil off faster than D2O as the comet approaches the sun, and this would explain its higher ratio?

hi, Lindsay. great question. if the water coming off this (and other) comets is predominantly from jets, then the vapor is escaping ballistically (escape velocity is incredibly low) and there’s really not enough time for it to separate out isopotically. (also, the chances of getting a D2O molecule are incredibly small — it’s virtually all gonna be HDO.) as I note in the story, it’ll be interesting to see if a separate D:H ratio can be determined for HCN or CH4.

It is my opinion that it is way too early to determine that comets are likely to not be the source. What if they were the source of our deuterium but not all of our water. This comet would be a drop in the bathtub but it was an incredible amount of space stuff that made earth. I'm no chemist but it seems much more evidence is needed for such a bold statement. 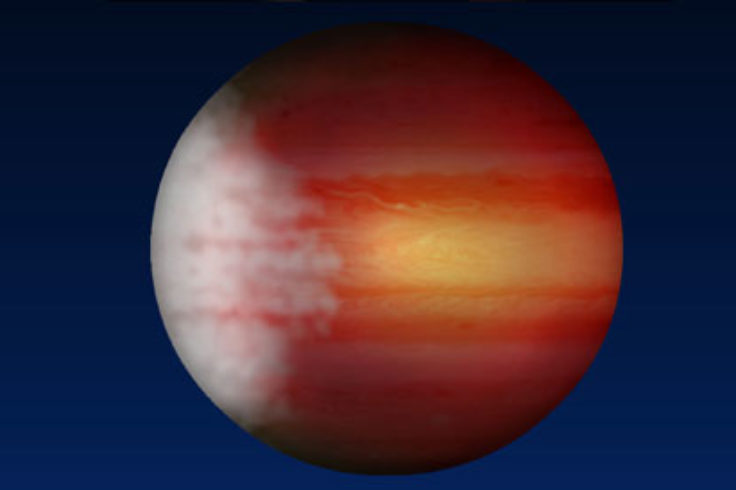 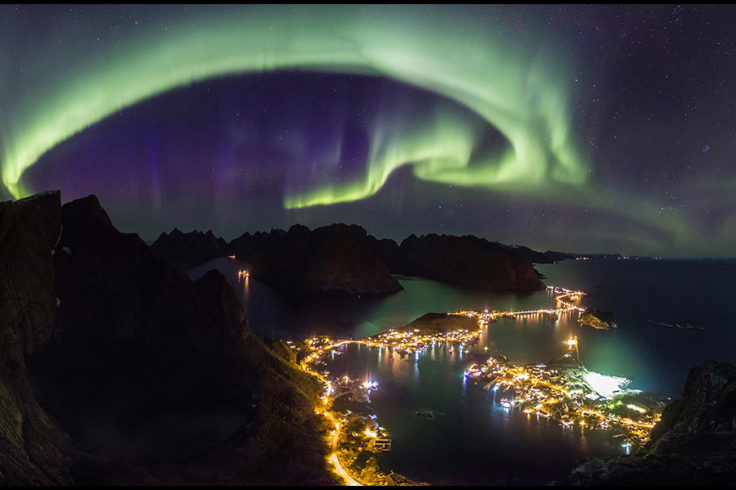