Researchers identify titanium oxide as a potential molecule at work in exoplanet atmospheres.

The Earth’s ozone layer keeps the Sun from boiling all our planet’s living beings. Located near the bottom of the stratosphere, the layer of ozone molecules absorbs the Sun’s harmful (to us, anyway) ultraviolet radiation. Hot Jupiters may have an ozone-like layer too, and even though they probably can’t host life, that layer has Earth-like effects on their atmosphere. Finding a hot Jupiter version of the ozone molecule has posed a challenge, but now, researchers believe they might finally have detected that molecule.

A temperature inversion is an essential ingredient in any complex atmosphere. It occurs right between the troposphere (the layer up against a planet’s surface) and the stratosphere (the next layer above it). In the troposphere the warmest air is found at the ground level and the coolest at the top. In the stratosphere, however, it’s the exact opposite – cooler air at the bottom and warmer air at the top. The inversion is this switch in the relationship between altitude and temperature.

Certain molecules that live in the stratosphere, such as ozone, are what cause this relationship change. Ozone high in the atmosphere breaks apart as it absorbs the Sun’s radiation, heating the stratosphere. But lower down, ozone absorbs less radiation, so the temperature remains cooler. Other solar system planets utilize hydrocarbons (such as propane and methane) as their absorbing molecules.

Researchers have found signs of temperature inversions on exoplanets as well, most notably on hot Jupiters. These exoplanets orbit very close to their host stars, and thus are way too hot to allow ozone and hydrocarbons to carry out their absorbing duties – the molecules would simply boil away. As such, there must be another molecule at work, and a recent study conducted by Korey Haynes (NASA Goddard Space Flight Center) and colleagues has taken the first tentative steps toward identifying the culprit.

Using the Wide Field Camera 3 on the Hubble Space Telescope, the team found emission signatures for titanium oxide (TiO), a heavy-duty radiation absorber, on the exoplanet WASP-33b. Unlike ozone and hydrocarbons, TiO can remain in gas form even at excruciatingly high temperatures. On the other hand, TiO is a heavy molecule and some researchers doubted whether it could remain suspended so high in the atmosphere, as it would have to counter strong gravity and cohesion forces.

“This observation of WASP-33b is a tantalizing first step,” explains Laura Kreidberg (University of Chicago), “but additional observations of the planet will be needed to definitively reveal which molecules are responsible for the temperature structure.”

Korey Haynes et al. “Spectroscopic Evidence for a Temperature Inversion in the Dayside Atmosphere of the Hot Jupiter WASP-33b.” Astrophysical Journal, May 06, 2015. 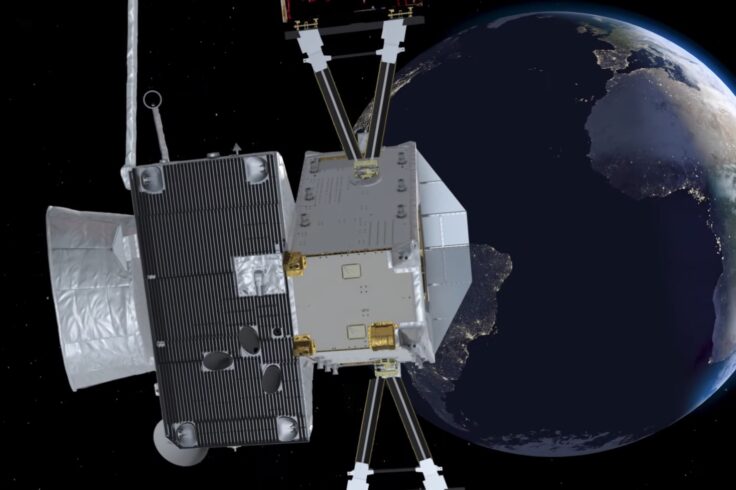 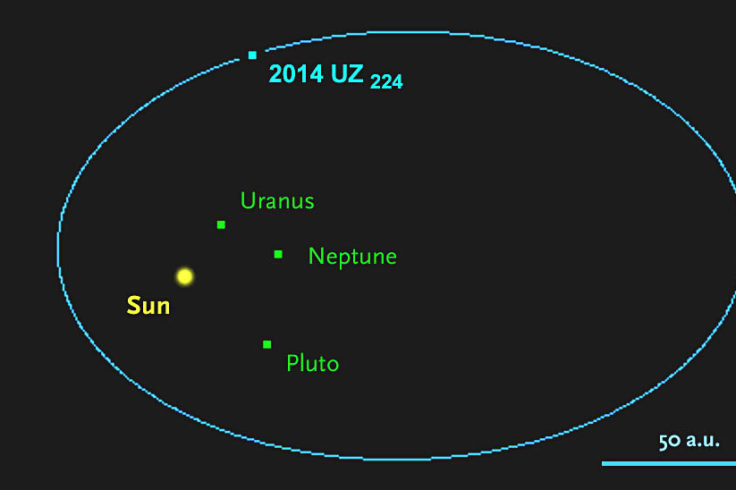