Twenty seconds. That's all it took for technicians to apply an ultrathin reflective aluminum coating to the primary mirror for the Stratospheric Observatory for Infrared Astronomy, or SOFIA. And now the world's most advanced airborne observatory is one step closer to completion. 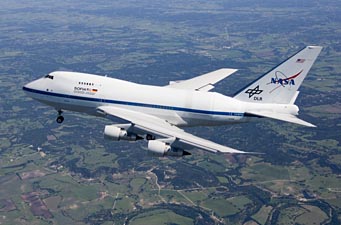 The Stratospheric Observatory for Infrared Astronomy (SOFIA) soars over central Texas during its first test flight on April 26, 2007. Visible just ahead of the tail is the door covering the telescope cavity, which remained closed for this flight.

No ordinary observatory, SOFIA is a 747SP aircraft that's been highly modified so that the telescope can view through a large rectangular hole cut in its fuselage.

The hole's been cut, and the plane has already undergone flight tests. But now the primary mirror, 98 inches (2.5 meters) across, will be permanently installed in the plane's midsection, soon to be followed by its suite of scientific instruments. "First in-flight light" should occur about this time next year.

Aluminizing of the mirror took place last week at NASA's Ames Research Center in California, where SOFIA is being readied for its first scientific missions. Accompanying the mirror was its mounting cell, which consists largely of a special plastic reinforced with carbon fibers. Because this material absorbs water vapor from the atmosphere, the assembly sat in a giant vacuum chamber for nearly a week to drive out a pint's worth of accumulated moisture. 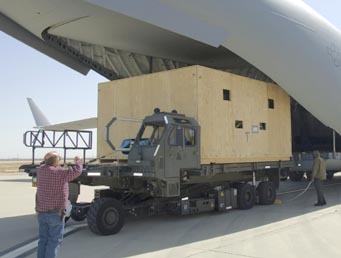 SOFIA has been in the works for more than 20 years, and like many cutting-edge projects it's had to overcome technical challenges. The project's darkest hour came in 2006, when NASA managers decided the effort was too far over budget and behind schedule to salvage. What saved SOFIA was heavy lobbying from its international partner, DLR (Germany's equivalent of NASA), along with high marks from an independent review board.

By flying high above the bulk of Earth's atmosphere, particularly its water vapor, SOFIA will observe goings-on in the universe that are visible predominantly at infrared wavelengths: watching the birth of stars and planetary systems, mapping interstellar dust clouds, and identifying complex molecules in space. 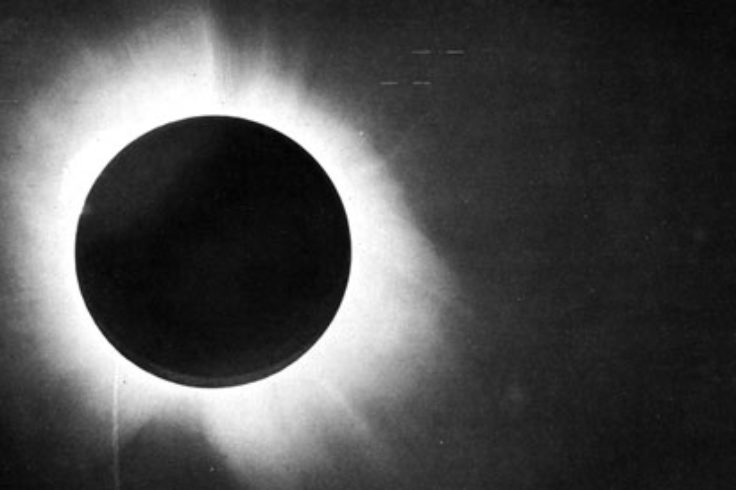 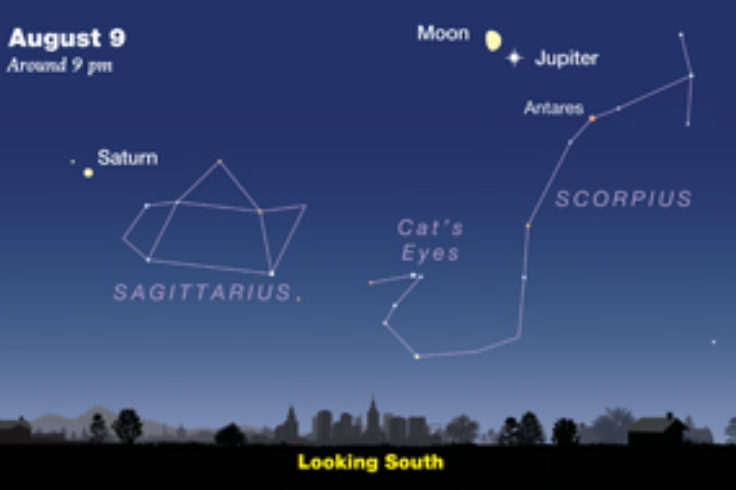