Hubble observations confirm that much of the light that broke up the early universe’s hydrogen came from the smallest galaxies.

In the universe’s early years, after the primordial plasma cooled down and became transparent, the cosmos was a sea of neutral hydrogen. The sea was a clumpy one. These clumps ultimately became the first galaxies, their stars beginning to shine only a few hundred million years after the Big Bang.

The first stars poured ultraviolet radiation into the universe. But ultraviolet rays are like kryptonite to neutral hydrogen: the photons ionize the atoms. In fact, within the first billion years of cosmic birth, there was so much UV around that most of the universe’s hydrogen was ionized, turning the space between galaxies into a cooled-down version of the primordial plasma.

It’s surprisingly difficult to say just when this epoch of reionization occurred. The timing is important because it tells us when stuff happened in the early universe. Pin down when UV flooded the cosmos, and you can say how fast the things producing that UV — galaxies, madly gobbling black holes — arose.

Astronomers think that almost all of the ultraviolet radiation responsible for reionization came from star-forming galaxies (not, say, their black holes). Observers also have evidence that later on — about 2 to 3 billion years later — the smallest galaxies were pumping out 70% of the universe’s stars. So they’ve started wondering just how much of a role galaxies a fraction of the Milky Way’s size played in reionization. Computer simulations last year suggested that they might contribute 30% of the UV to reionize the universe.

These new galaxies are at least two magnitudes fainter than those previously used to study early galaxies’ energy output. Atek’s team confirmed that indeed, these small galaxies put out lots of UV, enough to make up for what was lacking from big galaxies and totally reionize the universe by about 750 million years after the Big Bang. Depending on where the astronomers draw the line for what qualifies as a small, faint galaxy, these stellar cities contributed between about 20% (just the faintest, newly found) and 60% (including the previous, brighter ones) of the ultraviolet radiation. At first glance that's in keeping with the 30% from last year's simulations, but Atek cautions comparing them isn't straightforward because of the different estimates involved.

You can read more about the study in the press release, or the team’s paper, which will appear in Astrophysical Journal.

Enjoy more science and observing news with a subscription to Sky & Telescope magazine.

Astronomers Detect One of the Most Luminous Supernovae Ever 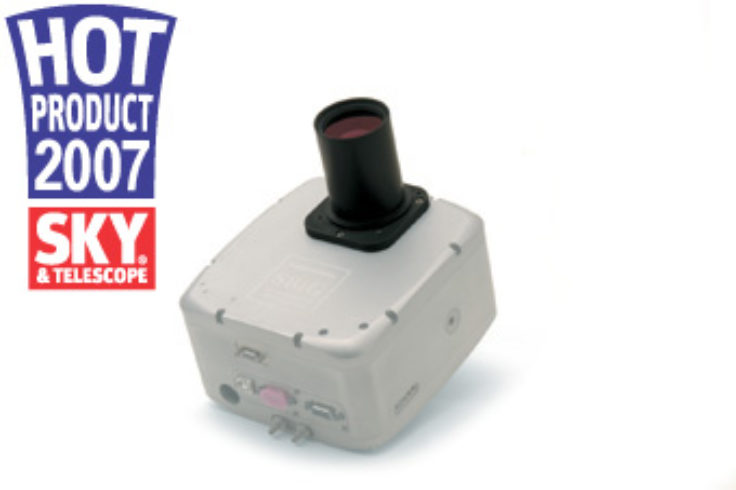 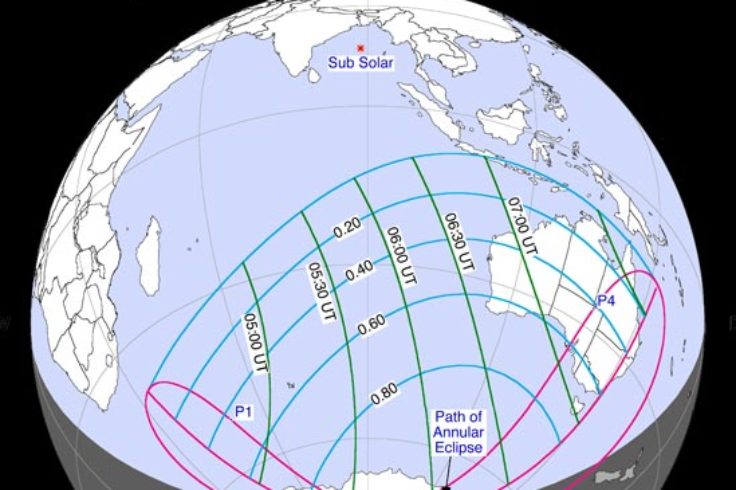