With a mass of 300 kilograms, SMART 1 struck the Moon with enough energy to create a momentary flash.

Early on September 3rd, the mission of SMART 1 ended with a bang — or at least a big splash — when it slammed into the lunar surface during its 2,890th orbit around the Moon. According to ground controllers at the European Space Agency, radio signals from the spacecraft abruptly fell silent at 5:42:22 Universal Time (1:42:22 a.m. Eastern Daylight Time). SMART 1 struck at the planned impact point on the lunar near side at 46.2° west, 34.4° south, in an area called Lacus Excellentiae (Lake of Excellence) just south of Mare Humorum.

Because the spacecraft was moving about 2 km (1 mile) per second, ESA scientists had hoped that its 300-kilogram (670-pound) mass would hit with enough force to produce a brief flash of light and heat. The event took place in view of the Western Hemisphere, with the Moon above the horizon for western North Americans, the west coast of South America, and Hawaii. Mission controllers made a final trajectory tweak on September 1st to avoid clipping a lunar mountain one orbit too early.

The Canada-France-Hawaii Telescope captured the impact flash of SMART 1 (arrowed) using a near-infrared detector. The view shown is about 200 kilometers (120 miles) wide, and although the impact occurred on the night side the scene is faintly illuminated by earthshine. Click the image to see a 10-frame animation of the event, taken over 130 seconds, that shows a lingering dust plume.

When the spacecraft struck Lacus Excellentiae, astronomers using the Canada-France-Hawaii Telescope atop Mauna Kea, Hawaii, saw a brief pulse of near-infrared light bright enough to saturate the camera's detector. A series of exposures taken every 15 seconds by the CFHT, whose primary mirror is 3.6 meters (11.8 feet) across, reveal that a glowing dust cloud lingered for at least 75 seconds and could be followed downrange some 80 km (50 miles) after the strike.

Efforts elsewhere to record the event were less successful. William Cooke, at NASA's Marshall Space Flight Center in Alabama, says his team recorded a flash close to the impact time — but he thinks it's probably due to a cosmic ray striking the detector. "The Moon was only a few degrees above the horizon from here in Huntsville," Cooke notes, "so I am not optimistic."

Peter Lipscomb recorded a flash during SMART 1's impact using an 8-inch telescope equipped with a webcam. This animation shows the sequence of 0.2-second-long frames that captured it.

Amateur astronomers looked moonward as well during SMART 1's impact. In Danciger, Texas, Al Kelly had no luck seeing the flash with a CCD-equipped 17½-inch reflector. David Dunham reports that several members of the International Occultation Timing Association likewise saw nothing. The most promising report comes from Peter Lipscomb of Santa Fe, New Mexico, who used a Meade LX-90 Schmidt-Cassegrain telescope and Philips ToUcam Pro webcam. His video of the event, recorded at 5 frames per second, shows a distinct flare at the time of impact. "We have the flash frame and a faint afterimage in the one just afterward," Lipscomb says.

Prior to its dramatic finale, SMART 1 had been orbiting the Moon for nearly two years. The first of ESA's Small Missions for Advanced Research in Technology, the spacecraft left Earth in September 2003 and used a low-thrust engine powered by xenon ions to gradually travel outward along a spiraling, 100-million-km-long trajectory. In November 2004 it was captured by lunar gravity at a distance of 60,000 km. After settling into a lower orbit, SMART 1 used its camera and two spectrometers to survey the lunar surface.

SMART 1 is the latest in a long line of spacecraft to intentionally hit the Moon. The Soviet Union's Luna 2 struck first, on September 14, 1959. NASA dispatched a series of kamikaze Rangers during the early 1960s to photograph the Moon at close range. Most recently, NASA's Lunar Prospector was intentionally slammed into the Moon near its south pole on July 31, 1999. Although many professional telescopes watched for some indication of Lunar Prospector's collision, nothing was seen. 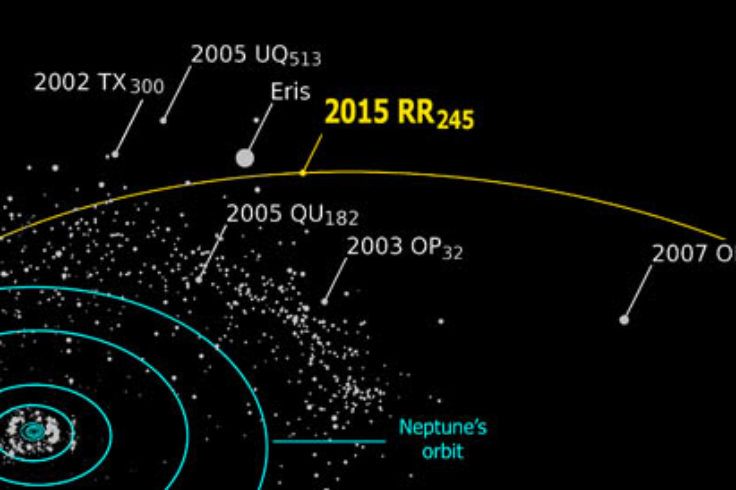