Has a dwarf galaxy slammed into the face-on spiral NGC 1232? X-rays from superheated gas argue "yes" — yet there's no evidence for a collision at visible or radio wavelengths.

Few cosmic sights are more dramatic than one galaxy colliding into another. Even though their respective stars seldom actually run into one another, the encounter usually leaves both grotesquely distorted by strong gravitational tides. A great example is the Antennae Galaxies in Corvus.

But what happens if the evidence is strong yet circumstantial? That's what astronomer Gordon Garmire (Huntingdon Institute for X-ray Astronomy) found when he examined images of the galaxy NGC 1232 taken in 2008 and 2010.

This 11th-magnitude spiral, some 61 million light-years away in the constellation Eridanus, is nearly face-on to us and doesn't obviously appear to be interacting with any of the other systems in its vicinity. But the Chandra images show a huge comet-shaped glow of superheated gas splashed across its midsection. That's not normal, and Garmire thinks the 6-million-Kelvin gas is the "smoking gun" created when a dwarf galaxy slammed into the much larger spiral.

It's unclear when this collision started, or how massive the intruding dwarf might have been. If the X-ray emission is from a flat, pancake-shaped cloud, then it represents only about 40,000 times the Sun's mass. But a more spread-out source could total 3 million solar masses. One hotspot, bright both in X-rays and in visible light, might mark an outburst of star formation triggered by the collision's shock wave.

As the accompanying Chandra press release notes, the X-ray emission could conceivably be due to a rash of supernovas and energetic winds from large numbers of massive stars. But they'd all have to be on one side of the galaxy, and there's no evidence for these alternatives in radio, infrared, or optical observations. 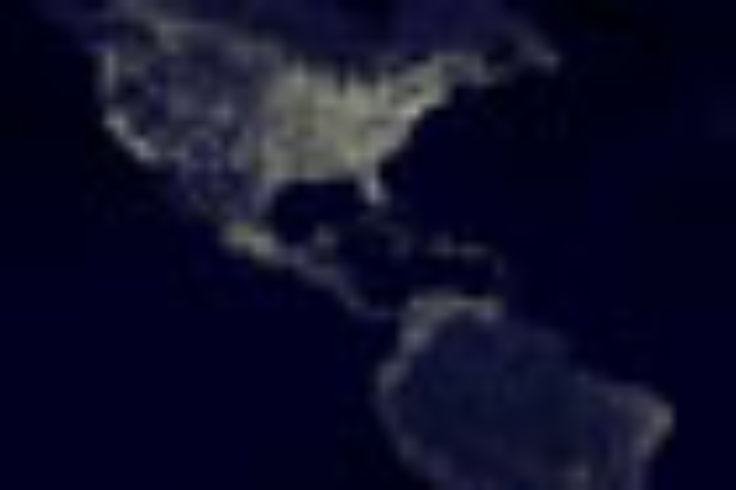 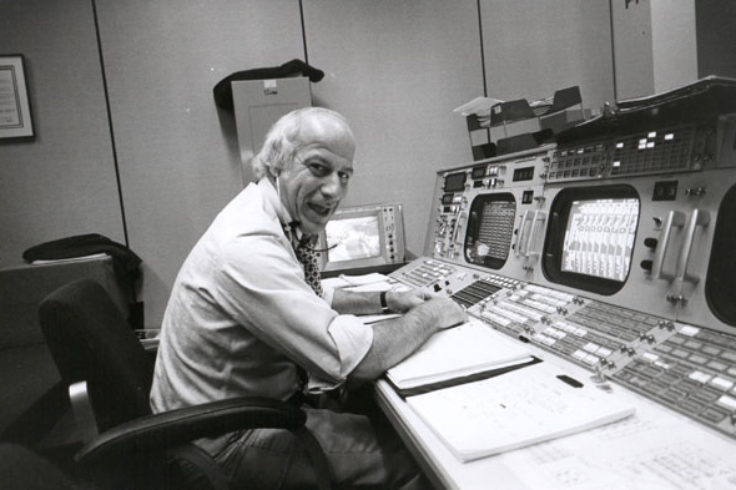 Live from the Moon: How Earth Saw the First Steps of Apollo 11