Observations from NASA’s Lunar Reconnaissance Orbiter reveal how often the Moon is being pockmarked by meteoroids.

Lots of space rocks hit Earth, the Moon, and the other bodies in the solar system. On Earth erosion erases craters fairly fast, but on the Moon — which has no atmosphere or liquid water — craters can stay around much longer.

Using images from NASA’s Lunar Reconnaissance Orbiter, Emerson Speyerer (Arizona State University) and colleagues have now taken a close look at just how often Earth’s natural satellite is being pummeled. The team scoured more than 14,000 before-and-after pairs of images from the spacecraft’s narrow-angle camera, separated by anywhere from 176 to 1,241 days, and searched for changes between the two shots. (Don’t worry, they didn’t do that by hand — they used software.)

The researchers found 222 new craters, ranging from 43 meters (140 feet) down to less than 10 m (33 ft) across, spread fairly uniformly across the lunar surface. Here's one of them:

Extrapolating, it means that roughly 180 craters at least 10 m wide or larger form on the Moon each year. That’s 33% more than the rate predicted by a standard model.

At face value that sounds like a big difference, but in fact there is still some overlap: there’s a 16% chance of the two predictions agreeing. That’s actually pretty cool. The old model that Speyerer’s team is comparing their results to, called the Neukum production function, comes from work done in the 1970s and is based on direct observations of overlapping craters on surfaces that scientists have dependable dates for, thanks to samples nabbed by Apollo astronauts. From these measurements, scientists estimated how often craters of various sizes should form over million-year times scales, explains Caleb Fassett (Mount Holyoke College), who works on crater statistics but wasn’t involved with the present study. The fact that those million-year-scale estimates agree within 16% of the new ones, which are on a year-level time scale, is “remarkable,” he says.

The new rate is also still basically in agreement with the number of impacts we detect in Earth's atmosphere, says Peter Brown (University of Western Ontario, Canada). Given the uncertainties in all the various way we measure and estimate impact rates, a 33% uptick is nothing notable, he says — it'd really need to be more than a factor of 10 off before the difference raised questions. Nevertheless, the new LRO data are a unique and fantastic addition to the other ways scientists study how common small asteroids are, he says. (A good rule of thumb is that a 0.5-meter-wide object will create a 10-meter-wide lunar impact.)

What difference there is does have implications. Impacts churn the uppermost centimeters of the lunar surface, called regolith, kind of like someone turning over soil for planting. Speyerer’s team found evidence for this mixing in LRO’s images, in the form of dark and light splotches. The scientists estimate that the insistent little impacts “garden” the Moon’s loose surface material so much so that the top 2 cm of regolith is reworked in about 81,000 years, or more than 100 times faster than expected.

The results appear in the October 13th Nature. Below, you can watch a brief video about how the analysis worked.

Explore the Moon for yourself with Sky & Telescope's Moon globe.

Bravo NASA! Now, will this allow a better estimate of when Earth can expect to be hit by a meteoroid having a diameter greater than 50km, for example? 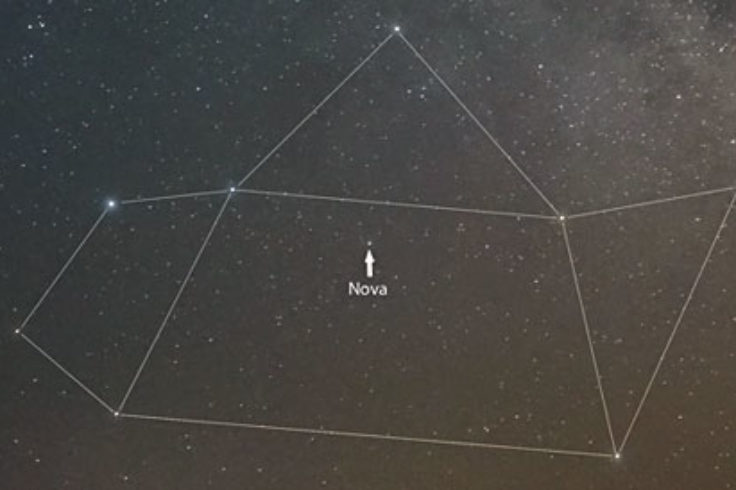 Nova Sagittarii: What a Long, Strange Fade It's Been 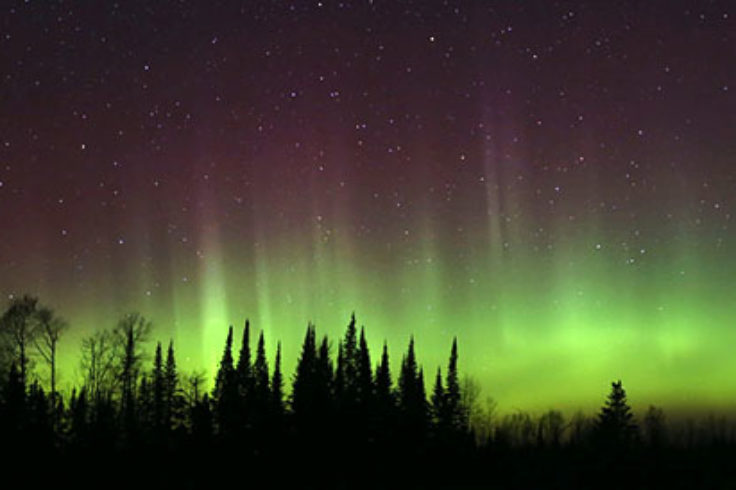